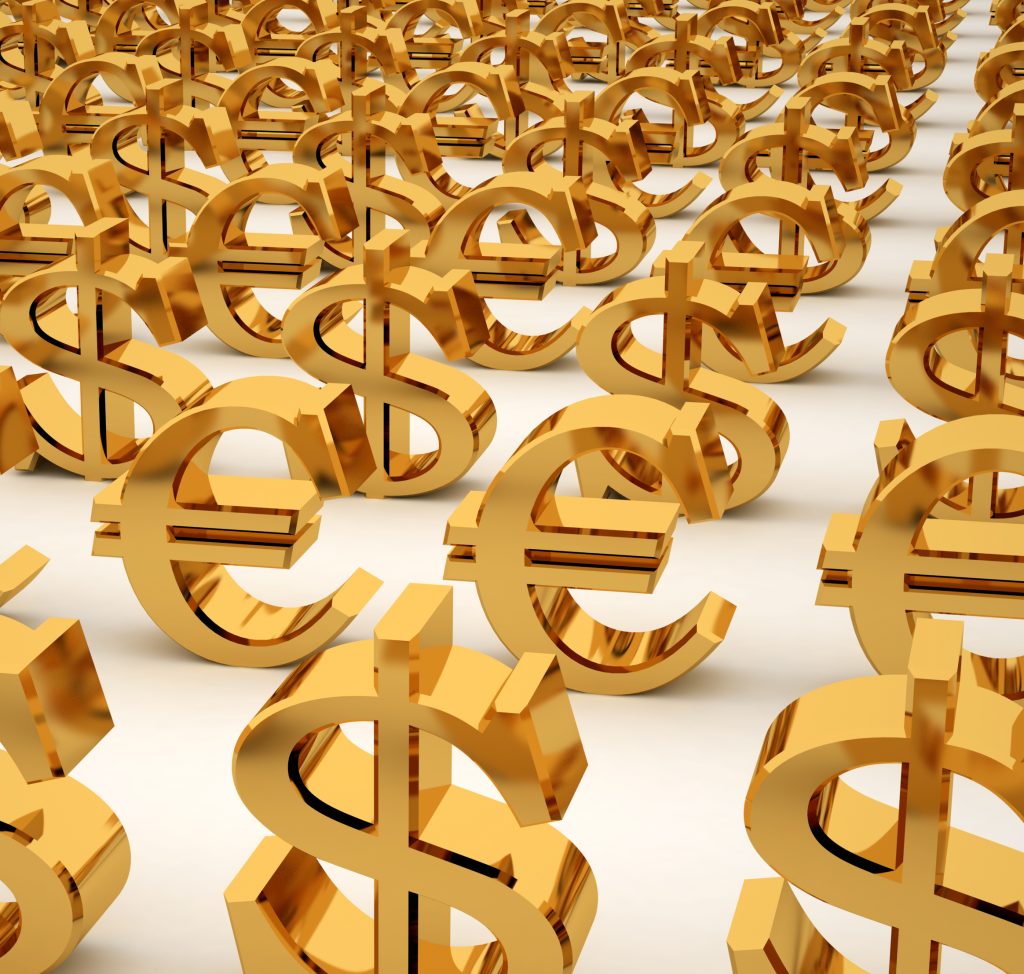 If a person defaults on student loan payments, the loan issuer can obtain a order from the court, directing an employer to withhold money from the person’s earnings until the defaulted loan has been paid in full. A Bossier Parish School Board (“BPSB”) employee stopped paying her student loans. In order to recover the default amount, the student loan company hired a collection agency, Pioneer Credit Recovery Inc. (“Pioneer”) top. Pioneer sent BPSB an order from a court (making them a garnishee) requiring it to deduct the employee’s earnings to a sufficient amount to make payments on the loan. BPSP complied, taking money out of the employee’s paycheck monthly, until the default amount was completely satisfied.

Once the loan was paid off in full, Pioneer sent BPSB notice stating it could stop the deductions from the employees wages. BPSB complied with the release order and ceased deducting any further funds from the employee’s paycheck; however, BPSB continued sending Pioneer money as a result of a clerical error. The error went on for some time, so long that BPSB overpaid over five thousand dollars of its own funds. Upon discovering the error, BPSB demanded a refund from Pioneer in the amount it had overpaid. Pioneer replied that since they already sent the overpayments to the employee they had no further obligation to pay BPSB back. Based on a belief that Pioneer still had an obligation to refund the money, BPSB filed a lawsuit to recover the overpayment and the case proceeded to trial.

In support of its claim, BPSB presented an argument based on a theory of payment for a thing not owed. See La. C.C. arts. 2299  and 2300. Pioneer did not deny that it received the money; however, they argued BPSB was at fault for failing to comply with the rules for withholding and further they ignored the order stating they no longer had to make the payments. Furthermore, Pioneer argued that all overpayments had been refunded to the employee under the mistaken belief that it was hers. The trial court agreed with BPSB holding that Pioneer had received a payment it was not owed and was bound by law to refund BPSB. The trial court based its decision on a finding that BPSB had made the payments, not the employee, and restoring the overpayment to the employee did not amount to restoring it to BPSB.

The appellate court was unpersuaded by Pioneer’s argument that BPSB had unclean hands. The unclean hands doctrine applies when there is no adequate remedy at law other than equitable relief. However, in cases of unjust enrichment, there is an obligation to restore the payment not owed to the person from whom it was received. Furthermore, the appellate court stated that even if the unclean hands doctrine applied in cases of unjust enrichment, it would not be applicable to the facts of this case because BPSB did not act reprehensibly, illegally, or immorally. Although BPSB’s bookkeeping practices were relaxed, its actions were a mere mistake not rising to the level of reprehensibility, illegality, or immorality sufficient for the court to block equitable recovery. In fact, the appellate court felt that BPSB’s clerical error was only slight more serious than Pioneer’s conduct in sending the money to the employee without ascertaining who sent it in to them first.

The appellate court was also not persuaded by Pioneer’s argument that BPSB could only recover the amount of overpayment from its employee. Pioneer relied on statutory language regarding the remedy for payment of the debt of another person. See La. C.C. art. 2302. However, according to the court, Pioneer was not paying the debt of another person by mistakenly refunding the overpayment to the employee; only Pioneer owed an obligation to restore the excess to BPSB, not the employee.

In sum, the appellate court ruled that Pioneer received payments not owed to it, an overpayment of garnishment funds, and is obligated to restore excess payments to BPSB. In making its ruling, the court did note that Pioneer appeared to have a cause of action against the employee, but declined to rule on a claim that had never been asserted.