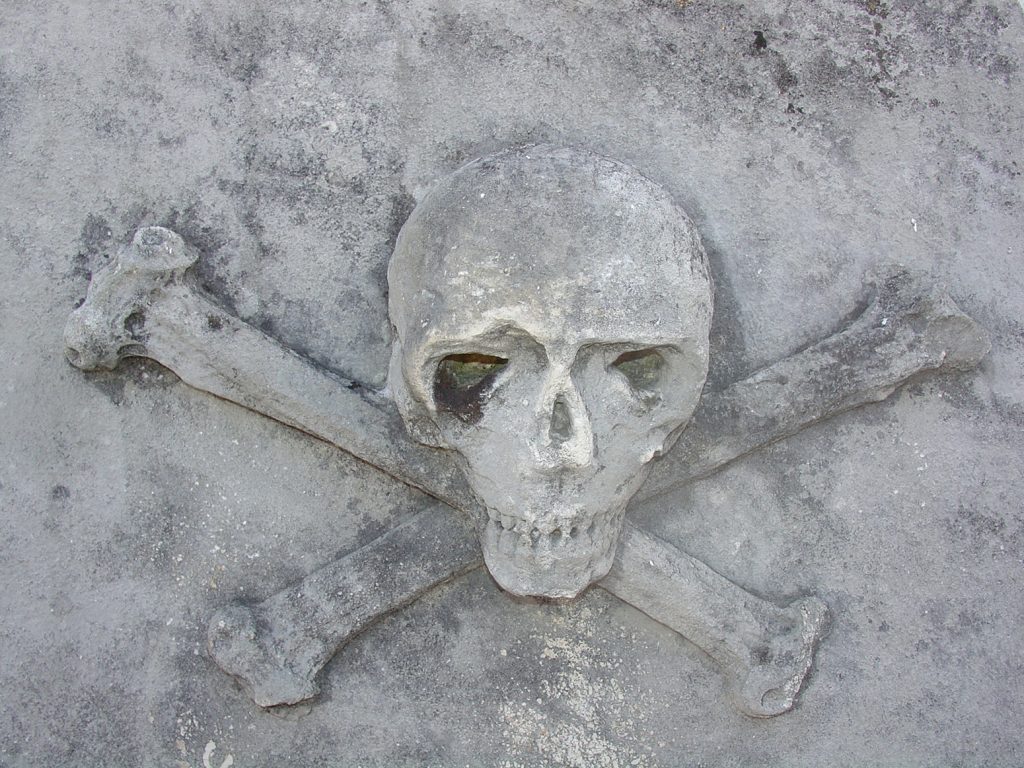 While many of us think of pirates as something that only exist on television or in the movies they do still exist throughout the world.  While they no longer sack and plunder ships for gold they do cause great havoc by kidnapping ships and invading oil rigs off the coast of Africa.  But can a foreigner who was kidnapped while working on an oil rig off the coast of a foreign land sue his employer under the Jones act for failing to protect him while he was working on the sea?  The following case out of New Orleans Louisiana discusses these concepts and answers that question.

Robert Croke, a citizen of Canada, was working aboard an oil rig off the coast of Nigeria. He claims that gunmen boarded the rig, kidnapped him, and then held him hostage for ten days. After his hostage experience, Croke filed a lawsuit in New Orleans Louisiana against PPI Technology Services, L.P., and GlobalSantaFe Offshore Services, Inc. According to Croke, PPI was his employer while GlobalSantaFe was another employer of rig workers. In his lawsuit against both companies, Croke’s legal theory is negligence: he argues that both companies were negligent because they did not have measures in place that would have forestalled the incident. Since Croke is a Canadian citizen, and his alleged kidnapping occurred in Nigerian waters, the district court dismissed the case under the foreign seamen exclusion provisions of the Jones Act.

Not being happy with the dismissal Croke then appealed that decision to the United States Court of Appeals Fifth Circuit. The appeals court first looked to Croke’s assertion that the district court did not properly apply the foreign seaman exclusion provisions of the Jones Act. Specifically, the court looked at the following section. 46 U.S.C. § 30105(b) which states in summary that maintenance and cure (maintenance is payment for daily living expenses and cure is for medical cost) cannot be received under federal maritime law if the injured party is not a United States Citizen and further an exclusion applies if the accident occurs in non United States territorial zoned waters.

The appeals court then moved on to examining the dispute under subsection (c) 46 U.S.C. § 30105.  That subsection provides in summary that the exclusion against a foreigner suing for Jones Act benefits will not apply if the person suing establishes the fact that a remedy is not available to him under the laws of the county where the incident occurred or in his home country.  So, essentially if Croke couldn’t file a lawsuit in Canada (his home country) and couldn’t file a lawsuit in Nigeria (where the incident took place) he then could file a Jones Act lawsuit in New Orleans.

As such, the issue before the appeals court was whether or not Croke could show the unavailability of remedies under § 30105(c). The appeals court concluded that Croke did not satisfy his burden of showing that Nigerian remedies were unavailable. His attempt to prove the unavailability of Nigerian remedies by pointing to a prior ruling of the same district court in another related case failed.  Croke’s arguments in those regards failed because he misunderstood that his burden of proof in this matter was different than the burden of proof in the related ruling. The related ruling dealt with a forum non conveniens argument. ” Under the forum non conveniens doctrine, it is the defendant who has the burden of proof, but under § 30105(c), the burden is with the plaintiff. DTEX, LLC v. BBVA Bancomer, S.A., 508 F.3d 785, 794 (5th Cir. 2007). Therefore, Croke failed to meet his burden to show the unavailability of Nigerian remedies, since he did not offer evidence or cite to appropriate substantive law. As such, the appellate court of the Fifth Circuit affirmed the district court’s decision to apply § 30105(b).

Croke’s second complaint on this issue to the appeals court was that the district court failed to indicate whether it was keeping jurisdiction over his claims under Nigerian law. However, the appellate court did not see that Croke actually asserted any claims under Nigerian law. Despite the court acknowledging the more lenient pleading standards and less precise statements of legal theories, the plaintiff must still give notice that he is relying on a foreign law. FED. R. CIV. P. 44.1 (“A party who intends to raise an issue about a foreign country’s law must give notice by a pleading or other writing.”). The appeals court found that Croke’s complaint lacked any mention of Nigerian law, as did his objection to the summary judgment. Therefore in keeping with past precedent the appeals court dismissed this argument.  The appeals court relied on, Frietsch v. Refco, Inc., which states “a plaintiff’s complete lack of notice means that he has forfeited his claims asserted under foreign law. See Frietsch v. Refco, Inc., 56 F.3d 825, 828 (7th Cir. 1995).

Croke’s final complaint to the appeals court was that the district court did not allow him to amend his complaint. Croke wanted to amend the complaint to assert his claims under Canadian law, even though the statute of limitations had run. Croke, after conceding that his claims under Canadian law were “moot and unavailable” filed a motion for reconsideration under Federal Rule of Civil Procedure 59(e). Croke contradicted himself in his motion by saying that his amendment would not be barred under the statute of limitations; he did not provide an explanation for his turn-about in his position. Essentially, Croke was at fault because he told the district court that the statute of limitations had run—with the phrases of legal importance “moot and unavailable.” Thus this argument failed as well.

Ultimately Croke’s lawsuit was dismissed under the foreign seaman provisions of the Jones Act.  While it seems that Croke had quite the harrowing experience while working off the coast of Africa unfortunately his luck was no better when he tried to sue his employers in New Orleans.