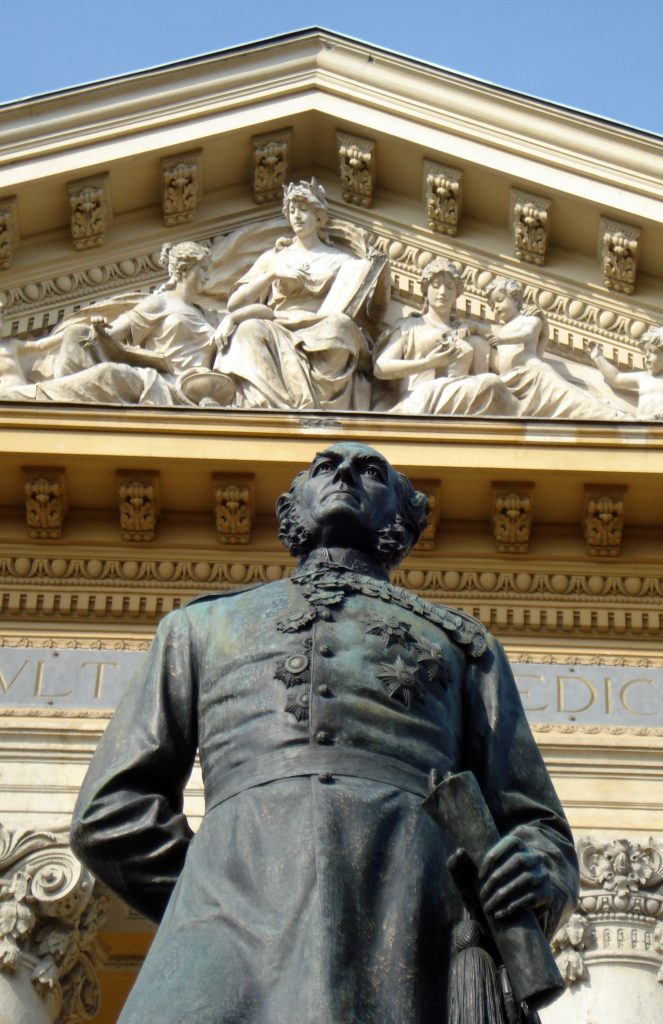 Pursue your claim in time or forfeit your right to recovery. That is what the Louisiana doctrine of prescription generally holds. This doctrine bars a claimant’s right of recovery when he or she fails to exercise it within a certain time period. In Louisiana, the Medical Malpractice Act governs the prescriptive period for medical malpractice actions. This statute provides two options as to the starting point of the prescriptive period: the date of the alleged tortious act or the date of the discovery of the tortious act. This second option is known as the discovery rule, and was recently discussed by the Louisiana Third Circuit Court of Appeals.

In November of 2010, Don Wright underwent hospitalization due to endocarditis. After being released from the hospital in December 2010, Mr. Wright continued to suffer from medical complications. Just a few days after his release, he was admitted to the emergency room of Christus St. Francis Cabrini Hospital in Alexandria, Louisiana with symptoms of stroke. According to Mr. Wright, his condition continuously deteriorated, resulting in a seizure and the discovery of a major left-side bleed due to the hospital’s negligent use of the blood thinner, Heparin. Mr. Wright became paralyzed on his left side and is unable to verbally communicate.

On December 15, 2011, Mr. and Mrs. Wright filed sent a letter to the Commissioner of Administration, requesting the formation of a Medical Review Panel to consider malpractice actions against his healthcare providers. On July 26, 2013 the Wrights drafted another letter titled “First Supplemental and Amending Complaint Letter,” which they intended to replace the complaint letter filed in December 2011. Two of the defendants named in the Wrights’ complaint, Nurse Practitioner Craig Manzer and Dr. Gary P. Jones filed an exception of prescription, arguing that the time period for the allegations in the Wrights’ complaint had elapsed. The Trial Court granted these defendants’ exceptions of prescription and dismissed the plaintiffs’ claims against them. The Wrights appealed, arguing in part that the Trial Court erroneously found that the prescriptive period applicable to Mr. Manzer and Dr. Jones started on November 30, 2010 and December 4, 2010, respectively.

The Court of Appeal affirmed the findings of the Trial Court, finding no merit to the Wrights’ appeal. The Wrights’ complaint alleged that tortious acts occurred on November 30 and December 4, 2010. The complaint was filed on December 2015, 2010, more than a year from the alleged acts and omissions of Mr. Manzer and Dr. Jones. The Wrights’ complaint made no allegations that the discovery rule was applicable in their case and put forward no evidence that the conduct was discovered at some subsequent date. The Court of Appeal characterized the Wrights’ complaint as “prescribed on its face,” and found that the Wrights failed to meet their burden of proving that the petition was filed within the prescriptive period under the discovery rule.

Had the Wrights properly articulated their claim using the discovery rule (putting forth allegations and evidence to show that Mr. Wrights’ injuries were discovered at some later date) they may have had a chance at recovery vis-à-vis these defendants. Unfortunately, that was not the case. When drafting a complaint for any type of injury it is important to take into account the prescriptive periods. A failure to do so can forfeit your chance or recovery, as demonstrated by the Wrights’ case. A skilled lawyer can help you properly articulate your factual and legal claims in order to increase your chances of recovery.