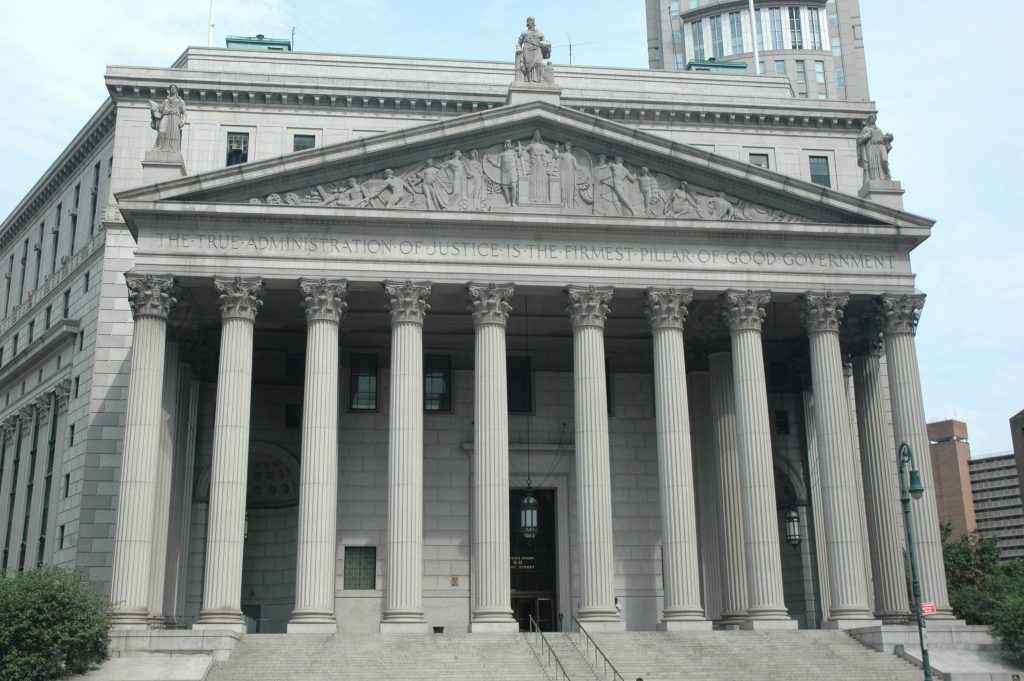 What happens in Baton Rouge if your Lawyer does not file your lawsuit appeal on time?  You could lose that appeal.  The following case demonstrates that Louisiana Courts follow strict procedural rules when it comes to filing for request for new trial. The best lawyers in Baton Rouge know these rules, so choose your lawyer wisely.

According to the Louisiana Code of Civil Procedure article 1974, parties to a suit have seven days, exclusive of legal holidays, to apply for a new trial. The time starts to run the day after the clerk mails the judgment or the sheriff has serves the judgment. On October 10, 2012, a judgment was signed against defendant Clarence T. Nalls in the 19th Judicial District Court of East Baton Rough, Louisiana. Notice of the judgment was mailed to both Mr. Nalls and his attorney two days later, on October 12, 2012. Mr. Nalls then proceeded to file a motion for a new trial on November 15, 2012, which was subsequently denied because of its untimely nature.

On September 19, 2013, Mr. Nalls filed an order for suspensive appeal from the judgment denying his motion for a new trial. The Louisiana First Circuit Court of Appeal issued a rule on June 5, 2015, ordering the parties to show cause as to whether the appeal should be dismissed as untimely. Mr. Nalls filed yet another untimely response to the rule to show cause, claiming that his motion for a new trial was timely and had therefore, suspended the appeal delays.

First he argued that he had prepared two motions for a new trial. However, the record reflects only one submission by him on November 15, 2012 and mere preparation of a motion has no legal effect until it is properly filed with the court. Secondly, Mr. Nalls claims that the notice of judgment was not actually sent on October 12, 2012, but on or about November 8 of 2012. There was, in fact, no evidence to support this assertion and Mr. Nalls was unable to produce the envelope that contained the October 10, 2012 judgment.

Louisiana law clearly dictates that once the seven-day period for filing a motion for a new trial has passed, and no motion for new trial is filed, the judgment becomes final and appellate delays begin to run. See Nelson v. Teachers’ Retirement System of Louisiana, 10-1190, pp. 4-5 (La.App. 1 Cir. 2/11/11), 57 So.3d 587. Filing an untimely motion for a new trial does not interrupt the delay for timely taking an appeal. In other words, appeal delays began to run on the October 10, 2012 judgment at the expiration of the seven-day period for applying for a new trial. These delays were not suspended by the fact that Mr. Nalls filed an untimely motion for a new trial and the court took the time to conduct a hearing before denying that motion. As such, Mr. Nalls’ appeal – taken a year after the judgment, was untimely.

Although the circuit court recognized that appeals are generally favored by the law, it dismissed Mr. Nalls’ appeal as untimely. Once a judgment is rendered, it is important for your attorney to act in a quick and efficient manner to protect your rights. Otherwise, as this case demonstrates, overlooking rules of procedure may lead to serious and permanent consequences against your legal claims.