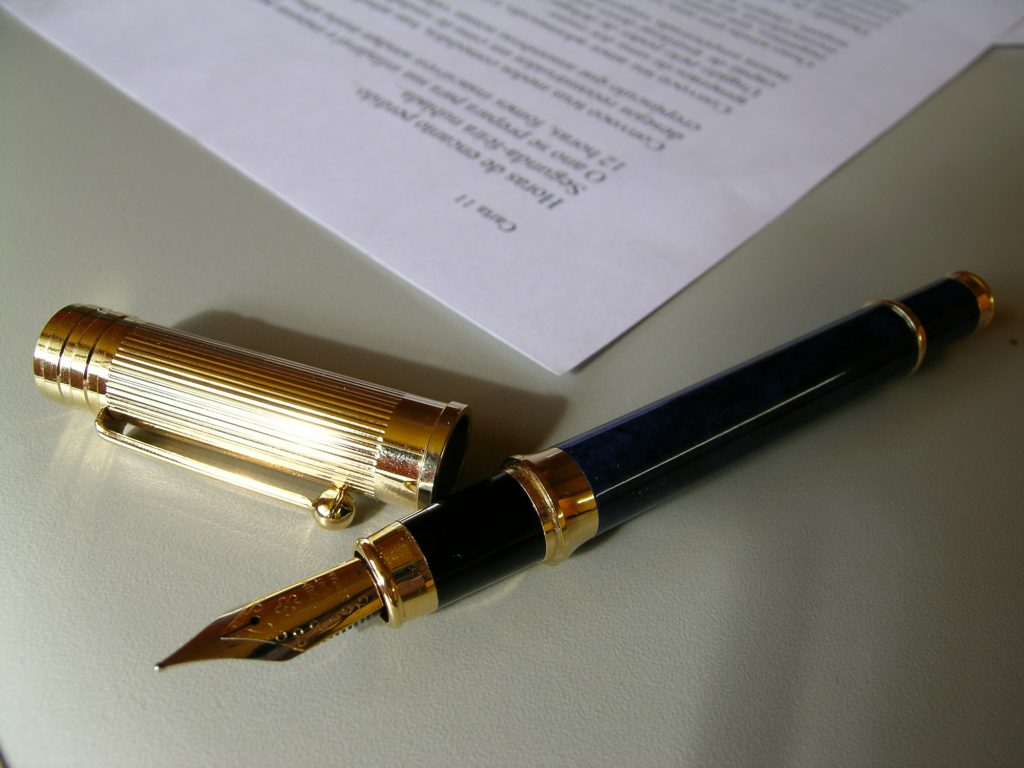 A case arising out of the State of Louisiana First Circuit Court of Appeal considers whether defendants should have been permitted to raise certain peremptory contractual exceptions in the trial court: namely, objections of prescription, peremption, no cause of action, no right of action, and a dilatory exception of vagueness. See LA. C.C.P. Art. 927.  Unfortunately for the Plaintiffs, the trial court sustained all of defendant’s exceptions, and dismissed their case.

In response to the dilatory exception of vagueness, the appellate court upheld the trial court’s grant of the exception. This was because the appellate court found that the plaintiff’s petition was vague, by failing to define or explain what was meant by the phrase “trade area.”

In response to the peremptory exceptions of prescription, peremption, and no right of action, the appellate court found the exceptions to have been improperly upheld by the trial court. Because the claims of the plaintiffs were not prescribed or perempted on the face of the petition, the burden fell on Genuine Parts Company and Mr. Boone to prove the facts to support the exceptions they were seeking. The appellate court found that, based on the face of the record before them, Genuine Parts Company and Mr. Boone failed to prove their burden, and the exceptions therefore cannot be upheld. Further, GPC and Mr. Boone had the burden of proving that plaintiffs did not belong to the class of persons to whom the law grants the asserted cause of action, and because the record before the court showed no evidence to support this exception of no right of action, the appellate court again found that the exception could not be upheld.