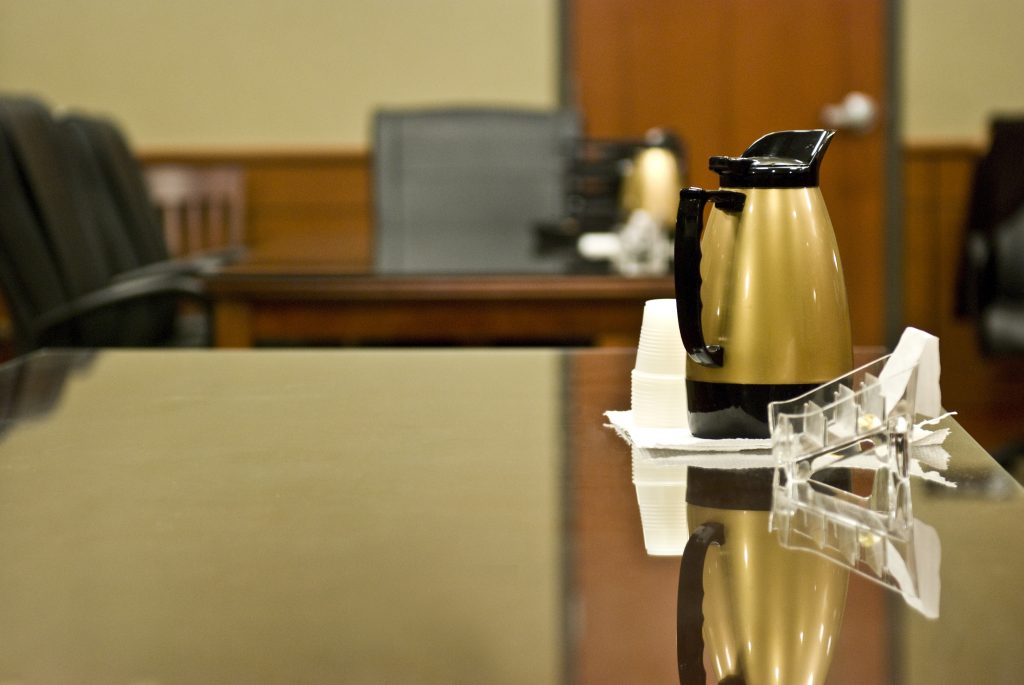 The right to jury trial is a fundamental part of our government, enshrined in its own amendment to the Constitution. U.S. Const. Amend VII.   It is such a valued right that, while a party has the option to waive it, that waiver must be clear and obvious.  In fact, a party can only waive its right to a jury trial in one of two ways: by express declaration, or by failing to demand a jury trial within the required time. Bowles v. Bennett, 629 F.2d 1092 (5th Cir. 1980).  If the party successfully waives its right to trial, that right cannot be reclaimed.  Thus, it is extremely important that an attorney understand these rules and the ramifications of waiving this right.

In a recent case before the U.S. Court of Appeals for the Fifth Circuit, it was the trial court that was apparently unclear on when a jury trial is actually waived by a party.  Both the plaintiffs, Allstate Insurance Company and its subsidiaries (“Allstate”) and the defendants, Community Health Center, Inc. and related defendants (“Community”) requested at different times to have a jury trial.  After discovery, Allstate filed a motion for summary judgment, which was granted.  Then the parties agreed that the only issue for trial was damages.  In response, Allstate waived its right to a jury, but only with respect to damages, the issue it thought was the only one left on the table.

It was at this point, however, that the district court found that there was a lot of confusion amongst the parties as to what claims remained after the motion for summary judgment, and rescinded its earlier grant of summary judgment.  As a result, the court reinstated all claims and scheduled a new and full trial based on Allstate’s initial allegations.

Allstate again made a request for a jury trial.  The trial judge, however, denied this request based on Allstate’s earlier waiver and proceeded to trial without a jury.  At the conclusion of trial, the judge ruled in favor of Community, the defendants.

The Court of Appeal answered this question, “no” and found that Allstate had not waived its right to a jury trial.  This was the case even though Allstate had waived its right to a jury trial on damages because in the end, Allstate and the district court were on completely different pages as to what issues remained and Allstate had no way of knowing that after they waived, the district court would rescind its earlier order and reinstate the claims.

Since this meant that the district court should not have held the bench trial in which if found in favor of Community, the next question for the Court was whether this error was harmful to Allstate.  The answer here was “yes” since a jury hearing the case could have reached a completely different conclusion from that of the trial court.  Had the judge granted Allstate’s second request for a jury trial, the end result could have been different.