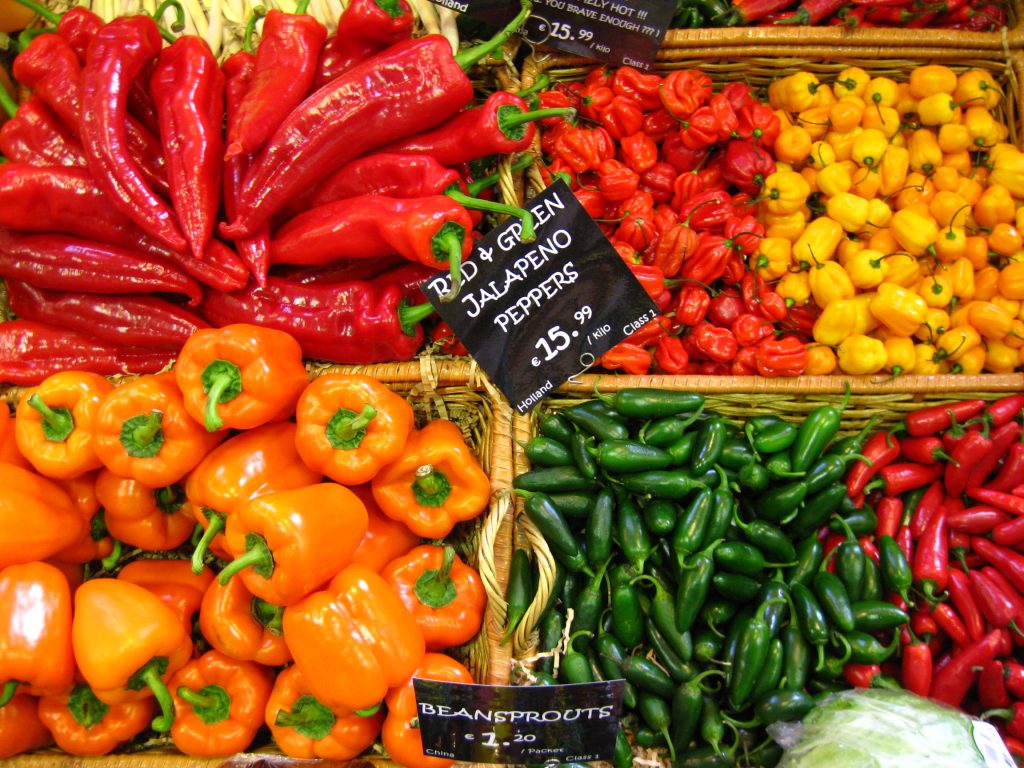 Appellate courts are reluctant to reverse a trial court’s judgment based on the argument the trial court failed to properly evaluate the evidence. Deference to a lower court is the norm. A recent decision by the Louisiana First Circuit Court of Appeal in DeBlanc v. Albertson’s highlights the principle of judicial deference.

The case’s origins lie in a workers’ compensation claim. Sidney DeBlanc III worked at Albertson’s as a produce clerk. On December 28, 2009, DeBlanc allegedly injured his back while he lifted a box of apples to place them on a cart. He then took a break, finished his shift, and went home but failed to mention the accident to a supervisor. None of his fellow employees witnessed the incident. His mother notified the store later. Two days after the accident, DeBlanc visited his personal physician, received a referral to a specialist, and he later filed a claim for workers’ compensation.

In March 2012, Albertson’s disputed the claim with the Office of Workers’ Compensation. The supermarket challenged whether DeBlanc injured his back on the job and if the specialist’s surgery recommendation was related to his employment with them. The case went to trial, and the Workers’ Compensation Judge (WCJ) found DeBlanc proved his injury and was entitled to disability benefits and the recommended surgery. Albertsons then appealed, based on the argument the WCJ’s judgment was not supported by the evidence.

Under Louisiana law, an appellate court will reverse a WCJ’s decision based on an insufficient evidence argument only when the court determines the WCJ clearly erred. The WCJ’s verdict must be directly contradicted by evidence introduced at trial, and an appellate court cannot reverse a decision merely because they would have reached a different verdict had they originally heard the case. Dean v. Southmark Const., 879 So.2d 117 (La. 2004).

At trial, DeBlanc testified that he felt pain in his back and leg while placing the box on the cart. The specialist’s letter to Albertson’s attorneys in which he stated DeBlanc’s injury was serious was also introduced into evidence. The specialist compared results from medical exams before and after the accident and concluded DeBlanc’s back injury worsened and he could benefit from surgery. In Louisiana, a preexisting injury does not disqualify a person from receiving workers’ compensation benefits. If an employee can prove a preexisting injury was aggravated by work-related activity and resulted in a disability, they are eligible for workers’ compensation benefits. Magee v. Abek, Inc., 934 So.2d, 807 (2006).

Evidence was also introduced that undermined DeBlanc’s claim. The plaintiff had been hurt in a car accident in 2001, and an MRI taken that year revealed bulging disks. An orthopedic surgeon recommended back surgery for DeBlanc as early as 2004. DeBlanc experienced anxiety and depression and wrote a note to a doctor months before he started at Albertson’s in which he asked for help with a disability application. Finally, a second opinion contradicted the specialist’s claim DeBlanc needed surgery because of the 2009 accident. That doctor stated DeBlanc had a herniated disk and needed surgery even prior to joining Albertson’s.

The WCJ did not provide a rationale for their decision but relied on precedent concerning an employee’s unchallenged testimony. In Louisiana, an employee can establish a workers’ compensation claim based on his or her uncontroverted testimony, providing other evidence does not raise a serious suspicion about their version of events, and other evidence supports the employee’s testimony. Bruno v. Harbert International Inc., 593 So.2d 361 (La. 1992). DeBlanc’s testimony concerning the accident went unchallenged, and the specialist’s surgery recommendation could have corroborated his testimony.

The First Circuit held the WCJ had a reasonable basis for reaching its decision. Despite evidence of an earlier surgery recommendation, it was reasonable for the WCJ to accept DeBlanc’s unchallenged testimony about the accident and interpret his claim of an inability to work as a corroboration. The WCJ could reasonably choose to believe the specialist over the second opinion, and no evidence indicated the OWC made an obvious error or was clearly wrong in reaching their verdict.

The standards for appellate reversal of a lower court’s decision based on improper fact finding make it difficult to get a reversal in the absence of blatant mistakes. The DeBlanc case is a great example of how an appellate court defers to a lower court’s interpretation of the facts and application of the law, even though contrary evidence exists that could lead another court to rule differently.