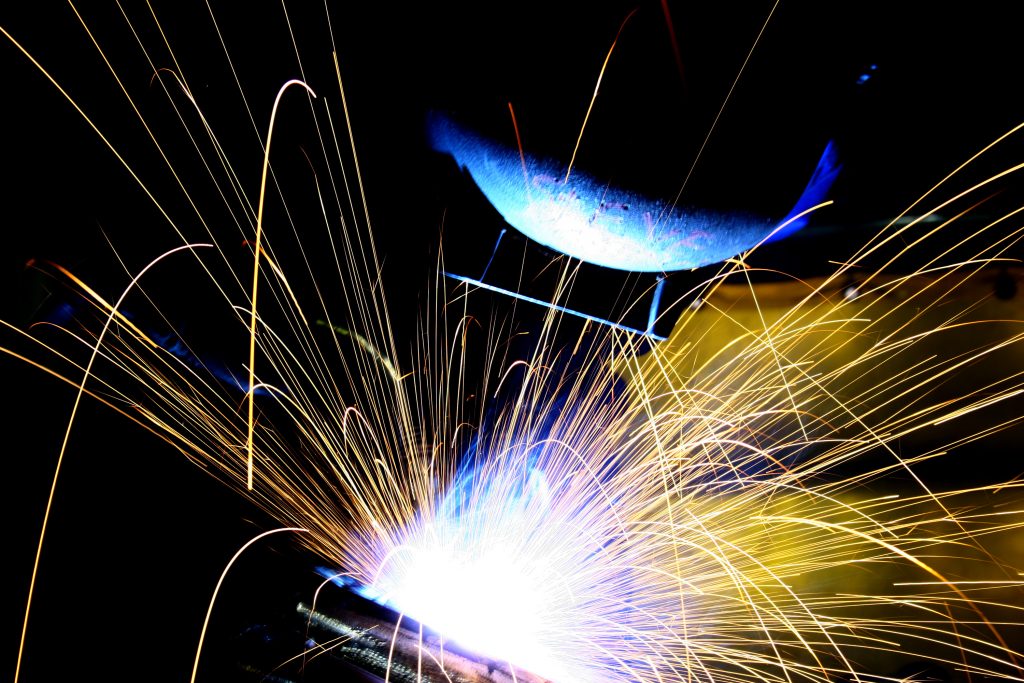 The Louisiana Workers’ Compensation Act aims to protect employees who suffer on-the-job injuries. But in order to benefit from the act, plaintiffs have the burden of proving their claims. This means providing clear and convincing documentation of your injuries and work limitations. In a recent case, the Louisiana Second Circuit Court of Appeal found that the plaintiff failed in meeting this burden of proof.

Celia Sanchez was a card dealer at the Horseshoe Casino in Bossier City Louisiana which is owned by Caesar’s. She injured her back and hip in 2011 when she slipped and fell on a metal ramp at the Horseshoe Casino. In September 2013, Ms. Sanchez filed a disputed claim for compensation against her employer seeking indemnity benefits, medical treatment, penalties and attorney fees.

Caesar’s filed a request with the medical director of the Workers’ Compensation Administration that Ms. Sanchez undergo an independent medical examination (“IME”) with Dr. Robert Holladay. Ms. Sanchez opposed the request for IME and requested that the Workers’ Compensation Judge (“WCJ”) find that no IME was warranted. In the alternative, she requested that the WCJ appoint a physician trained who had fellowship training in spine surgery and actively treats spine patients. Dr. Holladay lacked both of these qualifications.

Caesars filed a memorandum in support of an IME arguing they had a right to verify Ms. Sanchez’s ability to work and to not allow this would leave room for manipulation of the system. Caesar’s did not believe Ms. Sanchez was temporarily or permanently disabled, or that she sustained any loss of wage-earning capacity. Ms. Sanchez then amended her disputed claim for compensation, adding that she would be entitled to indemnity benefits, all reasonable and necessary medical treatment, penalties, and attorney fees. In its answer to this amendment, Caesar’s incorporated its previous defenses set out in its original answer.

On appeal, Ms. Sanchez argued that the WCJ erroneously denied her claim for indemnity benefits. She argued that since Dr. Mody restricted her from work, that she should have received bi-weekly temporary total disability benefits starting from October 16, 2013.

Temporary total disability benefits pay two-thirds of wages during the period of such disability. But the plaintiff has the burden of proving that he or she is unable to work by clear and convincing evidence. See R.S. 23:1221. The WCJ determines whether the testimony presented by the plaintiff is credible and whether the plaintiff met his or her burden of proof. See Lynn Morgan v. Glazers Wholesale Drug Co., 79 So.3d 417 (La. Ct. App. 2011).