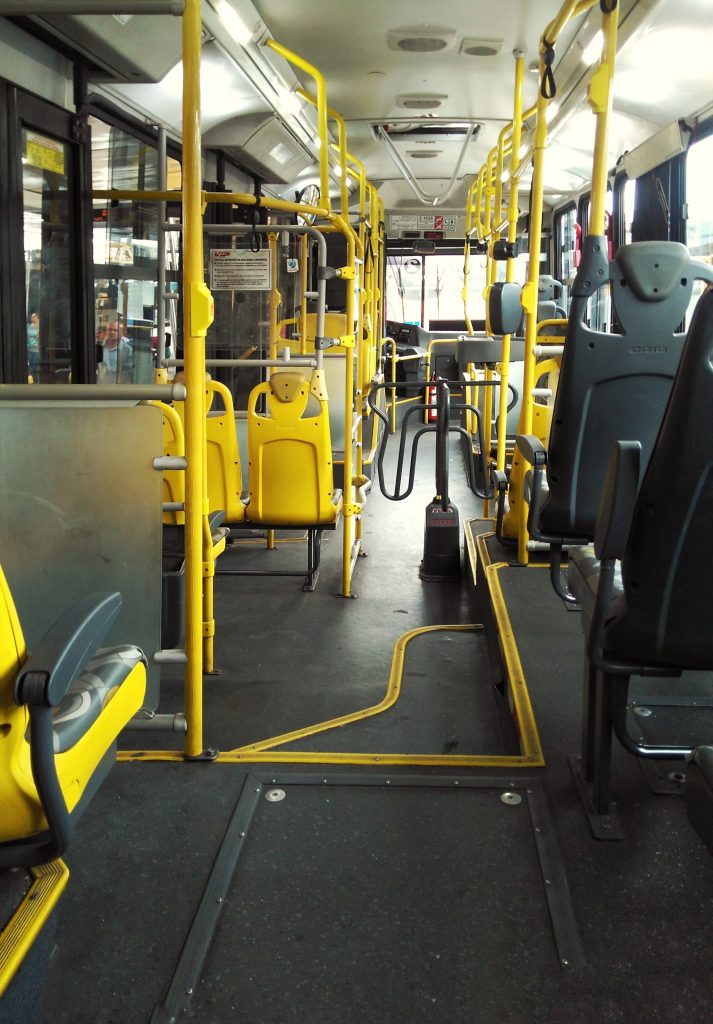 Once a trial court determines a judgment, it is difficult to obtain a reversal, especially if the judgment is one in which a jury awards compensation for a personal injury plaintiff. In the case below, the defendant appealed the amount the Trial Court awarded the plaintiff. The Appellate Court was deferential to the Trial Court’s judgment.

Joc-Kia Wilson suffered from cerebral palsy and thus moved around on a motor scooter. While she attempted to board a bus operated by Veolia Transportation Services in New Orleans, the wheelchair lift ramp had apparently malfunctioned and caused her to fall. When she visited a hospital, an MRI revealed that various parts of her body were sprained. Ms. Wilson filed a claim against Veolia Transportation Services for compensation. The Trial Court awarded a total of $19,879.00 to Ms. Wilson for her pain and suffering and medical expenses. This amount was reduced by forty percent because of Ms. Wilson’s fault in the accident. However, Veolia Transportation Services disagreed that Ms. Wilson was only forty percent at fault. Veolia also argued that the amount awarded to Ms. Wilson was faulty because she had not presented relevant evidence for her medical injuries. Veolia asked the Appellate Court to set aside the trial court’s decision.