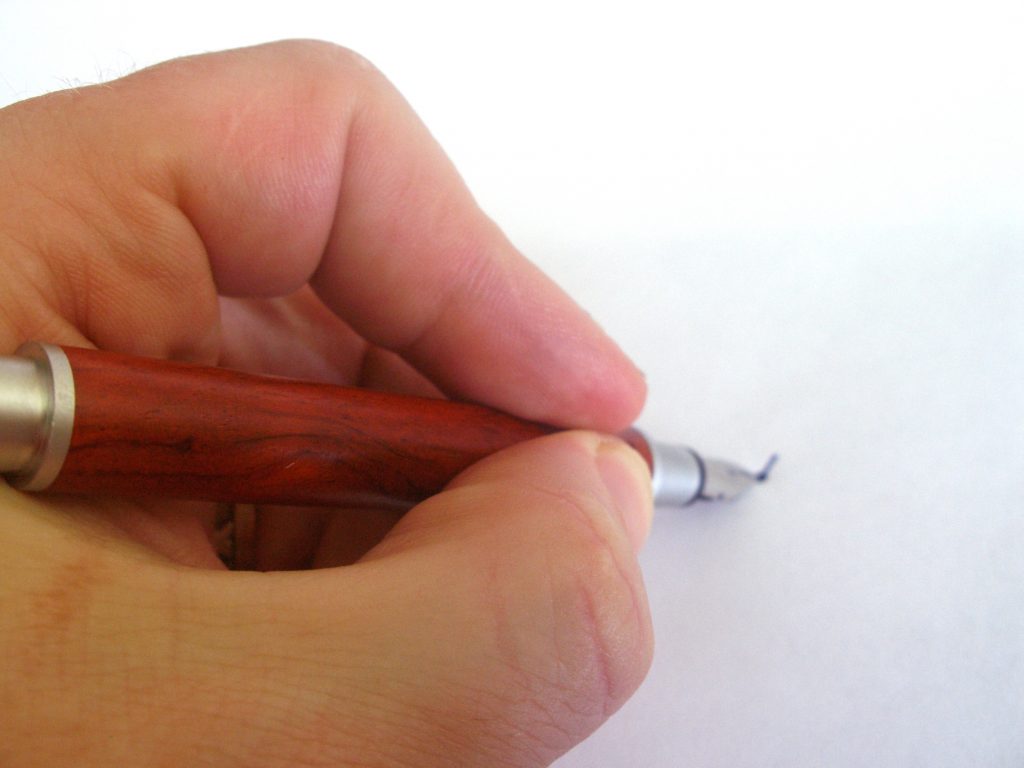 Most people have heard the saying “A Deal’s a Deal.”  That’s what the plaintiffs thought in a case that arose from Rapides Parish that involved eight people in one vehicle and one person in the other.  The plaintiffs were the driver and passengers in the eight-person vehicle, and they were suing for damages that were caused by the defendant in the car accident.  However, the only applicable insurance coverage to the plaintiffs was the uninsured motorist coverage issued by Safeway Insurance Company of Louisiana.  The plaintiffs eventually reached a settlement agreement with Safeway, in which Safeway agreed to pay the agreed amount of the insurance policy.

The appellate court emphasized that the thirty-day requirement is penal in nature and, therefore, the court should construe its application strictly and narrowly.  The Court consequently concluded that when a party seeks penalties for an insurer’s failure to pay a settlement in time, the party is not required to prove that the insurer was “arbitrary, capricious, or without probable cause” in failing to pay. Rather, the party is required to show that the insurer “knowingly” failed to pay.  See Sultana Corp. v. Jewelers Mut. Ins. Co, 03-360, p. 9 (La. 12/3/03), 860 So.2d 1112, 1119.

Moreover, the appellate court found that the trial court erred in finding a settlement was reduced to writing on the date of March 18, 2013.  A settlement agreement is a compromise, which is a contract whereby the parties settle a dispute concerning a legal obligation by making concessions.  The plaintiffs provided a letter addressed to Safeway’s attorney on March 18 which showed plaintiffs’ offer of settlement and the amount of the settlement.  However, the appellate court found such compromise or settlement had not been reached at that time because Safeway did not receive the March 18 letter until April 1.  Meanwhile, Safeway emailed the plaintiffs seeking confirmation regarding the settlement on March 28.  Safeway’s attorney did not responded to accept the settlement offer until April 5 via email communication, which agreed to set March 28 as the date of settlement.

The appellate court agreed that the email exchanges evidenced a meeting of the minds on March 18. However, the March 18 letter was merely a unilateral confirmation of the settlement, and such an agreement had not been put into writing until April 5 when both parties agreed to the settlement agreement and reduced that into writing, pursuant to state law.

A one-party letter, or merely a meeting of minds of parties, without reducing it into writing would not be considered as reaching a settlement agreement.  The appellate court couldn’t emphasize enough that only when a bilateral compromise that is also memorialized in writing will start running the thirty-day period. This case emphasizes the old adage, when in doubt put it in writing.

Additional Berniard Law Firm Articles on Settlements: Court Examines the Use of a Settlement Check as a Compromise and Release