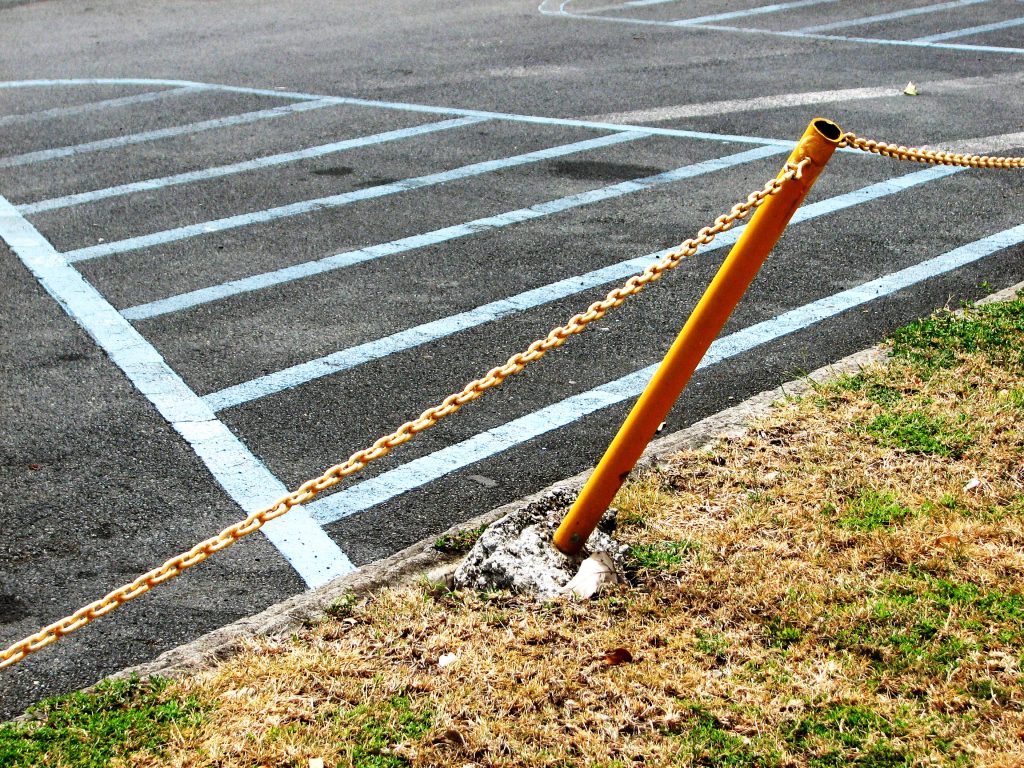 Not all slip and fall cases are successful as the burden of proof on the victim can be high in Louisiana.  In a recent opinion out of the Louisiana Fifth Circuit Court of Appeals the trial court’s decision to award $20,000 to Carolyn Bennette, who slipped and fell at the Brother’s convenience store and gas station in Avondale, Louisiana was reversed.  As discussed below, the appellate court stated that the defendants were correct in arguing that the trial court held the defendants to an improper burden of proof. In order to prove a slip and fall claim, a victim (here, the Plaintiff Ms. Bennette) has the burden to produce direct evidence supporting her claim, and the Appellate Court found that Ms. Bennette failed to prove three aspects of the claim.

On October 7, 2010, Ms. Bennette, after buying lottery tickets, walked through the parking lot towards her car and slipped on a piece of wood that was protruding from an expansion joint in the concrete at the Brother’s Avondale convenience store. The piece of wood lodged into her shoe causing her to fall and break her elbow, among other injuries. Ms. Bennette alleged that Brother’s was negligent in failing to maintain its property in a reasonably safe condition, failing to warn customers about the allegedly dangerous condition, and allowed an unsafe and dangerous condition to exist after proper notice and/or constructive notice of same. The jury at the trial, where Ms. Bennette was the only witness, rendered judgment in Ms. Bennette’s favor to the tune of $20,000.

A store owner is not liable for every accident that occurs on the premises. See Harrison v. Horseshoe Entertainment, 36 (La. App. 2 Cir. 8/14/02); 823 So.2d 1124. Slip and fall claims are governed, in Louisiana, by La. R.S. 9:2800.6, the statute explaining liability of merchants for “slip and fall” claims by customers on store premises.  Importantly, while Louisiana law requires merchants to exercise reasonable care to protect persons who enter the establishment, to keep the premises safe from unreasonable risks of harm, and to warn of known dangers, the merchant need not prove anything to win the case. It is up to the injured person who is bringing the suit to produce evidence in support of the claim. The victim must prove the elements of their case, specifically: 1) that the merchant gave a reasonable effort to keep the premises free of any hazardous condition which may reasonably give rise to damage, 2) that there was an unreasonable risk of harm that was reasonably foreseeable, 3) that the merchant either created or had actual or constructive notice of the condition prior to the accident, and 4) that the merchant failed to exercise reasonable care. Proving all of these elements can be challenging for slip and fall victims, as we saw in this case.

Ms. Bennette’s first error in trying to prove Brother’s liability for the fall was the lack of evidence brought forth by Ms. Bennette in regards to whether the defendants had any actual or constructive notice of an alleged defect in the premises of the parking lot. Under Louisiana law, “constructive notice” means that the condition existed for such a period of time that it would have been discovered if the merchant had exercised reasonable care. Reasonableness is determined by whether an average person would have acted differently in the defendant’s situation. Here, there was evidence that the wood that Ms. Bennette slipped on was old and losing its structure and shape, but no evidence indicating how long the wood had been protruding from the expansion joint. Thus, Ms. Bennette did not prove that the dangerous condition existed long enough for Brother’s to be negligent in not remedying the situation.

Finally, Ms. Bennette needed to prove that the condition presented an unreasonable risk of harm to the claimant and that risk of harm was reasonably foreseeable. Here, the plaintiff needed to prove that an average person in Brother’s shoes would have foreseen the wood as a hazard. Ms. Bennette produced photographs and surveillance footage of Brother’s but did not include any evidence of the actual spot where she fell. Consequently, Ms. Bennette failed to show that the condition in the parking lot created an unreasonable risk of harm.

For the three reasons above, the 5th Circuit Court of Appeals declared the trial court’s decision as manifestly erroneous and reversed the judgment. Slip and fall victims should be wary of the high burden of proof on plaintiffs, and should be sure to get concrete evidence of the danger on the premises that caused the accident.