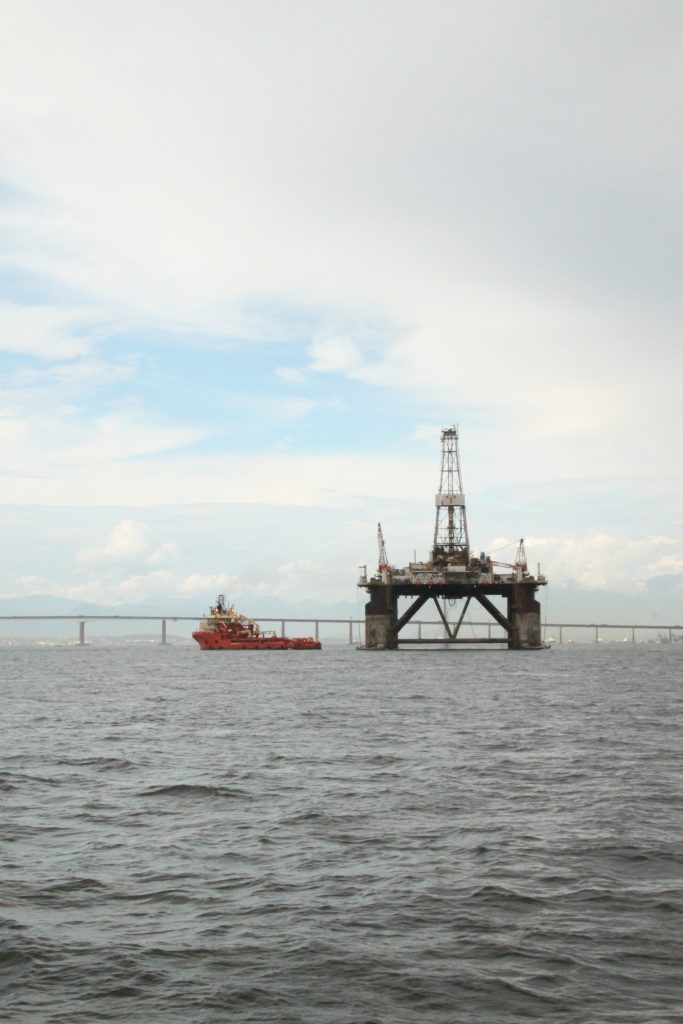 Being an employee aboard a ship in the Gulf of Mexico can be hard work, and it can also be dangerous work.  For Mark Baldwin, who worked as a sandblaster and painter for Cleanblast, LLC, danger presented itself when he was assigned to the vessel Brody Paul and serviced oil platforms located in the Gulf of Mexico.  Baldwin allegedly suffered severe injuries to his back and neck when he fell while working on a Tennessee Oil and Gas Company platform.  In a personal injury lawsuit, Baldwin claimed that Cleanblast failed to provide the proper equipment to complete the task.  However, the trial court dismissed the case, granting Cleanblast’s motion for summary judgment because it found that there was no genuine issue of material fact as to whether Baldwin, the plaintiff, was a seaman for Jones Act purposes.  Baldwin appealed and the Third Circuit reversed, finding that a jury should decide whether the plaintiff’s work duties qualified him for seaman status under the Jones Act.  See  46 U.S.C. § 688.

The most important aspect of this case is the Third Circuit’s interpretation of the Supreme Court’s ruling in Chandris, Inc. v. Latsis, 515 U.S. 347, 115 S.Ct. 2172 (1995), which discussed the requirements for seaman status under the Jones Act.  In Mark Baldwin’s case in Louisiana, he alleged that he suffered injury because Cleanblast failed to provide the proper equipment to blast the risers on the rig they were instructed to service.  The plaintiff argued that as an employee covered by the Jones Act, Cleanblast “violated its non-delegable duty to provide him with a safe work environment.”  In order to be covered by the Jones Act, an employee must qualify as a “seaman.”  Cleanblast argued that the plaintiff was not a seaman and presented testimony by the plaintiff in a deposition wherein he admitted that he spent less than 30% of his time at work in service of the vessel to which he was assigned.  In fact, Cleanblast calculated that he spent “at most 28.65 percent” of his time at work in service of a vessel and posited that he spent most of his time working on oil platforms.  This percentage is important because in Chandris the Supreme Court held that there are two requirements for seaman status under the Jones Act.  First, the employee must “contribute to the function of the vessel or to the accomplishment of its missions.”  Second, the employee must have a link to a vessel or vessels in navigable waters that is “substantial in terms of both duration and nature.”

Cleanblast focused its motion for summary judgment on the durational requirement and pointed to the Supreme Court’s statement in Chandris that it is a “rule of thumb” that “a worker who spends less than about 30 percent of his time in the service of a vessel in navigation should not qualify as a seaman under the Jones Act.”  Based on Baldwin’s admission to spending less than 30 percent of his time in service of the vessel, Cleanblast argued that it was entitled to summary judgment and the trial court agreed, essentially holding that the 30 percent figure mentioned by the Supreme Court was a dispositive rule.

The Third Circuit, however, did not agree with the trial court’s interpretation of Chandris.  The appellate court did not agree that the Supreme Court intended its statement regarding 30 percent time in service of a vessel as a bright line rule entitling Cleanblast to summary judgment.  Rather, the Third Circuit felt that the Supreme Court intended for it to be a guideline and that courts and juries should take all of the circumstances of employment into consideration when determining whether an employee qualifies as a seaman.  In fact, the Supreme Court explicitly stated in Chandris that departure from the 30 percent rule would be justified if the facts of the case supported such a conclusion.  The question of seaman status should only be taken from the jury if there was clearly no temporal link to a vessel in navigation.  In Mark Baldwin’s case, the Third Circuit felt that there was not a “clearly inadequate temporal connection” to a vessel.

Baldwin’s assignment at the time of his injury had him linked to a specific vessel, the Brody Paul, and that vessel took him from land to the various platforms where he was required to blast and paint.  All of the work took place on the platforms, but the crew would sleep, eat, take part in meetings, take breaks, clean and fix their equipment, do laundry and stock groceries on board the vessel.  If a storm or other poor weather conditions forced the vessel to remain in port, they would wait on the vessel until they could return to the platforms to continue their work.  The plaintiff testified that while they were on the vessel they would help the crew prepare or maintain the vessel and at times Baldwin would also do paperwork.  Further, the equipment that they used to perform the sandblasting and painting was welded to the vessel.  In the court’s view, a reasonable fact-finder could find that Baldwin’s assignment “exposed him to the perils of the sea” and therefore may be entitled to seaman status.

Based on these factual circumstances, and taking into consideration the court’s ruling that the 30 percent rule was not dispositive in all cases, the court reversed the trial court’s grant of summary judgment in favor of Cleanblast and remanded the case for further proceedings, including consideration by a jury of the seaman status question.