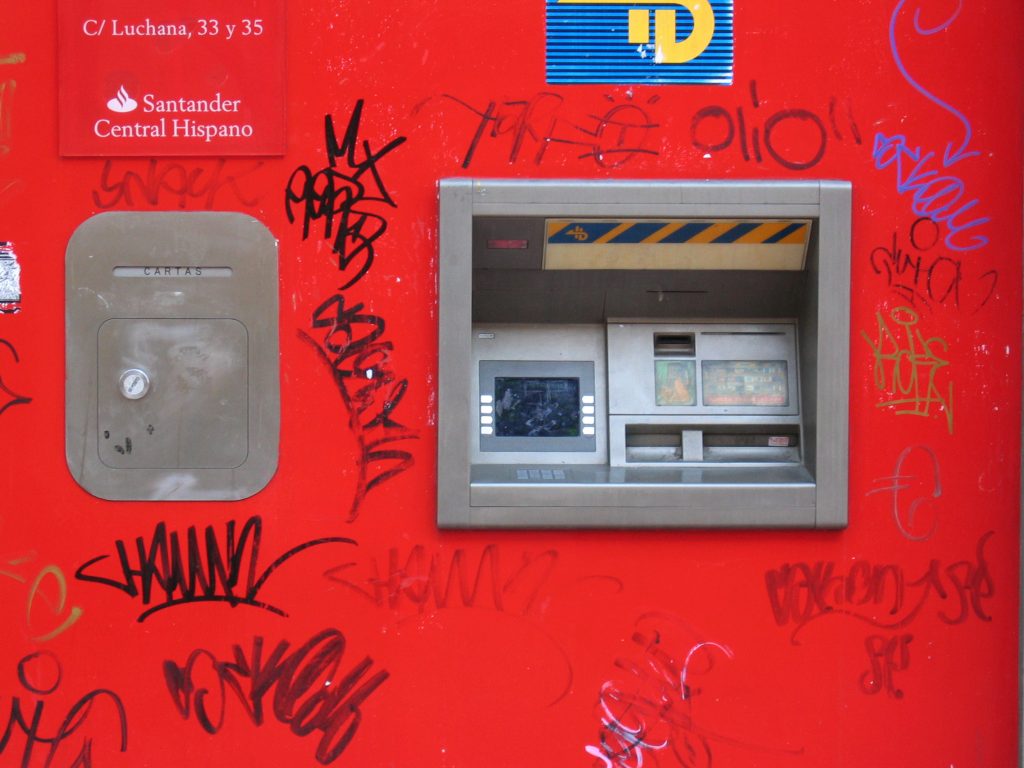 The 2007 loan ultimately defaulted, and the Bank filed a lawsuit seeking repayment. The lower court granted the Bank’s motion for summary judgment. The remaining six individuals and companies that were secured guarantors on the loan, appealed the summary judgment asserting that material issues of fact as to the Bank engaging in fraud existed. The main contention of the opposing parties was that the Bank did not disclose that some of the original individuals and companies that were guarantors on the 2006 loan, were no longer guarantors on the 2007 loan.

The Bank supported its motion for summary judgment by producing ample evidence including: an Affidavit of Correctness of Account and/or Note of Non-Military Service executed by the Executive Vice-President of the Bank, a Statement of Uncontested Facts, which outlined pertinent facts related to both the 2006 and 2007 loan. The burden of proof then shifted to the opposing party to show that they would be able to produce factual support sufficient to establish an affirmative defense of
fraud at trial.

The First Circuit Court of Appeal agreed with the lower court, that the opposing party failed to meet their burden of proof. The court set forth that in order to find fraud from silence or suppression of the truth, a duty to disclose that information must exist.  See Greene v. Gulf Coast Bank, 593 So. 2d 630, 632 (La. 1992); see also LSA-C.C. art. 1953.

The appellate court found that the Bank did not have a duty to the remaining six guarantors that the Bank had released of a certain number of the original guarantors. The court highlighted Louisiana Revised Statute 6:1124, which addressed duties owed by the banks, which in short state that banks, their officers and employees are not fiduciaries, do not have a fiduciary obligation to their customers or third parties other than the shareholders of the organization, unless there is a written agreement stating otherwise and the financial institution specifically agrees to act and perform in the capacity of a fiduciary.

Additionally, the court looked to the language of the guarantees executed by the parties and noted that the parties had expressly agreed that the Bank, in its discretion, had the right to release any guarantor it chose from the obligations arising from the 2006 loan and the 2007 loan, without giving notice to the other guarantors.

It seems as though it does not matter which way the six guarantors tried to push their defense of fraud, they continuously fell short of attempting to establish a genuine issue of material fact. They simply could not meet their burden—and the First Circuit accordingly affirmed the lower court.