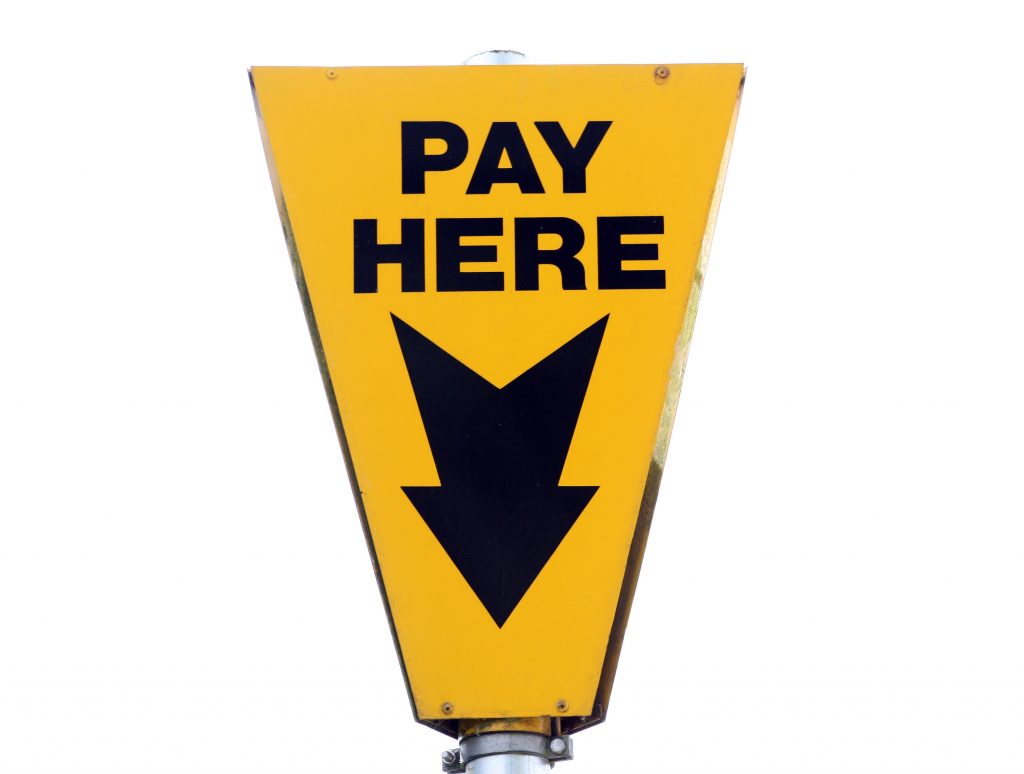 In this case, the facts arose out of a prior lawsuit. In that prior lawsuit, Jeffrey Stegall obtained wage judgment in his favor against a former employer, Orr Motors. His award included penalties and attorney fees. Orr filed for a suspensive appeal, hoping to reduce the amount of money they were required to pay. The Trial Court dismissed Orr’s suspensive appeal and converted it to a devolutive appeal. A devolutive appeal does not suspend the effect or execution of the judgment being appealed.

Orr had secured his attempted suspensive appeal by posting a bond for the full judgment sum with the Clerk of the Monroe City Court. In the meantime, Stegall had obtained an order from the Court directing the Clerk to pay Stegall the funds that were on deposit with the Registry. The Clerk paid the sum.

On appeal, the judgment was reduced in part to Orr’s benefit. While Stegall filed a motion to determine the amount due under the judgment, Orr sought to recover the excess amount paid to Stegall and his attorney in the final judgment. Orr filed a demand to recover such funds. Stegall’s attorney responded by filing an exception of no cause of action. This exception questions whether the factual allegations in the petition would entitle the party seeking relief (in this instance Orr) to a legal remedy. According to the attorney, there was no factual or legal basis for liability for the claim Orr had brought.

Several months later a hearing occurred, and while both parties agreed that an overpayment by Orr had occurred. The amount of the overpayment, however, remained in dispute. Orr admitted that it did not know whether or not the attorney kept any of the contested funds. Orr filed a motion for summary judgment against Stegall and his attorney on the grounds of undue enrichment and past due payment. A party moving for summary judgment asserts that there are no issues of material fact and it is entitled to judgment as a matter of law. Ultimately, the Trial Court granted the attorney’s exception of no cause of action.

Orr appealed the decision, arguing that they were entitled to summary judgment against the attorney. In reviewing the facts, the Court of Appeal determined that the payment of Stegall was never a matter to be handled directly by Orr. Even when the judgment for attorney fees had occurred, Orr was not responsible for directly paying Stegall’s attorney his compensation. Instead, the Court of Appeal considered that Stegall acted as the judgment creditor, receiving the entirety of the award, including attorney fees. The fees owed to the attorney were then paid by Stegall out of these funds.

Applying this understanding of the obligations imposed upon a judgment debtor, as well as the judgment creditor, it is clear that Orr could not collect the claimed funds from the attorney. As a result, the Court of Appeal found that the Trial Court had properly dismissed Orr’s claim against the attorney. This case serves to illustrate how an experienced lawyer will ensure that cases are only be brought against those with valid claims.