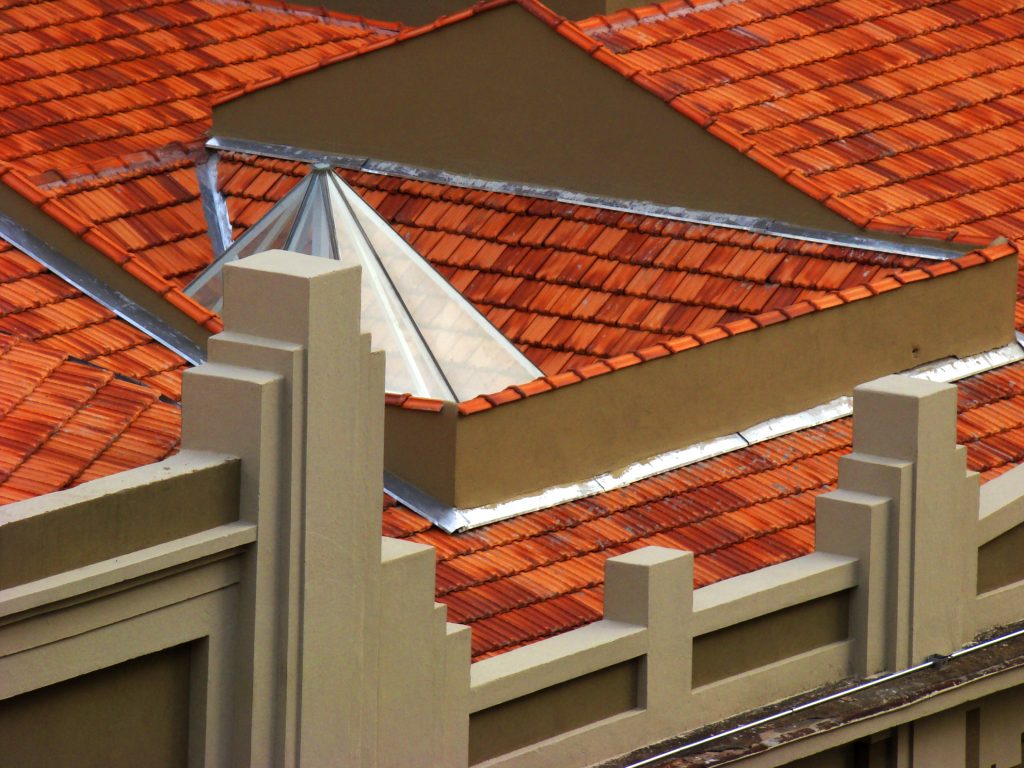 The Louisiana Code of Civil Procedure provides that a court has wide discretion in granting a continuance (a postponement of the proceedings) in any case where appropriate. See La. C.C.P. art. 1601. But what constitutes appropriate grounds for a continuance? A court must take into account the specific facts of the situation in order to determine whether a continuance should be granted. A recent case in the Louisiana Court of Appeal explains this process.

The roof of Mr. and Mrs. Abington’s Baton Rouge home was damaged in Hurricane Isaac. The Abingtons contacted Mr. Spears of the Louisiana Roofing Company to replace the roof. The company not only failed to complete the roof repair, but subsequently caused more damage to the Abingtons’ home. After the Abingtons filed a lawsuit, the case was continued three times at the request of Mr. Spears. The first continuance was granted due to Spears’s failure to answer depositions and to answer discovery requests. The second continuance was granted so Spears could find a new attorney; Spears’s first attorney requested to withdraw from the case due to Spears’s volatile behavior, making her fear for her safety. The third continuance was granted to Spears’s new attorneys so they could get acquainted with the case.

Several days before trial, Spears filed a pro se motion for a continuance. (A pro se motion is one filed by the litigant himself, without the aid of an attorney.) The request was denied by the trial court. Two days before trial, he fired his second set of attorneys, and hired a new attorney who requested another continuance for trial preparation and to avoid a scheduling conflict. This request was also denied. At trial, no counsel appeared to represent Spears, so he once again asked the court for a continuance. The request was denied and the trial proceeded, resulting in a judgment in favor of the Abingtons.

Spears appealed the trial court’s judgment, alleging that the court abused its discretion and deprived him of due process by denying his motion for a continuance. Spears alleged that it was improper for the court to proceed with the trial when he was not represented by counsel.  The First Circuit of the Louisiana Court of Appeal rejected Spears’s argument and affirmed the trial court’s decision.

Granting or denying a continuance rests within the sound discretion of the trial court unless there are peremptory grounds. Specifically, the trial court should take the diligence and good faith of the party seeking the continuance and other reasonable grounds when making the decision. See St. Tammany Parish Hospital v. Burris, 804 So.2d 960, 963  (La.App. 1 Cir. 2001). A trial court has wide discretion in the control of their docket and an appellate court should only interfere with the trial court’s docket in extreme cases. Wiley v. Roberts, 664 So. 1371, 1374 (La.App. 1 Cir. 1995). In this case, the First Circuit determined that Spears was granted sufficient continuances by the trial court. The court noted that Spears was given three continuances, and had seven months to prepare for trial following the last continuance. Because Spears hired new counsel only days before trial, he did not act with reasonable diligence. Finally, the court noted that the Abingtons would have been disadvantaged if the trial been continued yet again. For those reasons, the Court of Appeal held that trial court did not abuse its discretion when denying Spears’s motion for a continuance. Relatedly, the trial court did not violate Spears’s due process rights.

This case illustrates that although a litigant enjoys the right to a trial, that right cannot unfairly disadvantage other parties involved in the action. Vested with wide discretion to grant or deny requests for continuances based on the circumstances in each case, trial courts have the power to prevent parties from delaying trials until the opposing party has exhausted resources or become disadvantaged due to the wait. Continuances should be used for legitimate, reasonable purposes, and not a stalling tactic.