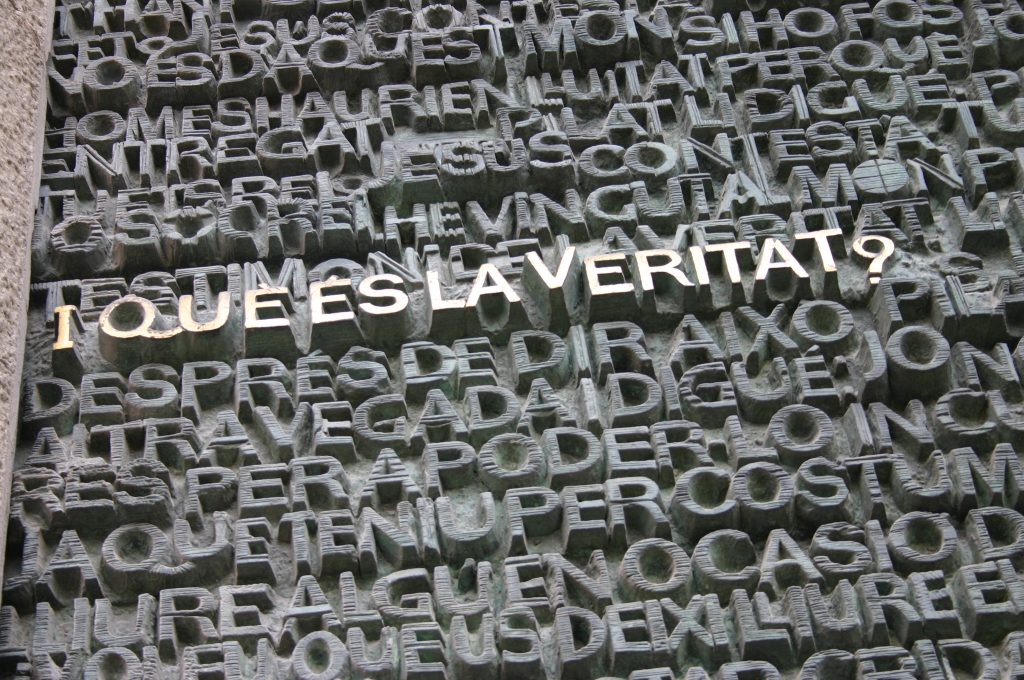 At the time of his injury, the plaintiff suffered damage to his neck, back, arms, and wrists. Mr. Thomas returned to work temporarily, and then stopped working. The Marsala Beverage admitted that he was temporarily disabled, and paid Mr. Thomas compensation and medical benefits. In the meantime, Mr. Thomas consulted a long line of specialists, including orthopedists and neurosurgeons.

In 2013, Mr. was diagnosed with a cervical strain with mild radiculopathy. Physical therapy proved to be ineffective because of previous swelling and high blood pressure that he had experienced. He was also diagnosed with carpal tunnel syndrome that same year. Towards the end of 2013, Mr. filed a dispute claim for compensation to see a physician. LUBA approved the referral, apparently.

In early 2014, Mr. still didn’t feel relieved of his pain. He thought he would benefit from an epidural steroid injection (ESI). Mr. Thomas requested LUBA for coverage, which was denied. LUBA denied the injection because it opined that the injection was for a “diagnostic purpose” and not for treatment. Mr. Thomas then appealed to the Associate Medical Director (AMD) of the Office of Workers Compensation (OWC).  Both the AMD and the OWC issued a letter denying the injection to Mr. Thomas.

Later, the Workers Compensation Judge determined that the AMD’s decision was not in accordance with the provisions of La. R.S. 23:1203:1. The Judge employed the “clear and convincing” evidentiary standard for the burden of proof. This standard is higher than the “preponderance of the evidence” or more likely than not standard.

The Louisiana Second Circuit Court of Appeal reviewed the case using a two party inquiry. It first considered whether there was a reasonable factual basis for the Trial Court’s finding. It then considers whether the record establishes that the finding is clearly wrong. See Stobart v. State through Dep’t of Transp. & Dev., 617 So. 2d 880 (La. 1993).

The Second Circuit noted that the Workers Compensation Judge examined the medical records over three years, and considered a physician’s deposition. The physician, Dr. Forte, had diagnosed the Mr. Thomas with the lumbar facet joint syndrome. Dr. Forte proposed the injection to relieve his pain.  The Court of Appeal affirmed the decision in favor of Mr. Thomas. It ordered that LUBA gives the injection to him and assigned the costs of appeal against Marsala Beverage.

Accidents at the workplace are difficult to handle, especially when there is a slew of medical charges and treatments that follow the accident. To protect yourself, hire the best attorney possible to thoroughly examine your medical record for your benefit.