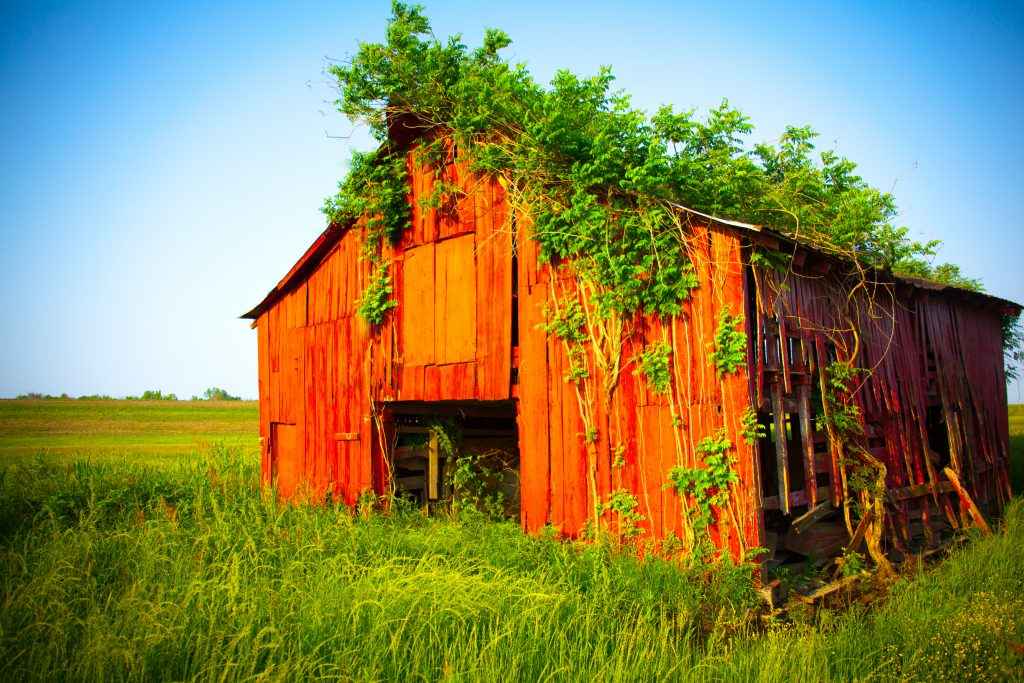 When someone dies because of another person’s negligence certain individuals can bring a wrongful death lawsuit against the negligent party. Normally, those who may recover under a claim for wrongful death and survival are limited to a certain class of persons. In such cases, the plaintiff can be the surviving spouse, a surviving child, the decedent’s parents, the decedent’s siblings, or the decedent’s grandparents. La. C.C. arts. 2315.1 (2016); La. C.C. arts. 2315.2 (2016). But what happens when there are multiple people who are entitled to bring the wrongful death suit? Can a biological father recover in his son’s wrongful death and survival suit when the son is presumed to be the child of another man? Recently, the Fourth Circuit Court of Appeal for the State of Louisiana addressed these issues when it decided a case involving a fatal car crash.

On March 8, 2013, Juan Joseph Hughes (“Mr. Hughes”) hit a parked car which caused his car to burst into flames. As a result of this accident, Mr. Hughes lost his life. Mr. Hughes’s parents, Joseph and Cherryn Burkette, filed a wrongful death claim, naming General Motor, LLC. and Banner Chevrolet as defendants. The Burkettes claimed that their son died as a result of the defendants’ negligence.

The trial court held that because the Burkettes failed to establish Mr. Burkette’s filiation within the applicable time frame (one year) that both Mr. and Ms. Burkette could not bring the wrongful death action.

Mr. Burkette was not considered a proper party to file the wrongful death suit because he could not legally establish his relationship to Mr. Hughes. When faced with a wrongful death and survival suit involving complex familial situations, an individual requires the services of a good lawyer to help him or her determine whether he or she even has the right to file a lawsuit on behalf of the deceased.

Additional Berniard Law Firm Articles on Louisiana Wrongful Death Suits: Not Over Till The Judge Says It’s Over: Appeal of One Claim Barred in Multi-Claim Case Out of Metairie