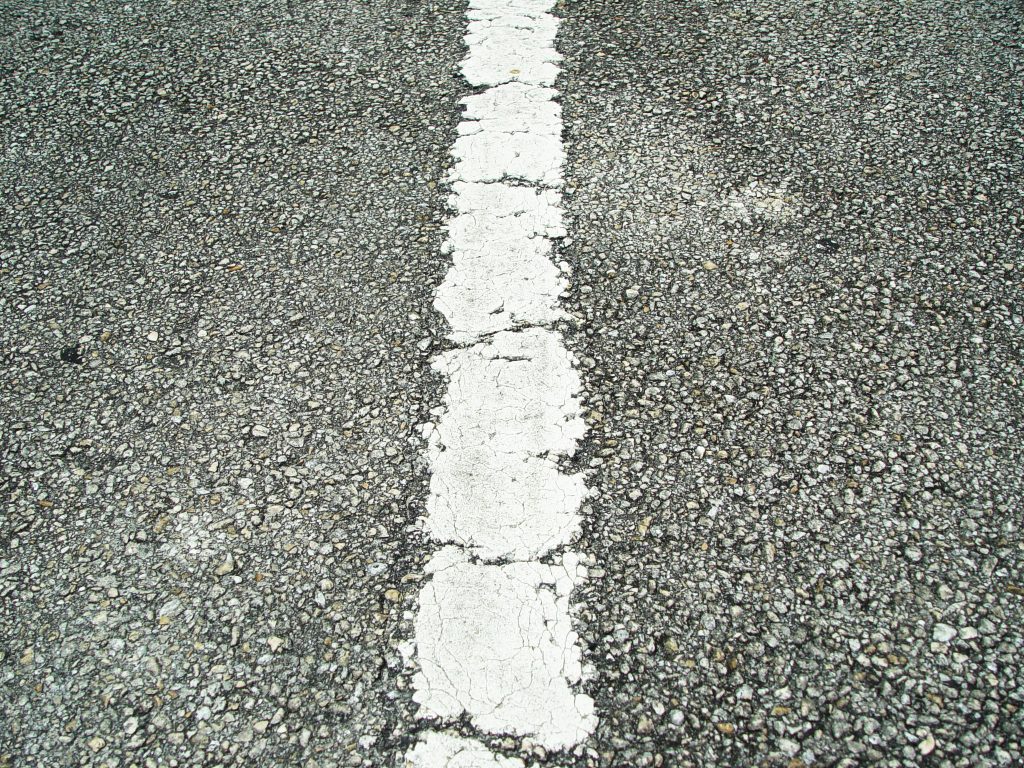 Automobile accidents are an unfortunately common occurrence; becoming increasingly more common with the temptations of texting and social media use while driving.   While not all accidents result in life-threatening injuries, they do most often come with at least the headache of assigning fault.  Figuring out who was at fault sometimes comes down to a game of “he said, she said” before a judge or jury.   And as the Louisiana Fifth Circuit Court of Appeal recently explained, the judge or jury’s interpretation of that game is difficult to reverse.

Ms. Prejeant did not seek medical attention at the time of the accident, however later sought medical care when she experienced headaches, back, neck and shoulder pain.  In January 2012, Ms. Prejeant spoke with an attorney concerning the accident and subsequently started frequent visits to the chiropractor for her injuries.  Ms. Prejeant also had an MRI conducted of her spine for injuries related to the accident. Ms. Prejeant filed a lawsuit against Mr. Smith for damages to her vehicle and medical expenses. After a trial before the Judicial District Court for the Parish of Jefferson, the judge concluded that Mr. Smith was liable to the Plaintiff in the amount of $16,000.00 for general damages and $5,105.00 in special damages for the medical expenses. Mr. Smith appealed to the Fifth Circuit claiming the District Court erred in disregarding the physical evidence of vehicle damage and in relying on Ms. Prejeant’s testimony.

To set aside a district court’s decision there must be a “manifest error” or the court must have been “clearly wrong.” See Rosell v. ESCO, 549 So.2d. 840, 844 (La. 1989).  In evaluating a decision, the appellate court conducts a two part test.  The appellate court must find that a reasonable factual basis for the decision did not exist in the record and that the record demonstrated that the finding is clearly wrong.  See Mai Vu v. Artis, 30 So.3d 140, 143 (La. Ct. App. 2009). In instances of conflicting testimony, reasonable evaluations of credibility and reasonable inferences of fact are not to be disturbed by the appellate court.   Specifically for vehicle accidents, the presumption is that the motorist who rear-ended another is considered to have breached the standard of care. La. R.S. 32:81. However, the presumption is rebuttable when there is proof that the vehicle which was rear-ended acted negligently and the vehicle which rear-ended another could not have reasonably avoided the collision.  When there is a motorist who changes lanes, the burden is on that motorist to show they acted in a safe manner.

In this case, the Fifth Circuit determined the record contained a reasonable factual basis for the District Court’s allocation of fault and that finding was not clearly wrong.  There was conflicting testimony on when Ms. Prejeant changed lanes and whether Mr. Smith could have seen her car before the accident.  The Fifth Circuit noted the police report did not resolve the conflicting testimony because the report stated both that Mr. Smith did not see Ms. Prejeant at all and that he saw her change lanes before coming to a stop.  The physical damage to the cars did not clearly support one’s story over the other; in fact, the damage could have been consistent with either story.  Because of the conflicts and lack of evidence rebutting the presumption that Mr. Smith was at fault as the rear car, the Fifth Circuit could not interfere with the District Court’s decision.

Trial courts are given much deference in their interpretation of evidence because that is where the evidence is presented first hand.  A lot can be lost in transcribing the trial testimony to the record: which is all the appellate court has to go on.   This is why trial witnesses, testimony, and physical evidence are difficult to overcome on appeal.  If you have been in an automobile accident it is of utmost importance to contact the best attorney who can present an excellent case at the trial level.