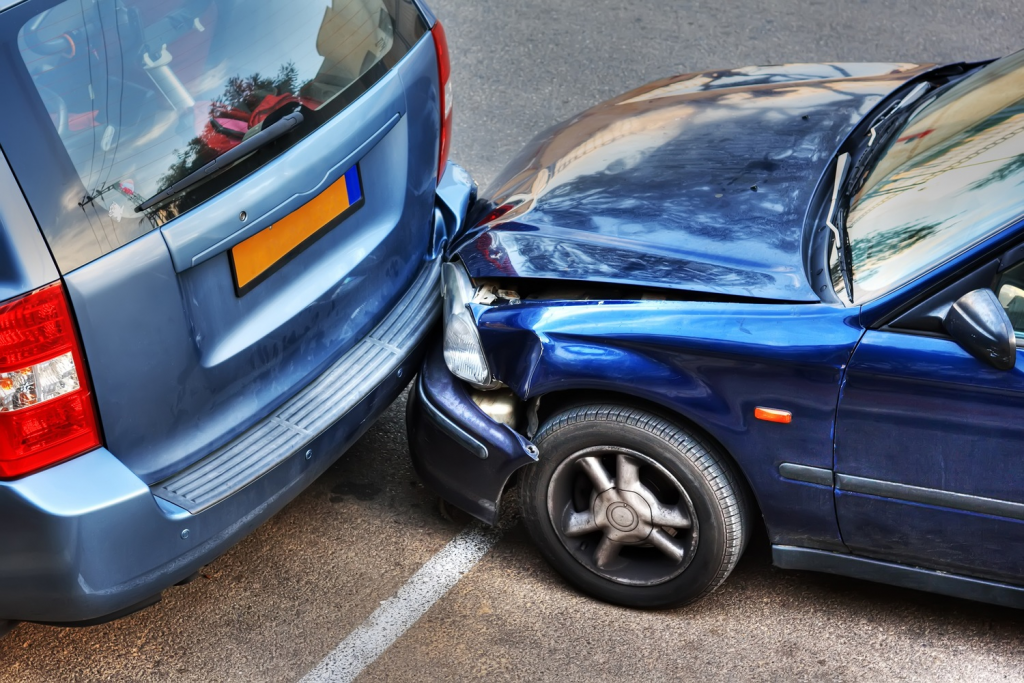 After deciding to follow through with filing a lawsuit, one of the first questions asked is where to file. Venue is the county or parish that is applicable for your case to proceed. Filing in the proper venue is a determinative factor in moving forward with your case. There may be more than one appropriate venue for your case, but failure to choose correctly can cause ripple effects to the rest of your lawsuit.

Damion Comeaux and Austin Romero collided at an intersection in Vermilion Parish on June 9, 2012. Comeaux filed a lawsuit on May 16, 2013, in the East Baton Rouge Parish, naming defendants Romero (who was driving a police department car), Abbeville Police Department, the City of Abbeville, the Louisiana Municipal Association, and Zurich American Insurance Company. Comeaux alleged that he was injured when Romero failed to stop at a stop sign, causing the collision with Comeaux’s vehicle, and sought money for his bodily injuries, as well as associated general and special damages.

At trial, the City of Abbeville cited improper venue and the case was ultimately transferred to Vermilion Parish on the condition that the defendants waive any defense of prescription (statute of limitations). Prior to the trial court transferring the case, Comeaux filed an identical lawsuit in Vermilion Parish on July 1, 2013. Both the East Baton Rouge and Vermillion Parish cases proceeded at the same time, which identical filings in each district. The defendants objected to the condition to waive prescription and challenge the cause of action. The trial court ruled in their favor, and Comeaux appealed on prescription of his second filed lawsuit (in Vermillion Parish) and cause of action.

Prescription, or better known as the statute of limitations, for delictual actions like automobile accidents runs after one year from the time of the accident. La. C.C. art. 3492. If the plaintiff claims that the prescription time period was interrupted, the plaintiff carries the burden to prove this claim.  Rizer v. American Sur. & Fid. Ins. Co., 669 So.2d 387 (La. 1996).

On appeal to the Third Circuit Court of Appeal, Comeaux argued that the first filing interrupted prescription for the later-filed lawsuit, but he failed to produce evidence of this. Romero argued that the case’s prescription period had ended and that there was not proper notice that the case was improperly filed in the East Baton Rouge Parish. Further, the second lawsuit was not filed until over the allotted year time span he was given to file a lawsuit.

The Court found that the trial court’s ruling that the prescription period of the East Baton Rouge Parish had expired was wrong because the parties had not met their respective burdens needed for the court to determine this. The Court reversed and remanded the case back to the trial court. However, the Vermillion Parish case was dismissed because there was no cause of action for which the court could grant relief.

The parties, in this case, were stuck in a loop of procedural matters that had to be decided before the facts of the accident were ever heard. If you are looking to file a lawsuit, make sure to speak to a good lawyer about your timeline and choice of venue most advantageous to your cause.