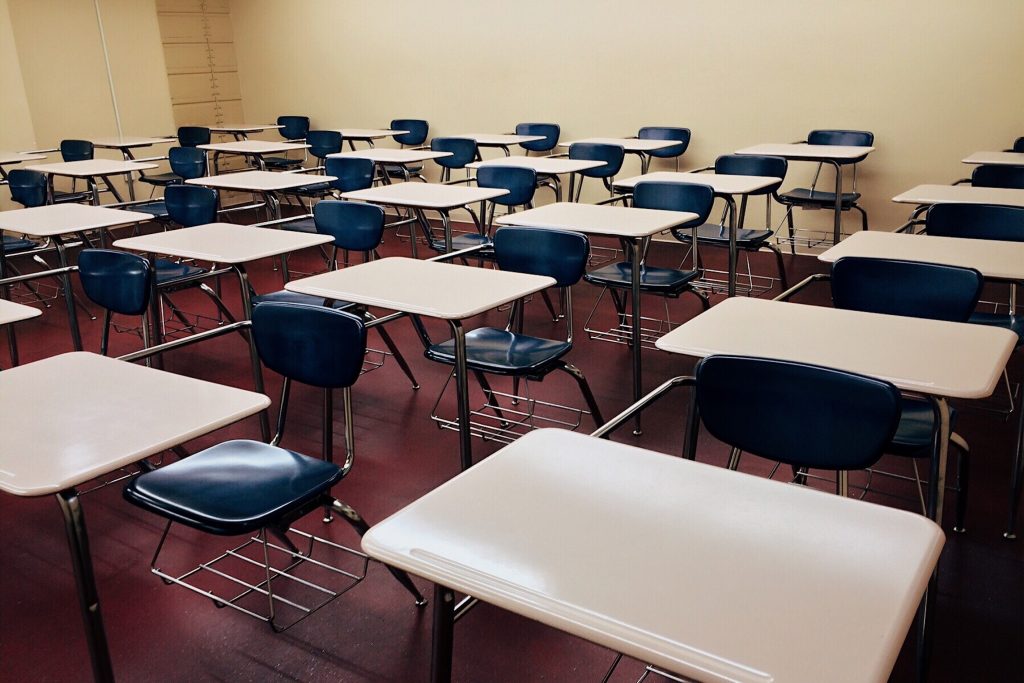 Most American’s have experienced some type of driving school, either during school or after school at a private driving school. Regardless of whether you took driving classes during school or after school, the individuals teaching the classes and the organization sponsoring the classes had licenses. In Louisiana, the Louisiana Department of Public Safety and Corrections, Office of Motor Vehicles (“OMV”) provides licenses for two types of courses – a fourteen-hour course for individuals over eighteen who have never had a license, and a thirty-eight-hour course, for individuals under eighteen.

The Administrative Law Judge affirmed the OMV’s revocation of Bosley’s Driving licenses, Mr. Bosley then appealed alleging that he had suffered financially and emotionally because the OMV refused to renew his licenses and ignored the previous stipulated judgment. The court found that the trial court erred when it found no cause of action and dismissed the case because it did not contain the designation of finality nor was is clear as to what claims were being dismissed against OMV. See La. C.C.P. art. 1915(B).

The Louisiana Court of Appeal found that in this case, some of the claims could not be reviewed by the court because they had not yet been adjudicated in a court below. For example, Louisiana Court of Appeal found that the court below adjudicated all of the claims in the amended petition, but failed to adjudicate the claims in the original petition because its judgment used the term “remaining claims.” Unfortunately, the original petition contained the claim that the Louisiana Unfair Trade Practices Act was violated which would allow for an award of attorney’s fees and interest.

One way to avoid situations like the one discussed above, where an individual has spent money to appeal a judgment merely to find out that some of the claims are not appealable, is to hire a great attorney, who will make sure that everything is in order, prior to appealing a case.