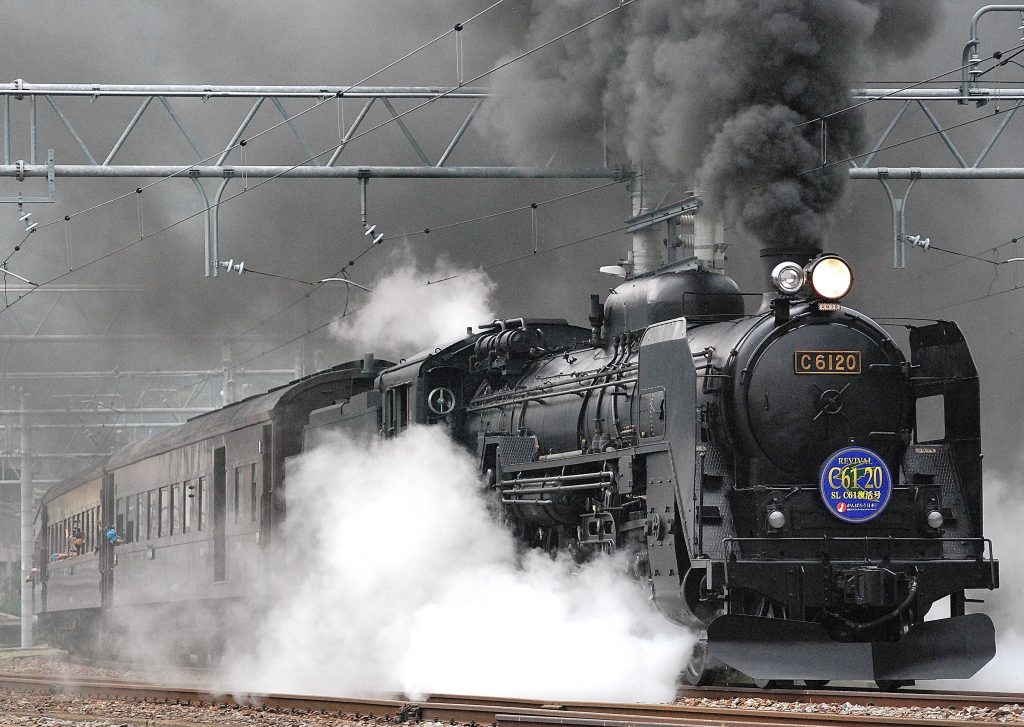 Everyone has experienced or knows about a situation in which a governmental body was liable for damages or injuries caused. When suing a city in Louisiana, there must be some evidentiary support for the elements required under La. R.S. 9:2800. Otherwise, cities would be getting sued for every crack in the sidewalk that someone tripped over. While the situation in this case was more serious than a crack in the sidewalk, there are limits, all the same, to ensure that the city is not liable for another’s wrongdoing. The question in this case is who is responsible for the failure to maintain proper signage at railroad tracks? And if the signage is not enough who is held responsible?

In this case, TG was working as an engineer on a Union Pacific train that was traveling north on a path that would cross Cedar Street in Grosse Tete, Louisiana. DA was driving a road grader traveling west of Cedar Street when he attempted to cross the train tracks. Unfortunately, DA was not able to drive across the train tracks and was subsequently struck by the train, causing his death. TG was allegedly injured and filed suit for damages against the Department of Transportation and Development (“DOTD”), Mr. DA and the Union Pacific Railroad Company, alleging the defendants were at fault for the injuries sustained when the train struck the road grader. DOTD claimed that it was not at fault, but instead that the Village of Grosse Tete was at fault for a number of reasons, including failure to maintain the roadway surface and warning devices.

The Manual on Uniform Traffic Control Devices (“MUTCD”), published by the Federal Highway Administration (“FHWA”), requires the installation of stop signs, advanced railroad crossing signs and advanced railroad crossing pavement markings. However, the Village of Grosse Tete allegedly failed to follow these requirements. However, the trial court found that municipalities are not mandated to follow the MUTCD; therefore, the Village of Grosse Tete was not liable. See La. R.S. 32:235.

Thus, if you did not get the result you were hoping for at the trial court, be sure to hire a great attorney who is able and willing to do their due diligence to find laws that could potentially help your case on appeal because as we are all well aware of, the trial court can make mistakes. Therefore, it is important to ensure the law relied upon was correct.

Additional Berniard Law Firm Articles on Expert Testimony: Municipality Must Have Notice of a Defect in a Public Walkway to be Liable for Injuries