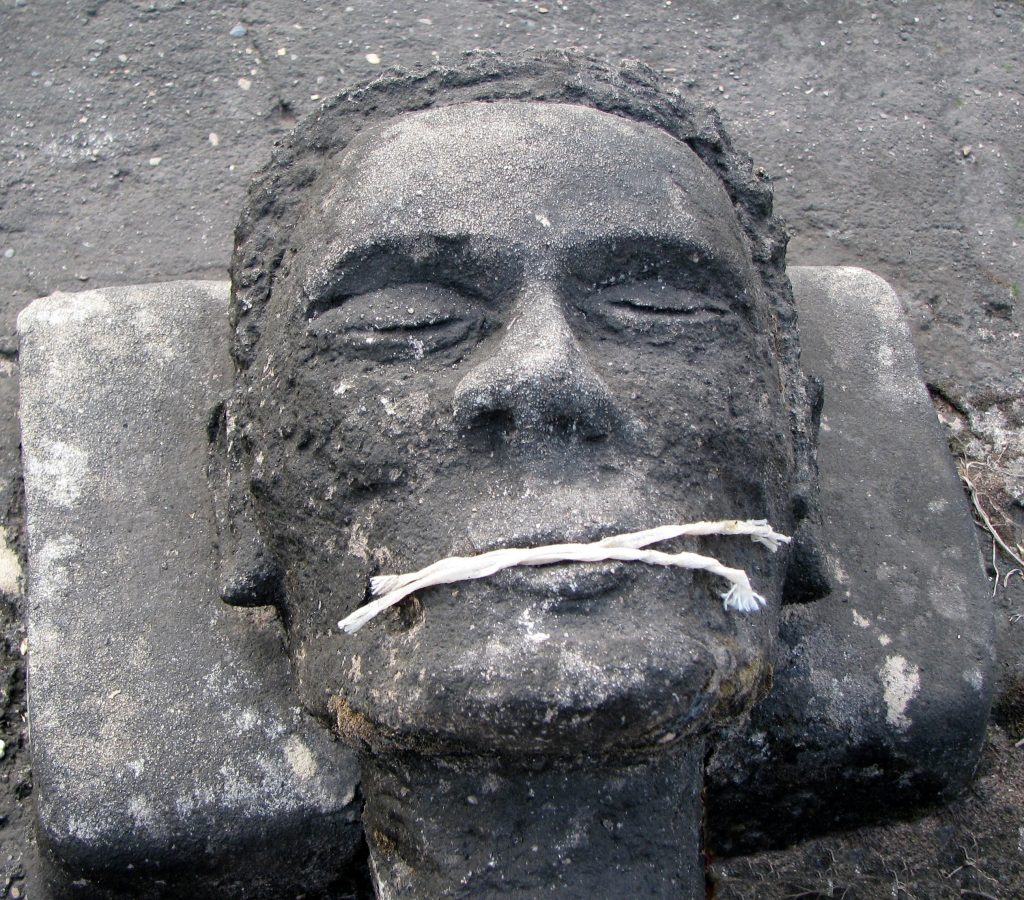 When the law is clear and unambiguous and its application does not lead to absurd consequences, then the law shall be applied as written and no further interpretation may be made in search of the intent of the legislature. If however there are multiple interpretations to a statute, the court will examine it in order to figure out what the legislative intent was behind it in hopes of clearing up any and all ambiguities. The Louisiana Fifth Circuit Court of Appeal was recently faced with the task of interpreting a statute in order to determine whether or not it was properly applied at the trial level. The particular piece of legislation at issue is Louisiana’s Code of Civl Procedure Article 971. The issue rose within the context of a lawsuit brought by Chris E. Yount against Douglas Handshoe for defamation and several other related claims in which Mr. Handshoe was granted a special motion to strike pursuant to Article 971 asserting that his speech was protected under the First Amendment.

The defamation itself arises from a series of posts and comments authored by Mr. Handshoe and codefendant Jacke E. Truitt on www.slabbed.org, which is owned and operated by Mr. Handshoe and his company New Slabbed Media, LLC. On February 13th 2014 Mr. Handshoe published a drawing authored by Mr. Yount’s 13 yr old son on www.slabbed.org which had been used in Mr. Yount’s prior divorce proceedings in the 24th Judicial District Court. The captions authored by Mr. Handshoe clearly identified the author as a minor child and the divorce proceedings the child was involved in. The trial court found Mr. Handshoe’s blog posts were protected by his right of free speech under the United States and Louisiana Constitutions. Thus granting Mr. Handshoe’s special motion to strike dismissing all of Mr. Younts claims. Mr. Yount then filed for an appeal of the trial court’s ruling to the Louisiana Fifth Circuit Court of Appeal. Mr. Yount on appeal argued that the trial court erred in application of Article 971 because he is a private figure and the claims arise out of comments made in connection to a private rather than public issue.

The appellate courts decision hinges on the interpretation of Article 971.  That code article can be interpreted so that the special motion to strike will apply to any and all statements made in connection with any issue under consideration by a government body or alternatively that it will apply only to statements made in connection with public issues under consideration by a government body. Because the statute can be interpreted in multiple ways with adverse effects and absurd consequences the appellate court examined the purpose of the law to determine which of the above meanings conforms to the true purpose of the legislature. The court identified Article 971 as Louisiana’s Anti-SLAPP (Strategic Lawsuit Against Public Participation) statute, lawsuits under this statute involve a civil complaint or counterclaim filed against non-governmental individuals because of their communications to a government body or electorate on an issue of some public interest. The special motion to strike was created to limit discovery, dismiss meritless claims quickly and award attorneys fees to the winning party regarding SLAPP claims.

The court went further to do a review of Louisiana jurisprudence and found that it further supported the interpretation that Article 971 is meant to protect comments relating to public issues. The appellate court also carefully reviewed the operative clause of Article 971 which requires the acts in question be in connection with a public issue, and determined that had the legislature intended for the motions to strike to apply to all suits arising from speech or petition related activities it would not have included the specific language “in connection with a public issue” in the statutes operative clause. After determining the proper interpretation and application of Article 971 to public issues the court determined that Mr. Younts divorce was a private domestic matter and that it did not warrant Louisiana anti-SLAPP protections.  Therefore the appellate court reversed the trial court’s ruling and remanded the case back to the trial court for further consideration.

This case demonstrates the role of statutory interpretation and that if there are ambiguities in a statute the court will determine legislative intent from related legislation, precedent and past jurisprudence in the jurisdiction.