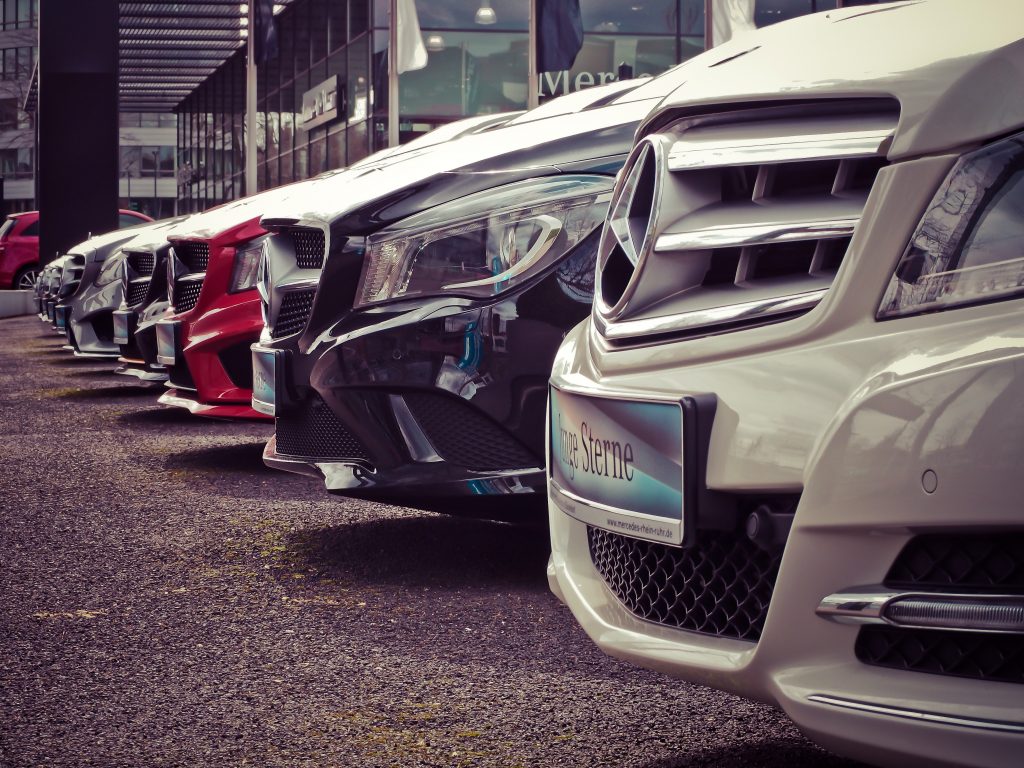 Can a used car dealer be held liable in a car accident if they failed to check the car purchaser’s license and insurance? According to the Third Circuit Court of Appeal of Louisiana, the answer is no. Ms. Mire purchased a used vehicle from Blake’s Auto Sales in Broussard, Louisiana. Ms. Mire was able to purchase the vehicle by presenting a valid state ID, but was not required to provide proof of insurance or a valid driver’s license. On July 2014, Ms. Mire allegedly caused a car accident that resulted in the death of Mr. Anthony who worked for the Iberia Public Works Department and was installing a sign on the shoulder of the roadway.

Mr. Anthony’s widow filed suit and named Ms. Mire, as well as Blake’s Auto Sales. She claimed that the used car dealership was liable for failing to certify that Ms. Mire had a valid driver’s license and/or valid insurance coverage when she purchased the car. The car dealer filed a peremptory exception of no cause of action with was granted. The trial court dismissed her claims against the car dealer, with prejudice, and assessed the costs to Mrs. Anthony and she appealed.

Mrs. Anthony claims that the trial court erred when it determined that there was no cause of action against the used car dealer, and the Louisiana Third Circuit Court of Appeal disagreed. Louisiana law excludes used car dealers from the provisions of the statute unless the car deal is involved in obtaining the license for the vehicle to the customer. See La. R.S. 32:862(B)(2). Since there is no evidence that Blake’s provided this service for Ms. Mire, they fell under the exclusion in the statute. Furthermore, the Hodges decision by the Louisiana Supreme Court that was cited doesn’t provide for remedy against the used car dealer so the trial court was correct in dismissing for no cause of action in regards to proof of insurance. See Hodges v. Taylor, 101 So.3d 445, 447 (La. 2012). Regarding the car dealer’s failure to verify Ms. Mire had a valid driver’s license, there is no statute or jurisprudence that requires a valid driver’s license in order to purchase a vehicle, so the trial court was correct to dismiss the case for no cause of action.

Ms. Mire also attempted to analogize the car dealer’s sale to Ms. Mire, even though she had a suspended license, as comparable to allowing an intoxicated person to drive. Unfortunately, neither the trial court nor the appellate court could address that issue because it is precluded when considering and peremptory exemption for no cause of actions. Additionally, the appellate court’s de novo review can only be in the scope of the petition and they’re precluded from addressing new issues. See Fink v. Bryant, 801 So.2d 346, 348-49 (La. 2001).

It is important for attorney to check the requisite statutes before filing suit so they do not end up in the same predicament as Ms. Mire. Ms. Mire attempted to hold the car dealership liable even though there was no statutory or case law to support her claims of liability. Knowing whether you have a cause of action can save time and money for the client, as well as the attorney.