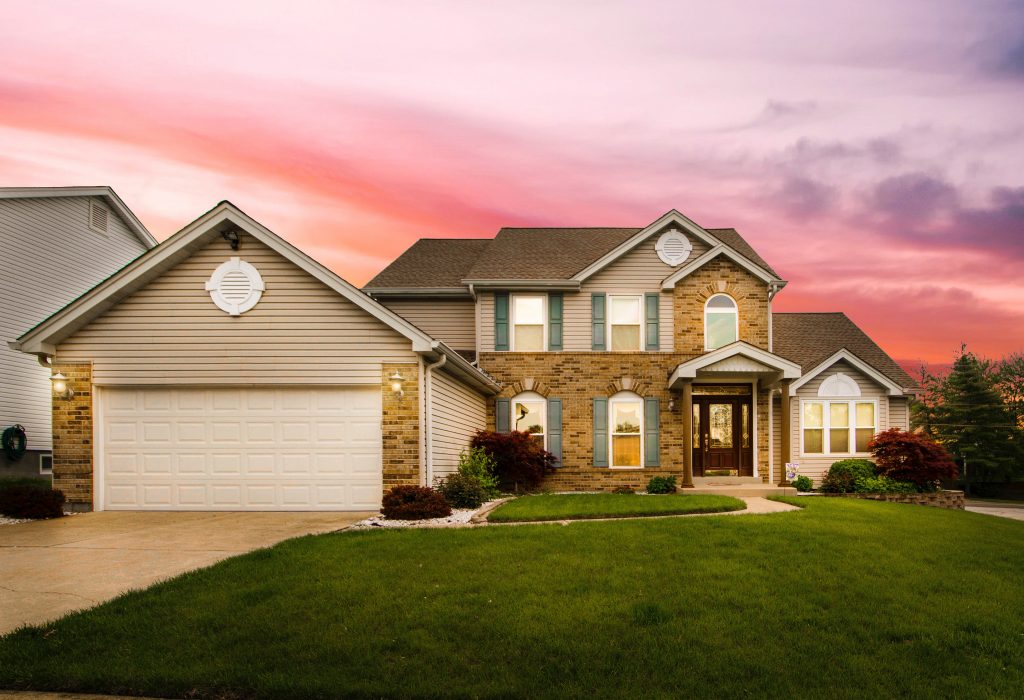 When customers slip and fall at a store, they expect to be able to recover for their injuries. However, recovery can become complicated when multiple parties were involved in maintaining the premises, such as when the store outsources with another company to provide maintenance services at the store.

Mr. Terry Collins and his wife Lainie Collins (the Plaintiffs) filed a lawsuit against Home Depot in Gretna, Louisiana and ISS Facility Services, Inc. (the Defendants) after Mr. Collins slipped and fell on a liquid on the floor in a lumber aisle at the store. On the day of the accident, maintenance workers from ISS Facility Services were operating a floor cleaning machine near the site of the accident.

Home Depot filed a motion for summary judgment, claiming that the Collins could not satisfy the required burden of proof for claims against merchants in showing that Home Depot had either created, or had notice of the liquid substance that allegedly caused the accident. See La. R.S. 9:2800.6. The trial court granted Home Depot’s motion for summary judgment, stating that ISS was an independent contractor, so that Home Depot had not created the alleged dangerous condition. Furthermore, the Collins had not provided sufficient proof that Home Depot had actual or constructive notice of the alleged dangerous condition.

A motion for summary judgment is appropriate when, in light of the pleadings, discovery, and affidavits, there is no genuine issue as to material fact. La. C.C.P. art. 966(B)(2).

In the alternative, Plaintiffs argued that Home Depot was liable because the liquid was present for a long enough time to give Home Depot constructive notice of the hazardous condition. Constructive notice exists when the condition existed for such a period of time that a merchant would have discovered it by exercising reasonable care. See La. R.S. 9:2800.6. Although there is no bright-line length of time record, unsupported speculation and allegations are insufficient to create a genuine issue of material fact. Because Plaintiffs failed to provide any evidence to support their claim that the liquid was on the floor long enough to give Home Depot constructive notice of the condition, the appellate court affirmed the trial court’s finding that the plaintiffs did not satisfy their burden of proof with respect to the issue of constructive notice.

In conclusion, a Plaintiff claiming damages for injuries sustained in a slip-and-fall case against a Defendant-Merchant bears the heavy burden of prove of linking the creation of the hazardous occurrence to the Defendant-Merchant. Furthermore, the Plaintiff must show that the Defendant had actual or constructive notice of the condition, which can be established by pointing to the length of time the dangerous occurrence remained in existence.