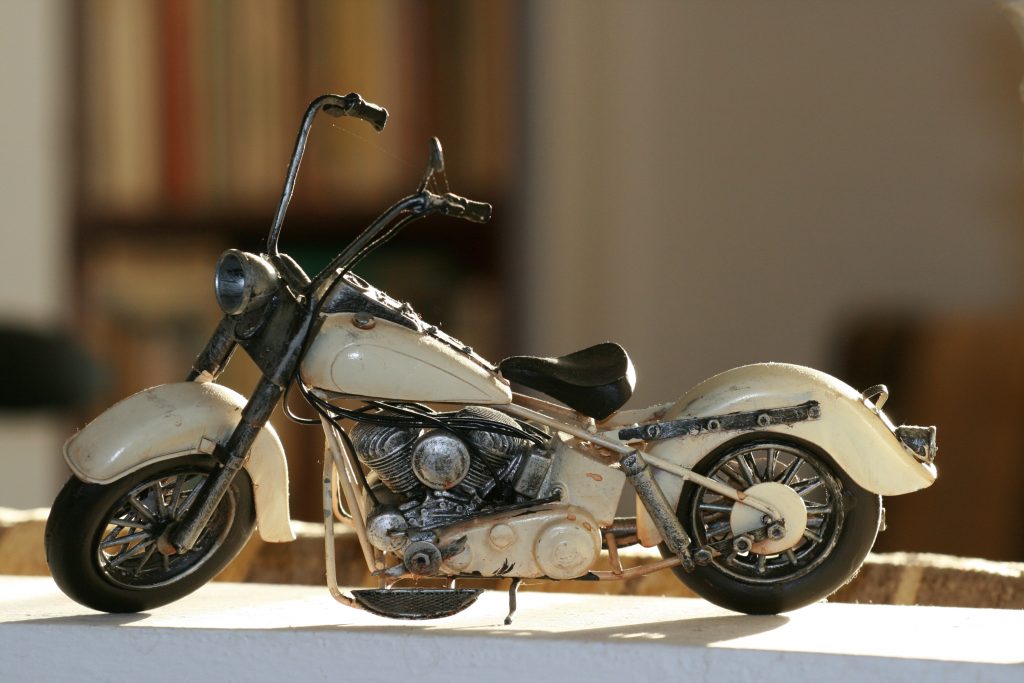 Automobile accidents are unavoidable tragedies that happen on our roadways daily. All drivers owe a duty to other drivers to keep each other safe, but how far does that duty extend and to whom does it extend to? That was the case when a Parish of Lafayette man was struck by a distracted driver while taking part in a promotional motorcycle ride sponsored by a local Harley Davidson dealership.

Ralph John Doucet was participating in a motorcycle demonstration ride sponsored by the Harley-Davidson Motorcycle Company and hosted by a local dealer, Cajun Harley. The ride began at Cajun Harley’s showroom in Scott, Louisiana. The ride involved ten to twelve motorcycle riders and was to proceed about eleven miles. The motorcycles were provided to give the riders a means of test-driving them.

Mr. Doucet was killed when Keith Alleman veered off the road, overcorrected, and crashed into Mr. Doucet. The widow and son of Mr. Doucet brought a lawsuit against Cajun Harley alleging that the dealership did not take the necessary safety precautions to ensure the safety of the riders. Cajun Harley filed a motion for summary judgment which was granted by the District Court for the Parish of Lafayette. The Doucet heirs appealed claiming that Cajun Harley breached their duty to conduct the demonstration ride in a reasonable manner by failing to choose a safer demo route.

In Louisiana, a duty-risk analysis applies to negligence claims.  The duty-risk analysis examines five elements to determine if a party is liable to another. The elements are: (1) the defendant had a duty to conform their conduct to a specific standard of care; (2) the defendant failed to conform their conduct to that standard of care; (3) the defendant’s substandard conduct was a cause-in-fact of the plaintiff’s injuries; (4) the defendant’s substandard conduct was the legal cause of the plaintiff’s injuries; and (5) actual damages. See Christy v. McCalla, 79 So.3d. 293, 299 (La. 2011). The threshold question is “whether the defendant owed the plaintiff a duty, and whether a duty is owed is a question of law.” See Bufkin v. Felipe’s Louisiana, LLC, 171 So.3d. 851, 855 (La. 2014).

This case was, as the court noted, simply an attempt to find a “deep-pocket” defendant. The defense, in this case, had to overcome allegations of negligence for nearly every aspect of the planning and execution of a simple motorcycle promotional drive.  Excellent attorney work on the defense’s side was able to establish early in the case that there was no duty breached by Cajun Harley. The planning and execution of the ride was adequate and would have gone smoothly if the legal cause of the accident, a distracted motorcycle enthusiast, was able to keep his eyes and automobile on the road. On the other hand, the plaintiffs were stuck with the costs of appeal while they were mourning the loss of a husband and father.