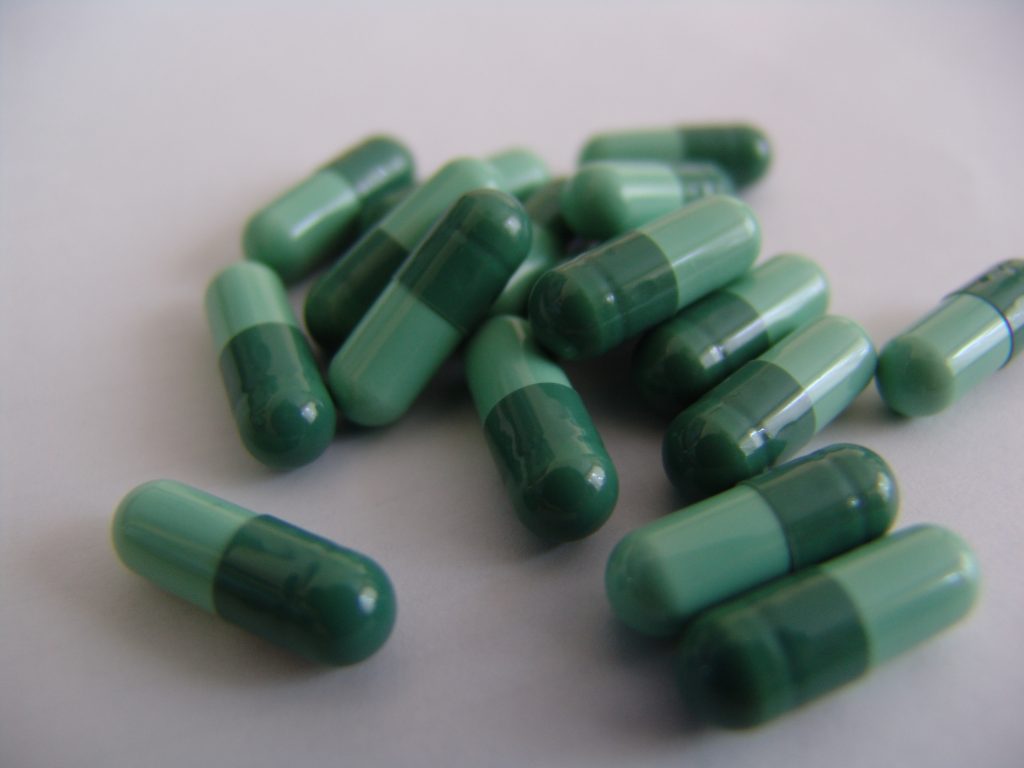 Medical malpractice lawsuits are filed for a wide range of injuries and even death. When a patient finds himself in a scenario where he believes a medical professional could have done more to prevent his injuries or cure his condition, he may decide to go through with a lawsuit. Medical malpractice lawsuits often require expert witnesses to succeed and proving damages in these cases where the patient enters a medical facility sick or injured can be a tough case to win. So, can you lose your medical malpractice case if you do not have enough evidence?

In July 2011, Nickol Bell (“Bell”) went to Baton Rouge General Medical Center’s (“Hospital”) emergency room because of nausea, vomiting, diarrhea, loss of consciousness, dizziness, and maroon-colored stools. Bell was discharged from the hospital and later suffered gastrointestinal bleeding and hemorrhaging. Just a few hours after he was released, Bell was put into intensive care, where he received a blood transfusion and other medical treatments.

Bell and his wife brought a lawsuit for damages, alleging medical malpractice by the hospital and the physician who treated him, Dr. JL. The Medical Review Panel (“MRP”) concluded that the standard of care as to Dr. JL had not been breached, because based on the information Dr. JL had at the time, the doctor had provided adequate medical care. The nursing staff failed to inform Dr. JL of the maroon-colored stool. Although the hospital failed to meet its standard of care, MRP concluded that the hospital’s conduct was not compensable.

The hospital filed a motion for summary judgment, reasoning that the case should be dismissed because there were no genuine issues of material fact. The district court dismissed the case with prejudice in favor of the hospital. The Bells then appealed.

When reviewing whether summary judgment is appropriate, the standard of review is de novo, which means no deference is given to the ruling of the lower court. La. C.C.P. art. 966(D)(1) states that the burden remains on the moving party if the moving party is responsible for the burden of proof at trial. However, if the moving party is not responsible for the burden of proof at trial, all the movant has to do is show that there is factual support lacking for one or more of the adverse party’s essential elements. If after this is shown, the adverse party fails to bring forth evidence that provides the needed factual support, there is no genuine issue as to material fact, and summary judgment should be granted. Here, the hospital did not have the burden of proof at trial, so all they had to do was show that an element of the Bells’ case was not met.

In order to succeed on a medical malpractice claim, the plaintiff must prove by a preponderance of the evidence that the hospital breached the standard of care and that there is a causal connection between the breach and the plaintiff’s injury. Cangelosi v. Our Lady of the Lake Regional Medical Center, 564 So.2d 654, 661 (La. 1989). On appeal to the Louisiana First Circuit Court of Appeal, the hospital provided expert testimony to prove that the Bells did not suffer any compensable damages. The burden shifted to the Bells to prove that he suffered compensable damages under La. C.C.P. art. 966(D)(1). Although the plaintiffs alleged that the hospital’s failure to treat Bell resulted in his injuries, the Bells failed to provide any evidence or testimony to prove their damages. Bell further alleged that the same symptoms continued for hours because of the hospital’s failure to treat him. However, Bell failed to argue that because of the delay in treatment, his symptoms worsened, or new complications arose as a result. The First Circuit held that the lack of evidence shows that the injury was merely an inconvenience, and therefore not legally compensable, and affirmed the district court’s grant of summary judgment.

Summary judgment is a difficult hurdle to overcome. But a good lawyer can overcome this hurdle by ensuring that all necessary evidence and support for a plaintiff’s claims is present before taking the case to court. Otherwise, claims against a hospital or a medical professional for medical malpractice may face summary judgment and be dismissed for lack of factual support.

Additional Berniard Law Firm Articles on Not Yet: Motion to Dismiss Appeal Not Ripe for Review in Medical Malpractice Case Out of Lake Charles