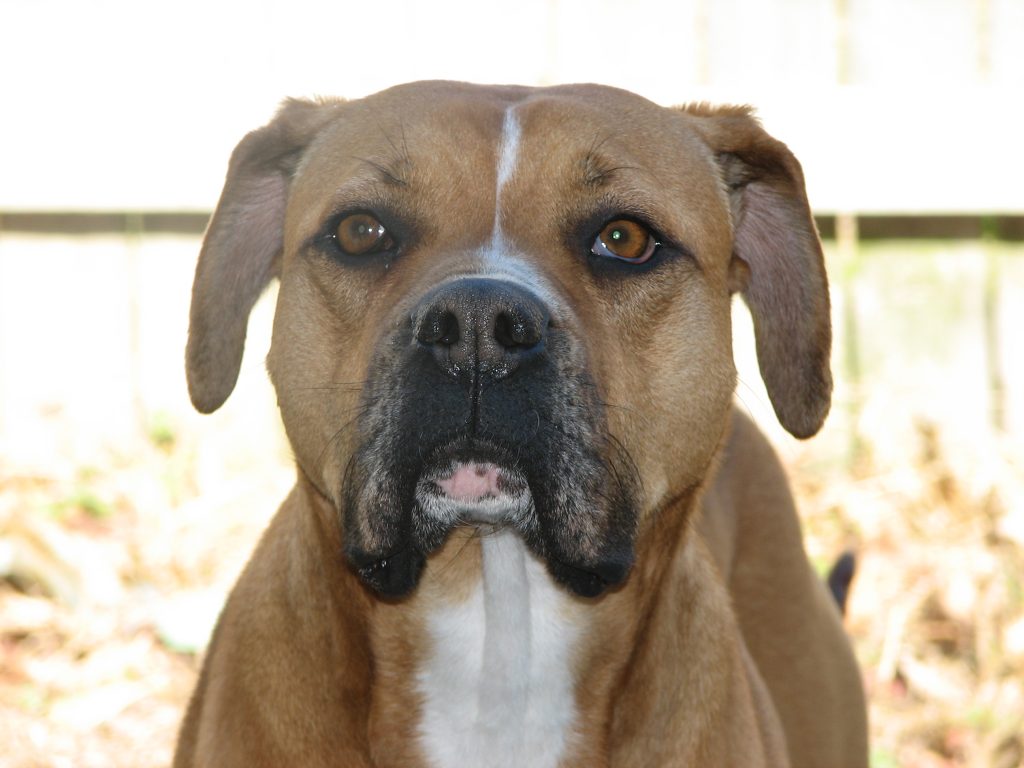 Imagine coming home one day to discover your beloved pet is missing. Typically in this scenario, we would expect the judicial system to act in our favor if we know who the culprit is. This can be difficult across state lines, and even when the court is on your side, collecting on the ruling may not be so easy. It’s even more difficult if the court fails in legally required procedures of the case. In this case we are left with the question: what do you do when someone refuses to return your dog to you?

A default judgment is granted if an answer is not timely filed. If a party made an appearance of record in the case and a default judgment is entered against that party, the party obtaining the judgment must send a notice by certified mail to the attorney on record for the party the judgment is entered against. The winning party has seven days before the confirmation to do so. If these procedures are not followed, the confirmation of the default is premature, and thus invalid. La. C.C.P. art. 1702(A).

An appeal from a default judgment is usually difficult, but if necessary procedures are not followed, then the default judgment is invalid and can be vacated. However, parties should never rely on such mistakes, because these mistakes very rarely occur.