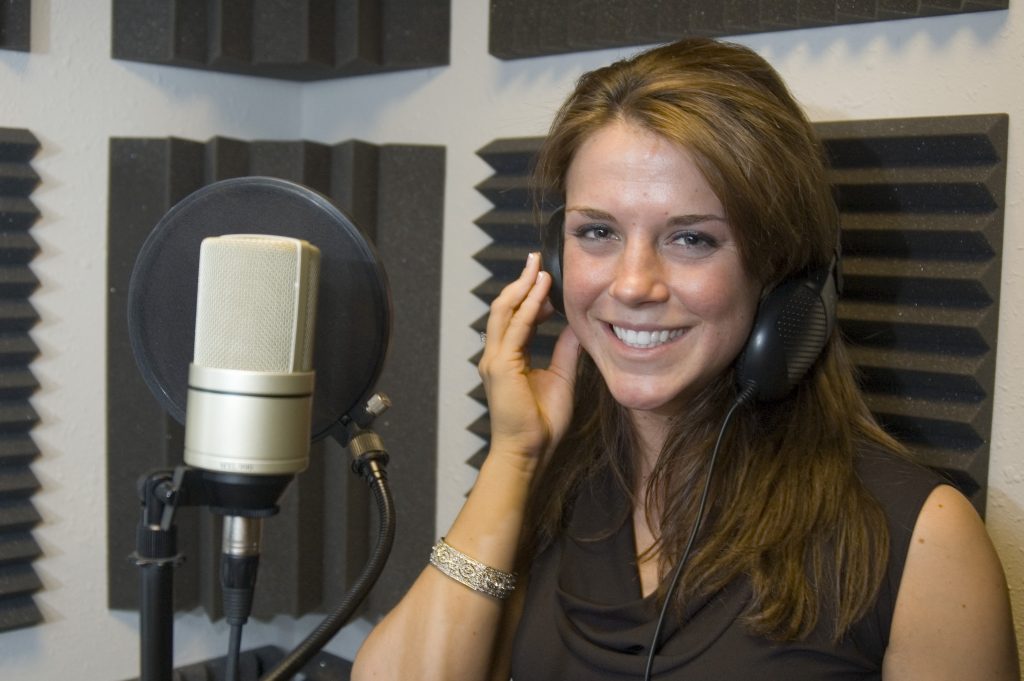 In order for a court to assess a fair amount of money to be paid for one’s injuries, it is necessary for the injured party to present sufficient evidence to justify that amount.  Without sufficient evidence, it is entirely possible for a court to award an incorrect amount of money to the injured party. A trial court is generally allowed a certain amount of discretion (or freedom) to make a proper judgment.  It must, however, come to a reasonable conclusion. An appellate court may alter the award if the judgment is incorrect based on the evidence provided. In 2016, the First Circuit Court of Appeal decided to do just that in a case that involves lost wages over an inability to audition for new jobs.

In October 2012, Dr. Ebony Woods was rear-ended in a car accident in Baton Rouge.  As a result of this accident, she suffered some neck, back, and leg pain for which she underwent several months of chiropractic treatment.  Since the other driver was a minor, Dr. Woods filed a lawsuit against the other driver’s tutrix (or legal guardian) and their insurance company, Pure Insurance Company.  She based her claims on negligence, stating that the driver in the other vehicle, Logan Hall, had driven inappropriately and caused the accident. She sought payment for her medical bills, pain and suffering, loss of enjoyment of life and lost wages.  Pure Insurance acknowledged the fault of Mr. Hall in the accident and the authenticity of Dr. Woods’ medical bills. In 2015, the case went before a judge. This trial was based on whether Dr. Woods was entitled to monetary damages for lost wages, pain and suffering, and loss of enjoyment of life.   The court awarded her $35,000 for her lost wages as well as $32,000 for her pain and suffering and loss of enjoyment of life. Pure Insurance appealed this judgment.

Part of Pure Insurance’s appeal was based on the fact that the trial court should not have awarded Dr. Woods the $35,000 for lost wages or opportunity of income.  Thus, the issue here was whether Dr. Woods was entitled to this amount based on the evidence she presented. In order for the court to award money for lost wages, a plaintiff must prove he or she would reasonably have made the amount requested if not for the defendant’s wrongdoing.  Driscoll v. Stucker  893 So.2d 32, 53 (La. 2005).  For lost opportunity of income, the plaintiff must prove that an injury resulted in an incapability to perform tasks they would otherwise be able to do for wages. Levy v. Bayou Indus. Maintenance Services, 855 So. 2d 968 (La. Ct. App. 2003).  This proof must be certain and not merely possible or conjecture.   Walker v. Bankston, 571 So. 2d 690 (La. Ct. App. 1990)

At the trial court, Dr. Woods based her arguments for lost wages and opportunity of income in part on the fact that while recovering, she was unable to attend a prestigious opera audition in New York.  This meant that she was unable to perform professionally in 2013. However, she also admitted that she had been paid for opera performances a few months after the accident. The accident had also not permanently affected her ability to sing opera, as she demonstrated for the court.  She provided no evidence that she would have been guaranteed work after the audition or that she even signed up for it that year or the following years. The Court of Appeal was unconvinced that this testimony was enough to justify the amount she had been awarded for one missed audition.  Thus, the Court of Appeal vacated the entire portion of the monetary award for lost wages.

The other portion of the award that Pure Insurance appealed was the award for loss of enjoyment of life and pain and suffering.  Appellate courts, in cases like these, must determine whether the trial court went beyond its discretion in awarded to the plaintiff a certain amount.  Batson v. South Louisiana Medical Center, 778 So. 2d 54 (La. Ct. App. 2001) The Court of Appeal may change the amount awarded if it is shown to be beyond what a reasonable amount would be for the effects of the injury.   Dr. Woods claimed pain and suffering damages based on the pain she felt while attempting to sing high notes, as well as back and neck pain as a result of her injuries.  The only evidence she provided, however, was for the pain she had initially felt at the time of injury. Her medical records from the chiropractor indicated that she had no permanent injuries relating to the accident and that she did not report any more pain from the accident.  Dr. Woods did not present any evidence to show that this medical report was incorrect. Based on its assessment of the relatively limited injuries, the Court of Appeal found that the trial court had abused its discretion by awarding too high of an amount. In such a situation, the Court of Appeal may consider the correct amount of damages by comparing the monetary awards from similar cases. Theriot v. Allstate Ins. Co. 625 So. 2d 1337 (La. 1993) Here, the Court of Appeal chose to reduce the amount of damages from $32,000 to $22,500.

This case shows the importance of gathering sufficient evidence to prove one’s claims.  If a plaintiff feels entitled to a certain amount of money, a good lawyer will ensure that there is enough information to show it is reasonable.  This would include introducing additional facts to show that there was in fact harm done and that the harm is ongoing and prevented opportunities for the injured party.