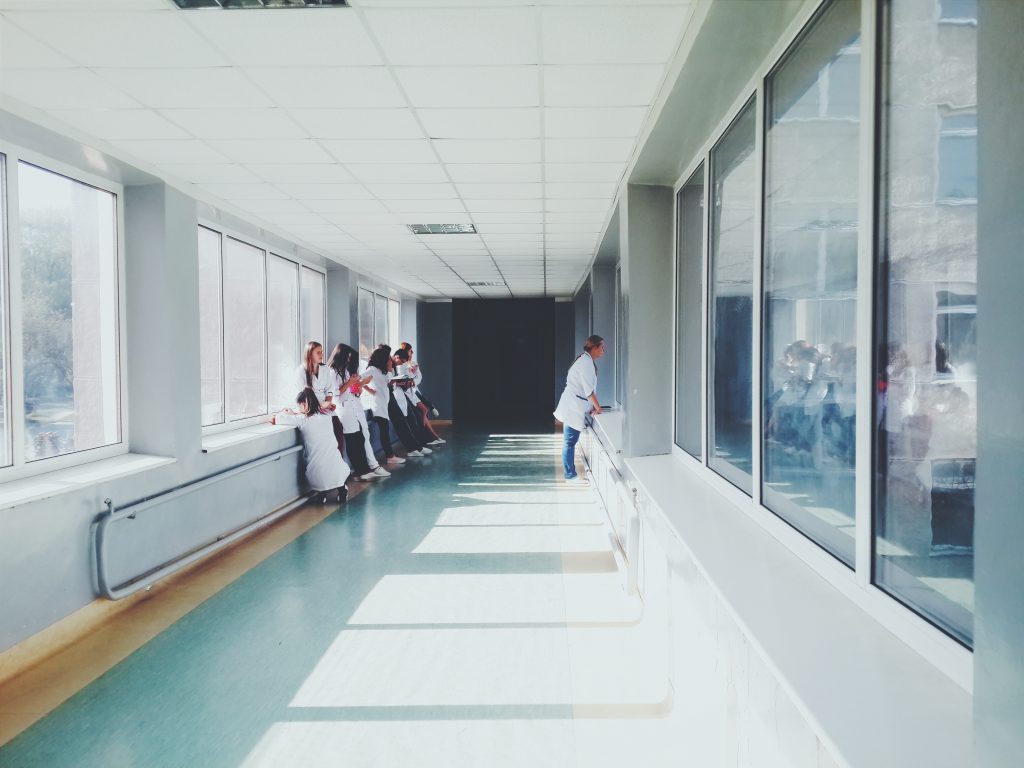 The emergency room is supposed to provide lifesaving care, quickly, to those who need it the most. No one wants to wait around in the emergency room, especially when their life is in danger. Nonetheless, sometimes emergency rooms simply cannot operate as quickly as they should. In a lawsuit against Savoy Medical Center in Mamou, Mitch Benson challenged delays in critical care in emergency rooms answering the question: can you sue an emergency room for acting too slowly?

Mr. Benson was doing yardwork with his neighbor on October 21, 2017 when he began to suffer from chest pain. In response to his pain, Mr. Benson was then taken to the ER at Savoy Medical Center in Mamou. After arriving at 4:05pm, Mr. Benson was examined by Dr. Clifford Godfrey who confirmed that Mr. Benson had suffered a heart attack and as a result his right coronary artery was 100% blocked. At 5pm, Dr. Godfrey consulted the hospital’s interventional cardiologist, Dr. Charles Monier, who instructed Dr. Godfrey to go ahead and implement a thrombolytic agent that could possibly dissolve the clot. Dr. Monier was not an employee of Savoy Medical Center, but he was the director of Savoy’s catheterization laboratory. Dr. Monier also informed Dr. Godfrey that he would know within 20-25 minutes if the thrombolytic therapy was successful, however, if the therapy was not successful Dr. Godfrey would have to transfer Mr. Benson to a different hospital that had a cath lab open because Savoy’s was closed on the day of Mr. Benson’s procedure. Unfortunately, the thrombolytic therapy failed and at 7:02pm Savoy called Arcadian Ambulance to take Mr. Benson to the Heart Hospital of Louisiana where a cath procedure was successfully completed at 10:31pm that evening. Thankfully, Mr. Benson survived the heart attack.

Following this incident, Mr. Benson filed suit against Savoy, Dr. Godfrey (as an employee of Savoy), and Dr. Monier. Once litigation began, Dr. Godfrey was shown to not have been employed by Savoy at the time. Moreover, Mr. Benson settled his claim against Savoy for less than $100,000 dismissing Savoy from the litigation. However, under the Louisiana Medical Malpractice Act Mr. Benson has the right to proceed litigation against the Louisiana Patient’s Fund Oversight Board (PCF) for damages. In this litigation, Mr. Benson asserted a claim against PCF damages in excess of $100,000 caused by Savoy’s negligence.

In May 2015 the lawsuit went to trial and sadly Dr. Godley passed away before the commencement of the trial. During trial, Mr. Benson argued that Savoy was the only negligent party in his care because Savoy’s employees delayed his transfer to the Heart Hospital, moreover these delays caused further heart damage. Lastly, Mr. Benson insisted that Dr. Godfrey’s treatment did not fall below the standard of care. PCF responded that Savoy employees were not responsible for the delay in transfer because Dr. Godfrey (who was not a Savoy employee) did not order an earlier transfer. Moreover, during trial Mr. Benson’s claims against Dr. Monier were dismissed. At the end of the jury trial, Dr. Godfrey was assigned with 60% liability in these claims – leaving Savoy with 40% liability assigned to Mr. Benson’s claims. Mr. Benson was awarded $187,000 in damages and was awarded an additional $175,000 in damages for loss of earning capacity even though Mr. Benson had not asked for these damages.

When evaluating fault, the court evaluated if the standard of care was maintained or not as outlines in La.R.S. 9:2794(A). Upon review of the facts, the Appellate Court maintained that Dr. Godfrey is partially responsible for the damages to Mr. Benson’s heart because Dr. Godfrey did not follow Dr. Monier’s instructions to immediately transfer Mr. Benson to the Heart Hospital following the failed thrombolytic therapy. Moreover, the Appellate Court also maintained that Savoy was also negligent in Mr. Benson’s care because it could not assemble it’s cath team because the cath lab was closed that day.

Mr. Benson also alleged that his damages awards were abusively low.  The Appellate Court, however, disagreed with Mr. Benson. The Court upholds that the jury damage awards correctly reflect what the jury opined in light of the evidence presented to them at trial. As stated in Rando v. Anco Insolations, Inc., 08-11633, 08-1169 (La. 5/22/19), 16 So.3d1065, the jury’s determination of the amount to award in damages is a finding of fact. Nonetheless, the Appellate Court did reverse the award of $175,000 because Mr. Benson had not asked to be compensated for loss of future earnings.

In this case, the State of Louisiana Court of Appeal Third Circuit affirmed that 60% fault is assigned to Dr. Godfrey while 40% of the fault is assessed to Savoy. Additionally, the Court affirmed the original damages the jury awarded, while also reversing the $175,000 award for loss of future income.