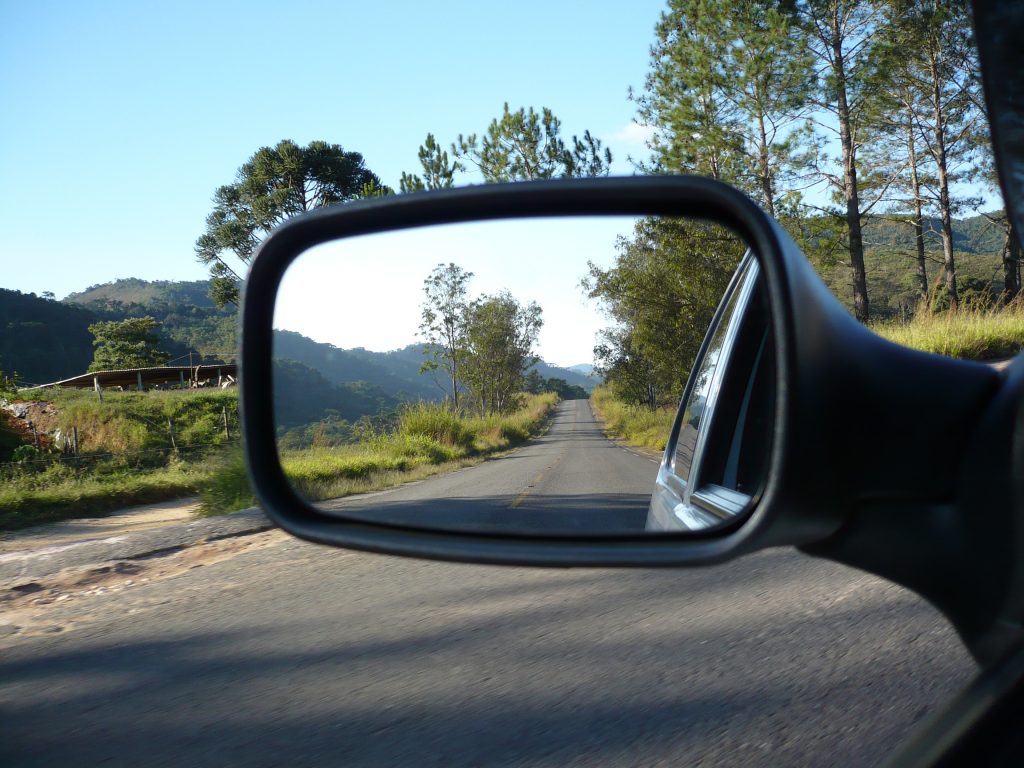 When a driver is rear-ended, there is generally a presumption the rear driver is negligent. This is based on the principle that the following driver must maintain a prudent distance from the vehicle in front of them and concentrate on their speed as well as the traffic and general condition of the roadway. La. R.S. 32:81(A).This presumption of negligence when a driver rear-ends another can be overcome by showing that the driver in front was driving unpredictably and caused a sudden emergency which could not be anticipated by the rear driver. Cheairs v. State ex rel. Dept. of Transp. & Dev., 861 So.2d 536 (La. 2003).

In a recent case, the Louisiana Second Circuit Court of Appeals considered when the presumption could be overcome. This case involved a three-car accident in West Monroe, Louisiana. The accident occurred when Norma C. Alvarez merged onto the Interstate 20 after exiting the on-ramp. According to Officer Jacob May, who witnessed the accident, Alvarez wasn’t traveling as quickly as the other vehicles on the interstate and appeared “almost stopped” in the lane. Alvarez was rear-ended by a driver in the left lane of the interstate, Hazel Lee, and then Barbara Jewitt, the plaintiff, rear-ended Lee. Officer May believed that Alvarez’s slow speed caused the accident. Alvarez did not have a driver’s license and had been driving without a license for 15 years. At trial, Jewitt testified that at the time of the accident she was checking her mirrors as she was about to change lanes and when she looked ahead the car in front of her had stopped and she only had a few seconds to stop. Jewitt stated that it was impossible to avoid hitting the car in front of her.

The Trial Court found that Alvarez was 100% at fault for the damage to Jewitt’s car and Jewitt’s injuries, finding that there was nothing the plaintiff could do to avoid the accident. Alvarez appealed the finding and argued on appeal that the presumption of negligence against rear-ending drivers applies and that the accident only occurred because Lee and Jewitt were either not paying attention or were speeding.

The Court of Appeal first considered the testimony of Officer May and Jewitt, to determine whether the Trial Court’s finding that Alvarez was 100% at fault was clearly wrong. The Court found that Officer May’s testimony that Alvarez was moving at a low speed and that the accident happened in a matter of seconds, supported the statements made by the plaintiff. Next, the Court of Appeal found that the emergency doctrine applied to the accident. The emergency doctrine dictates that when a person is faced with an emergency which they did not create, a person without time to consider all their options is not guilty of negligence if, upon later reflection, it turns out that there was a better method to avoid the danger.

Here, the Court of Appeal concluded that as Jewitt was unable to change lanes to avoid Alvarez and Lee due to traffic in the other lane. It, therefore, concluded that it was reasonable for the Trial Court to find that the fault of the accident lay entirely with Alvarez.