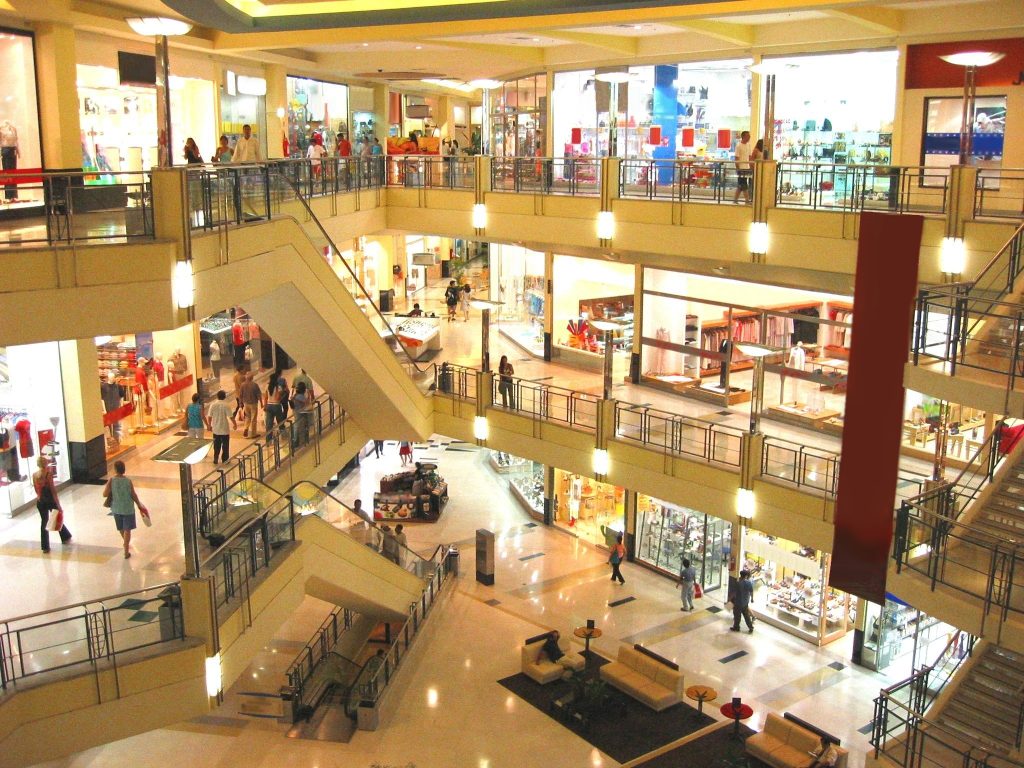 Even if a property is zoned for commercial purposes, a city may discretionarily deny a business from buying and developing that property if the city determines it is against the public interest. The city of Shreveport, Louisiana was challenged when they denied a Dollar General’s site plan to develop a commercially zoned, “use by right” 1.13-acre lot. While Dollar General’s developer, GBT Realty Corporation, petitioned the trial and appellate courts for damages resulting from loss of a business opportunity, the courts ruled that the city was immune from tort liability when a city exercises its discretion in the use of its commercially zoned properties.

In May 2012, GBT appeared before the Shreveport Metropolitan Planning Commission (MPC) at a public hearing to develop a Dollar General store. The MPC expressed concerns relating to the proximity of a Family Dollar store across the street from the proposed Dollar General site as well as concerns about the appearance and landscaping of the proposed Dollar General store. A month later, GBT presented an updated plan with changes made to the store’s landscaping and facade at an MPC public hearing. Nonetheless, amid concerns by the public as well as the MPC, the board unanimously vetoed Dollar General’s plan citing that the plan did not comply with proposed zoning changes for the city’s “2020 Master Plan” and that the site in question was too small to accommodate Dollar General’s store plan. In response, GBT filed an action before the First Judicial District Court to approve the first site plan. The District Court approved the plan and reversed the MPC’S decision. In April 2013, GBT filed a lawsuit against the MPC and city of Shreveport alleging a tort claim for loss of business opportunity due to the delay in approval has caused the plan to fall apart.

The trial court concluded that the city was protected from liability from exercising its discretion in disapproving the site plan. Louisiana statute protects public bodies, including cities and its officers, when they perform discretionary acts that are within the scope of their governmental responsibilities.  La. R.S. 9:2798.1. The trial court recognized that the city exercised its discretion in denying the Dollar General site plan based on issues of impact to the nearby property, traffic, and other public safety concerns. The trial court also concluded that the plan fell apart because of disagreements between GBT and Dollar General rather than falling apart due to the delay caused by the MPC denial and the district court’s approval. Accordingly, the trial court ruled in favor of the city of Shreveport.

After the trial court’s findings, GBT appealed the court’s decision arguing that the trial court improperly determined that the city was immune from liability as the MPC did not have discretion in denying a site plan in use by right properties. Moreover, GBT asserted, even if discretion was allowed, the city did not justify its discretion by any legitimate objective. In determining how and when a city may exercise its discretion in urban planning, the trial court examined cases that had previously come before it concerning zoning and planning. The court determined that, while a city must consistently apply and abide by its zoning practices, a city also has the discretion to make decisions within those practices so long as it isn’t exercised arbitrarily or capriciously. See Urban Housing of America, Inc. v. City of Shreveport, 26 So. 3d 226 (La. App. 2d Cir. 2009). The appellate court, therefore, affirmed the trial court decision and found that the city did have discretion in denying GBT’s site plan.