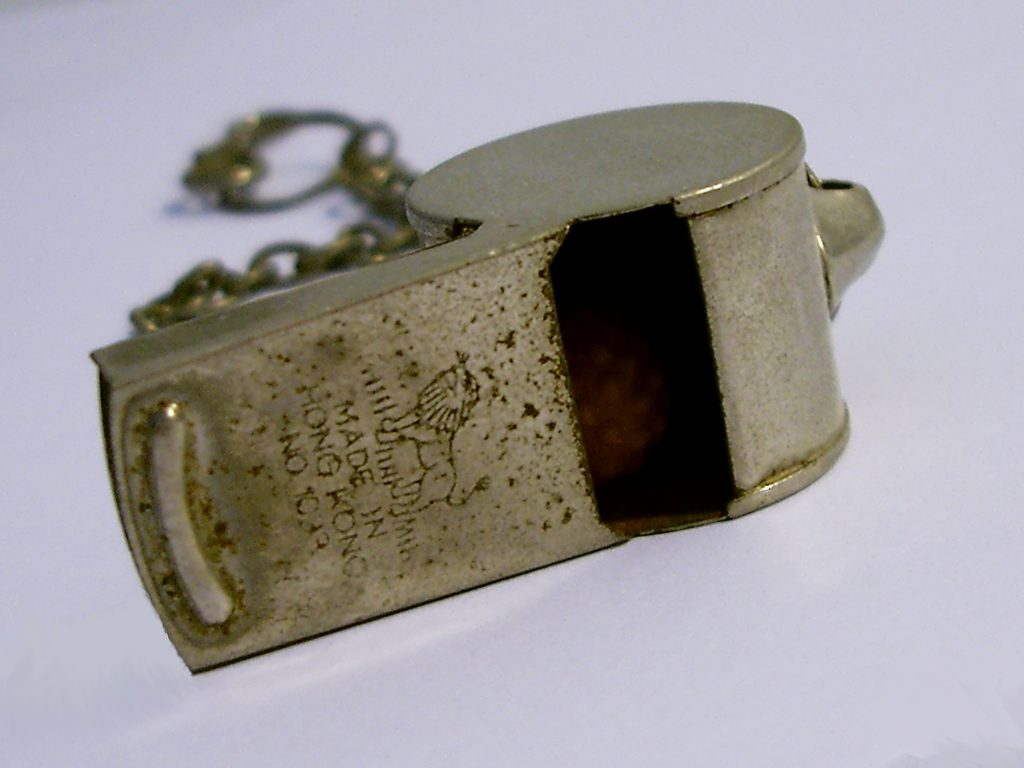 This case arose after Hurricane Katrina. The U.S. Department of Housing and Urban Development made federal funds available to the City of New Orleans (“the City”) in the form of Community Development Block Grants. The City set aside a portion of the block grants to build a medical center for the U.S. Department of Veteran’s Affairs and a teaching hospital for LSU. The City and the State of Louisiana entered an agreement assigning LSU the power and funds to acquire or expropriate property for the medical facilities. LSU then hired RP to acquire the necessary property.

Like any good lawyer, during negotiations to acquire property from the commercial property owners, RP commissioned appraisals for both the real estate and any businesses located on the property. RP then compensated the owners for the greater of the two appraised amounts. Mr. Guth’s real estate property was appraised for $173,000 and the business was appraised for $95,000. RP then brought an expropriation suit against Mr. Guth and eventually, RP paid $173,000 for Mr. Guth’s real estate property. As a result, Mr. Guth counterclaimed for the loss of his business and offered to settle the counterclaim for the business appraisal amount. RP rejected Mr. Guth’s offer to settle the counterclaim. Mr. Guth then brought a separate lawsuit related to these facts, a qui tam action under the False Claims Act on behalf of the U.S. against RP for fraudulently billing for legal work completed during the expropriation proceedings. The District Court dismissed Mr. Guth’s case for failing to state a claim against RP. Mr. Guth, disagreeing with the District Court’s decision to dismiss the proceeding, appealed that decision.

In its analysis discussing this matter, the Court of Appeals began with Mr. Guth’s main contention that the District Court improperly dismissed his FCA claims based on alleged fraudulent overbillings by RP for legal work. Mr. Guth alleged that RP took a legal position on expropriation compensation (paying the greater of either the real estate or business value for the property) that had no legal basis or support in law or fact in order to increase RP legal billings. Mr. Guth also alleged that RP failed to negotiate in good faith and refused to settle in order to increase its legal fees. He maintained that these actions allowed RP to fraudulently overbill the government for unnecessary legal work. The District Court held that Mr. Guth failed to satisfy the pleading standards of Federal Civil Procedure Rules 8(a) and 9(b). See Fed. R. Civ. P. 8(a) (“A pleading must . . . contain[] . . . a short and plain statement of the claim showing that the pleader is entitled to relief . . . .”); see also Fed. R. Civ. P. 9(b) (requiring the party to “state with particularity the circumstances constituting fraud or mistake”). There are four elements that must be pleaded to state a cause of action under the FCA. These elements are: 1) a false statement or fraudulent course of conduct 2) that was made or carried out with the required state of mind 3) that was material (substantial), and 4) that caused the government to pay out money.

In Mr. Guth’s complaint, he provided only limited facts to support his contention that RP fraudulently overbilled. Those limited facts included that: 1) state and federal laws and regulations mandate that negotiations be attempted before beginning expropriation proceedings, 2) LSU hired RP to acquire and expropriate property 3) RP had the real estate and business appraised as part of its sham negotiations process 4) RP initiated the expropriation proceeding prematurely 4) Mr. Guth was paid the higher of the two appraisals, and 5) RP rejected Mr. Guth’s proposed settlement for Mr. Guth’s counterclaims in the expropriation suit and has continued to refuse to settle. The Court of Appeals held that the facts were not enough for the District Court to draw an inference that RP overbilled for unnecessary legal work.

Mr. Guth also argued that the District Court improperly dismissed his FCA claims based on the alleged double billing for legal services by RP. He alleged that multiple lawyers prepared for, traveled to and from, and attended court hearings during the litigation. He felt that having multiple attorneys involved in the expropriation suit was not needed. The Court of Appeals felt otherwise stating that it wasn’t uncommon for more than one good lawyer to appear on behalf of clients especially on complex matters such as expropriation suits. It also held that Mr. Guth never provided any factual assertions to support his allegation that additional attorneys were unnecessary.

Mr. Guth made several other arguments to the Court of Appeal, and all were declined. As a result, the Court of Appeals dismissed each of Mr. Guth’s arguments, upholding the judgment of the District Court. Mr. Guth’s case illustrates the need to plead or assert, enough facts to support a lawsuit against an individual or entity. In Mr. Guth’s case, the complexity of the proceeding, it being a qui tam action, necessitated a clear, well-articulated version of events that could be supported by facts. Mr. Guth’s case illustrates the need to have a good lawyer who can perform the necessary investigation in order to assert facts sufficient to sustain a cause of action.