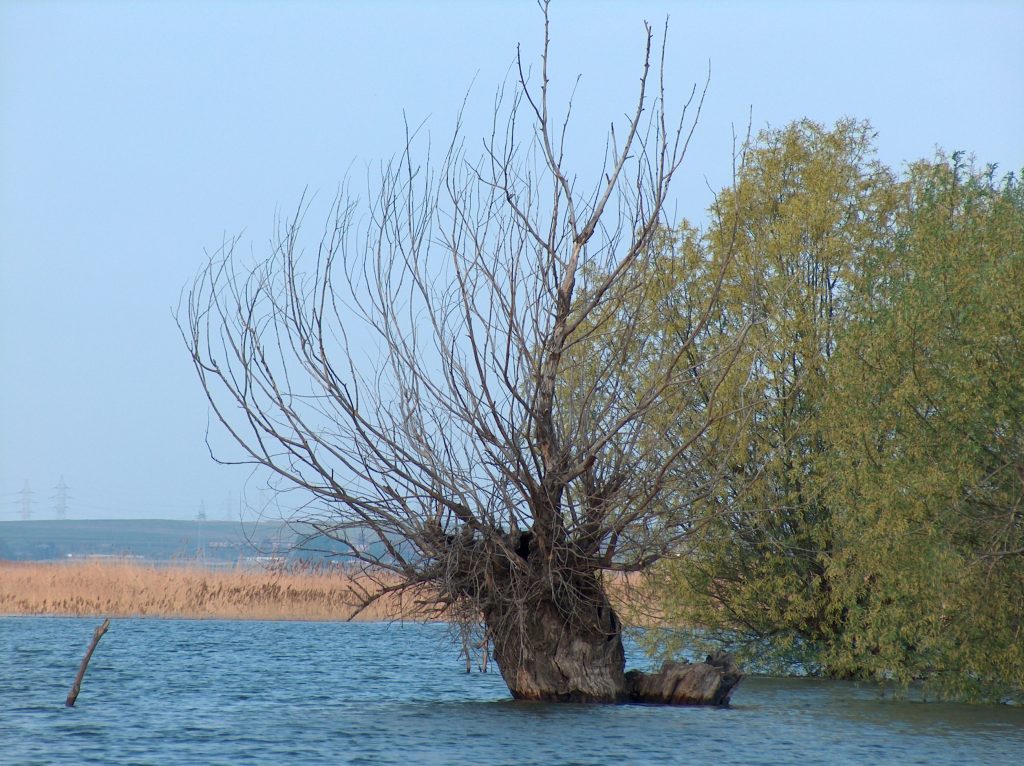 The National Flood Insurance Program, or NFIP, was Congress’ approach to providing flood coverage at affordable rates. Generally, through the program homeowners can buy a Standard Flood Insurance Policy, or SFIP, from the Federal Emergency Management Agency, or from private insurers. According to the Court of Appeals for the Fifth Circuit, the SFIP outlines the conditions and requirements under which federal funds may be distributed to eligible policyholders. See Marseilles Homeowners Condo. Ass’n, Icn. v. Fidelity Nat’l Ins. Co., 542 F.3d 1053, 1054 (5th Cir. 2008). It is these requirements, or rather not following them to the letter, that sometimes stop homeowners from receiving their coverage.

Ron and Patricia Ferraro own a house at 133 Somerset Road, in Laplace, Louisiana. They had an SFIP from Liberty Mutual. Unfortunately, Hurricane Isaac in 2012 caused extensive damage to their home; nonetheless, their insurance policy with Liberty Mutual was in effect.

The Ferraros filed a claim for benefits, and Liberty Mutual sent an independent adjuster. The adjuster recommended a payment of $103,826 and prepared a proof-of-loss form in this amount. The Ferraros signed and submitted this form along with a signed proof-of-loss form. Important to their case, they also included a handwritten note stating that they would send supplements later. Liberty Mutual paid the full amount of $103,826.

The Ferraros then hired a public adjuster to further evaluate the damage to their home. They received a report valuing their loss at over $320,000. The Ferraros submitted this second report to Liberty Mutual but did not submit a second signed and sworn proof-of-loss form. A Liberty Mutual adjuster told them no additional forms were necessary. Unfortunately, Liberty Mutual did not make any other payments in addition to the initial $103,826.

As a result, the Ferraros sued Liberty Mutual for the additional $320,000. In the trial court, Liberty Mutual argued that the court should not hear the case because the Ferraros did not comply with the SFIP requirements. Specifically, the law required policy holders to provide a completed, signed, and sworn-to proof of loss.

The trial court agreed with Liberty Mutual in that the NFIP required strict compliance to policies. The court concluded that the Ferraros could not sue Liberty Mutual because they did not provide the second signed and sworn-to proof of loss along with the public adjuster’s report. In the end, the court decided there was nothing of material to try because Liberty Mutual was correct in that the NFIP required strict compliance, and that the Ferraros failed to comply with the Program’s requirements.

A good attorney familiar with SFIP requirements would have recognized the required forms and procedures. Specifically, SFIP and FEMA state that a policyholder must send a proof of loss signed and sworn to by the policyholder. This proof of loss must include several pieces of information, including the date and time of the loss and a brief explanation of how the loss happened. 44 C.F.R. pt. 61, app. A(1) art. VII sec J (2009). The law also does not allow one to recover unless they have complied with all the terms of the policy.

The Ferraros, however, did not agree with the trial court’s reasoning and appealed the case to the United States Court of Appeals for the Fifth Circuit. They argued that they met the requirements under the SFIP when they filed the first signed and sworn statement and because they informed Liberty Mutual that a supplement would follow. In other words, they contended that a second signed form was not required because they were seeking additional benefits, and not separate and different claims.

The Fifth Circuit looked at decisions from other circuits and found cases with similar backgrounds where the courts decided that the SFIP did, in fact, require strict compliance. Subsequently, the Fifth Circuit agreed with the trial court and concluded that the policy required a second proof of loss, sworn to and signed, which the Ferraros failed to submit.

The Fifth Circuit noted that the Ferraros did not present this email to the trial court. This failure was an important point because submitting new evidence on the appellate level must follow certain requirements. One of these requirements is that the Ferraros had to convince the court that the email was new evidence and that they could not have discovered it earlier through a diligent search. See Johnson v. Diversicare Afton Oaks, LLC, 597 F.3d 673, 677 (5th Cir. 2010). The Ferraros failed to meet this requirement. They did not show the court that the email was new evidence, and they did not show that it would have been difficult to find it even with diligence.

In the end, the Fifth Circuit concluded that the trial court reached the proper conclusion. Unfortunately, the Ferraros were denied full recovery because they did not adhere to policy requirements and to general court rules and procedures. These missteps could have and probably should have been, avoided.