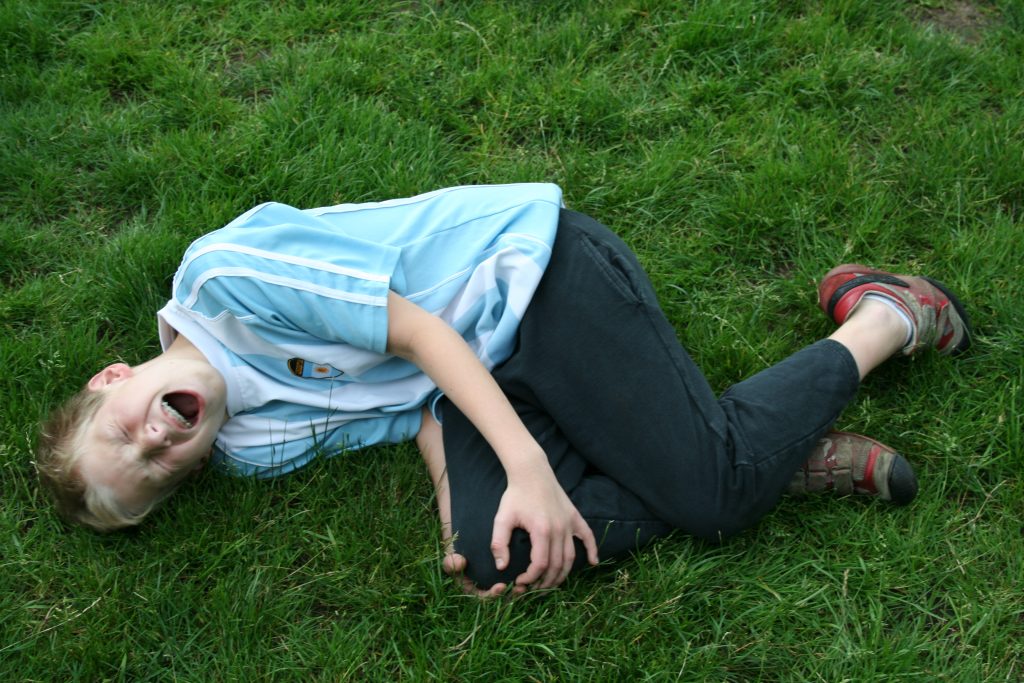 One of the biggest fears of any parent is the sudden and unexpected death of your spouse, leaving only you to raise and provide for your children. The thought alone can be crippling. When tragedy strikes, one of the only comforts a surviving spouse can find is believing that they will receive financial compensation to relieve the monetary burden left behind by the loss of a spouse who provided a steady source of income. At the center of every wrongful death claim is the issue of getting the surviving family member relief to overcome the hardship of carrying on without their spouse or parent who helped support them. For individuals killed on the job, the Louisiana Workers’ Compensation Act (the “Act”) provides an avenue for compensation for surviving family members. Under the Act, an employee injured in an accident during the course and scope of the employment is generally limited to the recovery of workers’ compensation benefits as his exclusive remedy against his employer and may not sue his employer in tort. See La. R.S. 23:1032.

Likewise, when an employee is killed during the course and scope of their employment, surviving family members expect compensation from their loved one’s employer. Unfortunately, many companies elect to deny responsibility or claim to be free from fault rather than help the family. Moreover, oftentimes workers’ compensation benefits do not adequately compensate for the loss of a loved one. While these workers’ compensation benefits may be subpar, they are at least guaranteed to the surviving family members.

Other companies that may be responsible for a workplace injury may attempt to label itself as an employer of the injured person in order to protect itself from a tort lawsuit by using the Workers’ Compensation Act as a shield. Whenever this happens, it is imperative that surviving family members have adequate counsel to identify the scheme these companies are attempting to carry out. A recent case out of New Orleans, Louisiana highlights the struggle that grieving family members face when attempting to receive compensation from the companies responsible for a workplace fatality.

The majority of the Defendants raised affirmative defenses claiming they owed no responsibility or compensation to Mr. Louque’s family. Further, Motiva Enterprises, the owner of the worksite where the death occurred, filed an exception of no right of action, asserting that Mr. Louque was its “statutory employee” rendering the company free from liability under the Louisiana Workers’ Compensation Act. While River Parish Maintenance, Mr. Louque’s direct employer, could turn to the Act as a shield against potential tort liability, Motiva was attempting to do the same thing even though the status of Mr. Louque’s employment with respect to Motiva was in question. The Act applies to both direct employer/employee relationships as well as statutory employer/employee relationships. See Ramos v. Tulane Univ. of La., 951 So.2d 1267 (La. Ct. App. 2007).

Simply put, Motiva Enterprises could only enjoy the Act’s protection if there was a written contract that stipulated the work that would be provided by Motiva. The services rendered by Mr. Louque and the other workers during the work project was outlined in a “Procurement Agreement” between Shell Oil and River Parish Maintenance, Mr. Louque’s direct employer. Thus, River Parish clearly qualified as an employer protected by the Act, but Motiva Enterprises was only mentioned in the Agreement between Shell Oil or River Parish as the worksite location. Motiva was not listed as a party to the contract or an affiliate to a party. Thus, Motiva could not qualify as a statutory employer of Mr. Louque and could not enjoy protection under the Louisiana Worker’s Compensation Act. The Louisiana Fifth Circuit Court of Appeal held Motiva potentially liable in tort for the death of Mr. Louque, leaving his family with an avenue to receive compensation for the unexpected loss of their loved one.

As the above case illustrates, business is business and companies generally do not freely dole out compensation. Unfortunately for the families who are already grieving over their loss, there can be the added difficulty of an employer trying to leave them high and dry. It is important to contact a good attorney as soon as possible to help shoulder the emotional and financial burden during such a tragic time.