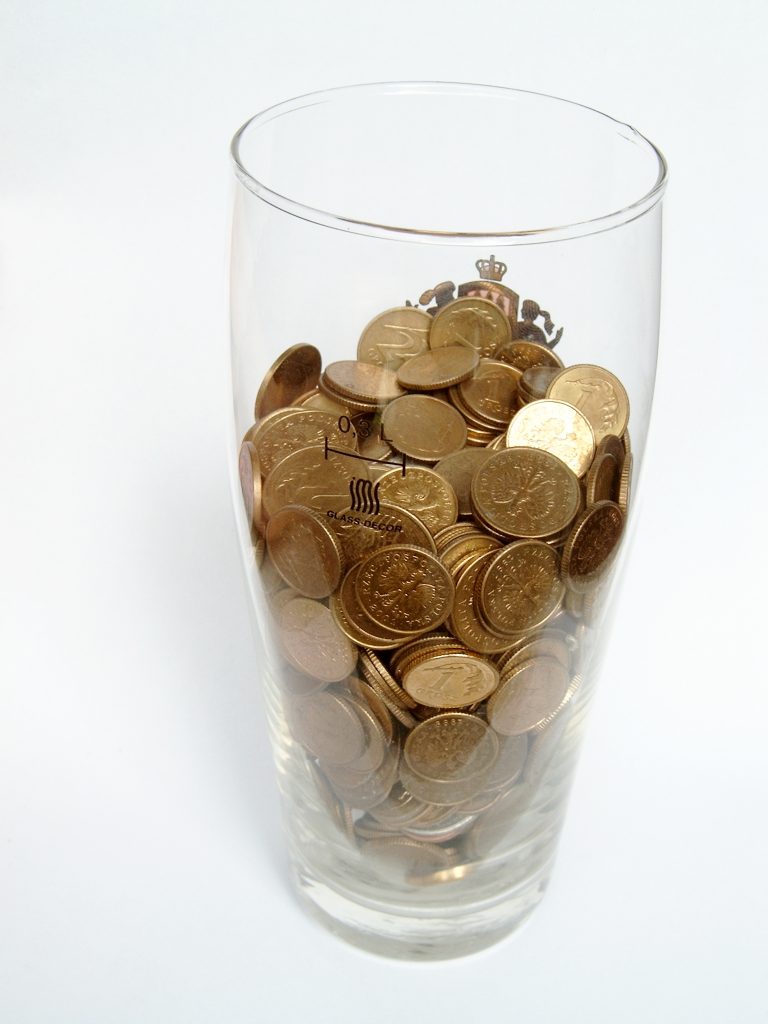 The plaintiff, in this case, Citadel Builders, L.L.C. sued Dirt Worx of Louisiana, L.L.C. for breach of a contract to provide work for its construction project. After serving its citation and petition initiating its case, Citadel obtained a preliminary default judgment. Dirt Worx then filed a letter to the Clerk of Court denying all of Citadelís claims. The Clerk of Court filed Dirt Worx letter as an Answer to Original Petition. A few months later, Citadel sent a letter to Dirt Worx, stating that it intended to file a motion to confirm the default judgment. Citadel explained that it did not receive Dirt Worx’s letter; Dirt Worx’s letter did not meet the requirements of an answer under the Louisiana Code of Civil Procedure; and even if it did meet the requirements of an answer, Dirt Worx’s letter was filed by a non-lawyer in violation of the Louisiana Revised Statutes.

Citadel followed up on its letter by filing two pleadings with the court: a motion to strike Dirt Worx’s answer, and a motion for final default judgment. The Trial Court granted Citadel’s motion to strike Dirt Work’s answer, ordered Dirt Worx’s answer to be stricken from the record, and rendered a default judgment of $1,256,205.39 plus interest in Citadel’s favor. The Trial Court ruled on Citadel’s motion ex parte (without Dirt Worx being present or allowing it to be heard on the matter).

The Louisiana Supreme Court reversed the Court of Appeal and vacated the default judgment, finding that the Trial Court’s failure to conduct a contradictory hearing was harmful to Dirt Worx’s case. It held that the Trial Court’s error, in this case, was harmful because a default judgment should not have been rendered while Dirt Worx could have corrected the deficiencies in its answer and defended its case.

A more in-depth discussion of the Louisiana Supreme Court’s ruling is provided in the following post.