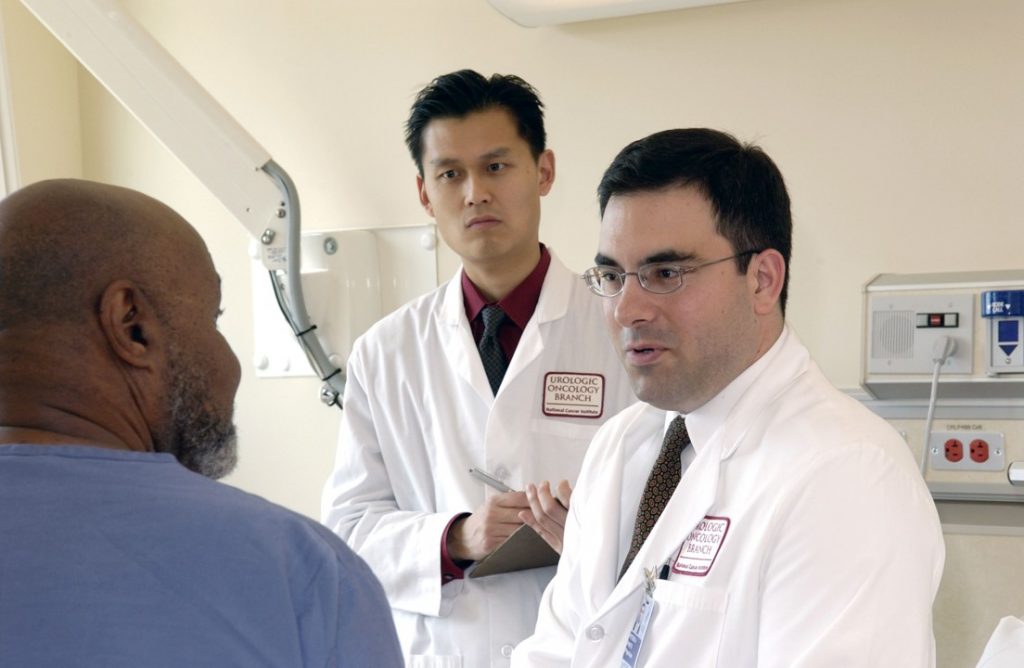 Timing is everything, especially when it comes to lawsuits. If you delay too long in filing a medical malpractice lawsuit, then you – like Mr. Verbois – may be unable to recover for the alleged negligent acts.

In May 2011, Dr. Jonathan Taylor operated on Mr. David Verbois to repair a hernia resulting from an earlier coronary bypass surgery. After the surgery, Verbois experienced adverse symptoms including fever, vomiting, and abdominal pain. Verbois was readmitted to the hospital. In October 2011, Dr. Taylor removed Verbois’ gallbladder, and in December 2011, Dr. Taylor performed a third surgery on Verbois after a CT scan showed that there was a perforation in his stomach by the gastric sleeve he received during a gastric bypass surgery performed by a different doctor in 2009. Verbois was hospitalized again in January 2012. In March 2012, Verbois visited Dr. Taylor for the last time and terminated his services. Thereafter, Verbois returned to the doctor who had previously performed the gastric bypass. The old doctor removed Verbois’ entire stomach in September 2012.

On July 26, 2013, Verbois filed a complaint with the Division of Administration alleging malpractice against Dr. Taylor from May 2011 until March 2012. Verbois requested a medical review panel (“MRP” to review his claims against Dr. Taylor.

On February 25, 2014, Dr. Taylor filed a motion in the district court, arguing that Verbois had not complied with the required timeline for filing his claim. The district court ruled in favor of Dr. Taylor, sustaining his objection of prescription and dismissing Verbois’ MRP complaint. Verbois appealed the district court’s ruling.

Prescription, or the period during which a patient can file a lawsuit, begins when the patient has actual or constructive knowledge sufficient for a reasonable person to know that he or she is the victim of a tort. Prescription does not start to run so long as it was reasonable that the patient did not recognize that the resulting condition may be related to the treatment and alleged malpractice. The ultimate determination depends on whether the patient acted reasonably, given his or her education, intelligence, severity of symptoms, and doctor’s conduct. Campo v. Correa, 828 So.2d 502 (La. 2002).

On appeal to the State of Louisiana First Circuit Court of Appeal, Verbois argued that he timely filed his complaint because he filed it within a year of his new doctor advising him of Dr. Taylor’s negligence. Furthermore, he filed the complaint within three years of Dr. Taylor’s first act of negligence that occurred in May 2011. He argued that he was not aware of any facts upon which to bring a malpractice claim until after his new doctor removed his stomach in September 2012 and his condition stabilized. Dr. Taylor argued that Verbois had actual or constructive knowledge of a possible malpractice claim by at least March 2012 when he terminated his services and switched to a new doctor.

Verbois stated in his deposition that he started questioning Dr. Taylor’s knowledge and treatment in December 2011. Verbois stated that this concern caused him to want another doctor, starting around Christmas 2011. His health also began to steadily decline at this time. However, his prior doctor would not treat him while he was still under Dr. Taylor’s care. Thus, the appellate court found Verbois had sufficient information to put him on guard about a possible malpractice claim as early as December 2011, and no later than March 2012 when he terminated Dr. Taylor’s services. Therefore, prescription began, at the latest, in March 2012. Because Verbois did not file his complaint until over a year later, in July 2013, his claim was prescribed. The appellate court affirmed the district court’s judgment dismissing the case.

As Mr. Verbois learned the hard way, it is essential that you do not delay in filing your lawsuit after you become aware of possible medical practice. Speaking with a good attorney can help you understand and comply with the required timeline for successfully bringing a medical malpractice lawsuit.