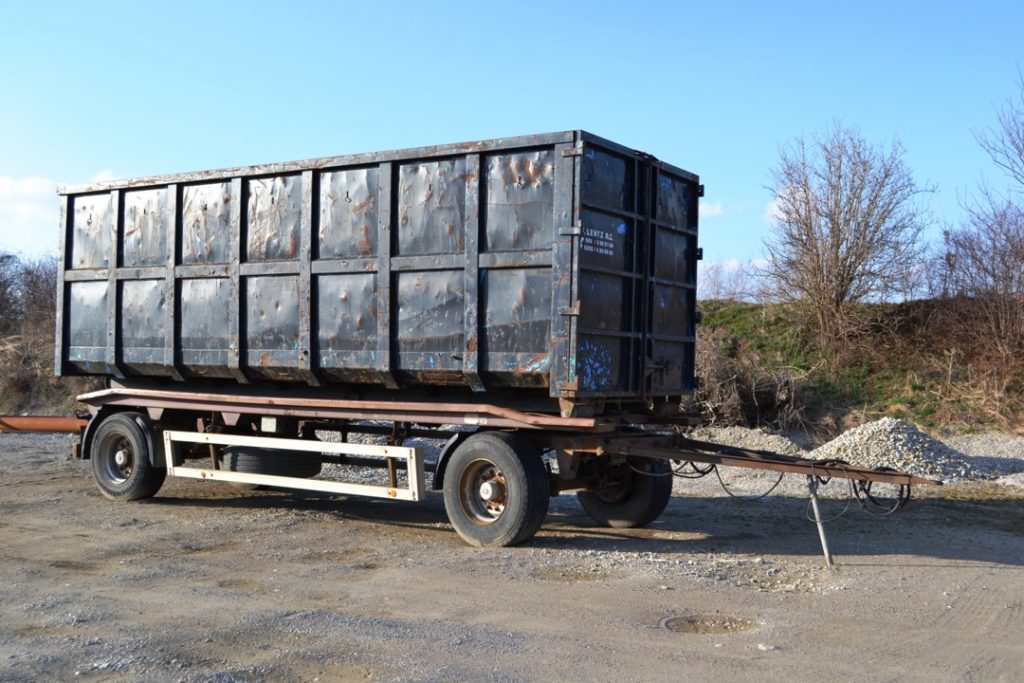 Filiberto Serna, Jr. (“Decedent”) died in a construction accident in September 2013 while attempting to move multiple trailers located at a United States Navy facility in Belle Chasse, Louisiana. When the accident occurred, the Decedent was being paid by Filser Construction, a subcontractor of Aries Building Services, Inc. The Decedent’s wife and minor child brought a workers’ compensation case against Aries, but the Office of Workers’ Compensation (“OWC”) found in favor of Aries. Specifically, the OWC found that there was insufficient proof of an employee-employer relationship with Filser such that Aries was the Decedent’s employer. OWC also found that the Decedent was a partner of Filser. The wife and child appealed.

On appeal to the Fourth Circuit Court of Appeal, the first issue was whether the Decedent was a business partner of Filser or an employee under the Louisiana Workers’ Compensation Act. In the context of workers’ compensation, an injured worker is considered a business partner when he or she shares in the profit or loss of the partnership. However, a partner can still be considered an employee of a partnership to which he belongs.

The next issue on appeal was whether the Decedent qualified as an employee. La. R.S. 23:1044 establishes a presumption that a person rendering service for another in any trade, business, or occupation is presumed to be an employee. This presumption can be rebutted by showing that the services were not pursuant to a trade, business, or occupation or by showing that the individual was performing such services as an independent contractor. Once an employer successfully rebuts the presumption of employment. the next issue is determining whether there is a “right to control” that forms the basis of the employer-employee relationship. In determining whether there is a right to control, the court looks at how wages are paid, the power of one party to dismiss and control the other, and who makes decisions. Wilfred v. A. Serv. Cab Co., 171 So. 3d 1007, 1011 (La. Ct. App. 2015).

Here, the OWC record did not determine whether the statutory presumption of employment was rebutted and did not show OWC’s analysis of the factors for establishing the right to control. Accordingly, findings about whether the Decedent qualified as an employee, independent contractor performing manual labor, borrower employee, or statutory employee would be significantly affected by the witnesses’ credibility. Because determinations of witness credibility were within the purview of the OWC, the Court of Appeal remanded the case for a new trial to determine whether the Decedent qualified for workers’ compensation benefits based on his employment status.

This case is an example of the legal complexities that can arise with worker’s compensation cases. A good attorney can help by providing the expertise needed to bring a successful lawsuit.