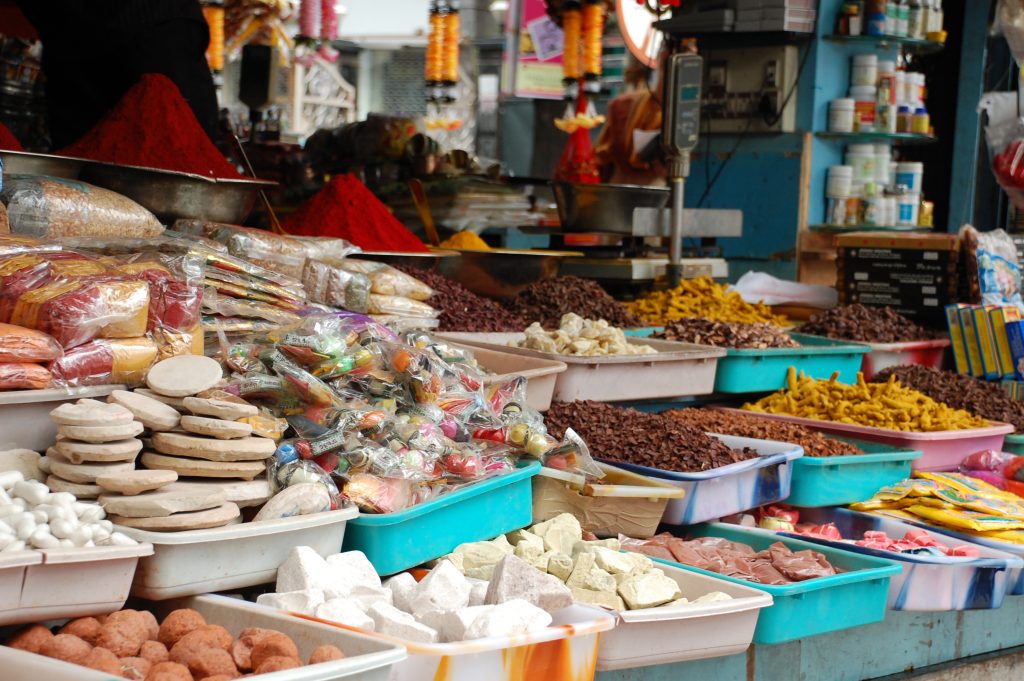 In 2009, the Louisiana Legislature enacted a statute establishing a medical treatment schedule for workers’ compensation claims. This statute took into account the combined concerns of the labor force, insurance companies, and medical providers to establish harmonized guidelines for the treatment of injured employees. The need for this statute stemmed from the formerly burdensome and expensive process of obtaining medical treatment. Since the statute’s enactment, questions have arisen as to whether the medical treatment guidelines should apply retroactively to claims arising before the enactment of the statute and entry into force of the guidelines. The Louisiana Fourth Circuit Court of Appeal resolves these questions in a case arising out of a shooting at Whole Foods.

In 2001, Malord Gales was shot while on the job at Whole Foods Company, Inc. Since the shooting, Mr. Gales has been in a permanent vegetative state. Mr. Gales’ mother has since taking care of him and acting as his representative or “curatrix.” Because of his paralyzed state, Mr. Gales was required to be bowel fed with Isosource 1.5 calorie food which contains the appropriate amount of biofiber for normal bowel function. For many years, Whole Foods paid for this special food. Eventually, it refused to pay. Claiming that the food was too expensive, Whole Foods approved a different food which caused Mr. Gales significant bowel problems.

Finding his symptoms intolerable, Mr. Gales filed a disputed compensation form with the Office of Workers’ Compensation. Mr. Gales sought an order requiring Whole Foods to pay for the formerly authorized Isosource food, and to pay attorney fees for arbitrarily stopping his prescribed food. Whole Foods countered with the dilatory exception of prematurity. In its exception, Whole Foods argued that Mr. Gales claim was premature because he failed to comply with the administrative procedures for filing a claim for medical treatment. The Workers’ Compensation Judge (“WCJ”) granted Whole Foods’ exception and dismissed Mr. Gales’ claim. Mr. Gales’ appealed.

Based on the Louisiana Supreme Court’s ruling, the Court of Appeal found no merit to Mr. Gales’ argument based on the timing and enactment of the statute. The Court of Appeal found that the medical treatment guidelines in La. R.S. 23:1203.1 could apply in his case. Mr. Gales then argued that the guidelines should not apply because he made no new request for treatment and the medical treatment guidelines do not cover the food sources requested in his case.

The Court of Appeal agreed with this argument, finding that the Workers’ Compensation Judge’s erroneously granted Whole Foods’ exception of prematurity. It found that Mr. Gales’ claim fell outside the medical treatment guidelines because it was not a new request for medical treatment, but rather, a claim for reimbursement. Mr. Gales’ mother submitted that the company PMSI had been supplying her son with Isosource 1.5 calorie food since 2002, but ceased delivery of the food in 2013. Since then, she used her own money to purchase the food from an online source. Only after PSMI stopped sending food (which it had done for the past 11 years) did she ask Mr. Gales’ physician to write a prescription.  Thus, the Court of Appeal found no evidence that Mr. Gales’ claim was in any way a new request for medical treatment.

Statutes in Louisiana are frequently amended and updated. These updates add different time schedules and requirements. When filing a disputed claim for compensation it is important to keep up with the latest versions of the Louisiana Revised Statutes and case law. A good lawyer is critical in making sure your claim meets all statutory requirements.