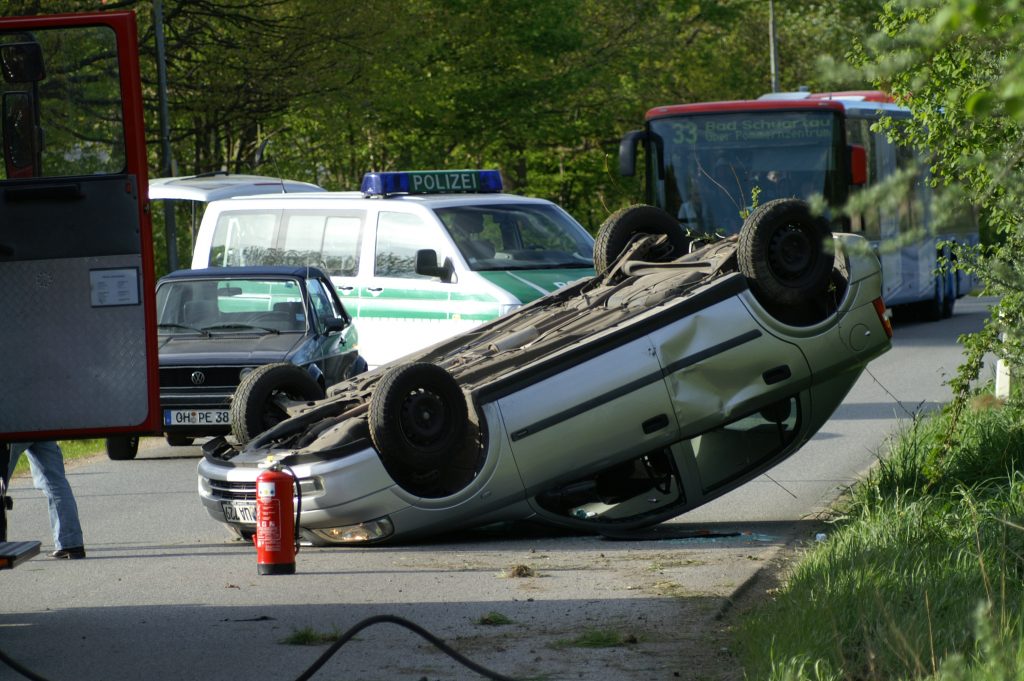 When you are injured by the actions of another person, seeking monetary damages from them in court is one way to ensure that your costs can be met. However, sometimes judges and juries can make factual or legal mistakes that result in damages that are too high or too low, and in these instances it is often up to an appellate court to set the correct monetary amount. If you have received a monetary damage judgment, but you believe it does not represent the true cost of the injuries you suffered as a result of the other person’s actions, you have the option of seeking an appeal from a higher court to modify your damages.

Mr. Becnel did just that in an automobile accident case arising out of a Louisiana trial court. After he was rear-ended in a car accident, Mr. Becnel went to court to recover his past and future medical expenses and general damages, which covers pain and suffering other than the cost of medical treatment itself. Because medical costs are very concrete and measurable, on appeal Mr. Becnel argued only that his general damages award was too low, because he claimed the jury did not take into account any future pain and suffering, only past.

In an earlier Louisiana case, the court had held that any evaluation of the amount a jury awards by an appellate court must be done by first giving a lot of deference to the determination of facts that has already occurred. (Wainwright v. Fontenot (La. 2000) 774 So.2d 70, 74.) The idea behind this is that the jury was able to hear all of the evidence and testimony first hand, and it would be improper for an appellate court that did not get to hear everything first hand to overturn a decision the jury has already made, unless the jury’s amount awarded was clearly wrong.

Ultimately, the court in Mr. Becnel’s case did find that the jury abused its discretion by awarding only $3,000 for future medical treatment and pain and suffering. There was evidence that facts were brought at trial clearly indicating Mr. Becnel would have more than $3,000 worth of future medical treatment to undergo, and that number did not include any future pain and suffering he would have to endure as a result of the accident. The court agreed that Mr. Becnel should have received at least $1,500 for future pain and suffering, and they amended the trial court’s jury award to reflect that amount. However, Mr. Becnel’s additional claim that he was unfairly denied an award of $50,000 for loss of enjoyment of life was rejected by the appellate court. Determining whether someone suffered a loss of enjoyment of life is an issue very much within the jury’s discretion, so the court found that the jury had not misstepped when it chose not to award him that $50,000.

Finally, the appellate court decided the jury was also within its discretion to choose not to award Mr. Becnel any money for lost wages, and that the amount they gave him to pay his expert fees was also proper. The only change the court made to his jury award was to add $1,500 for future pain and suffering, but all of his additional claims were rejected. Nonetheless, receiving a jury award that is significantly lower than what you genuinely believe you are owed can be a huge problem, and one way to seek a solution is to petition an appellate court for review of the jury award. In some cases, even if they only amend the award a small amount, it can definitely be worth seeking the review of a higher court to potentially have a jury award increased to its true fair value.