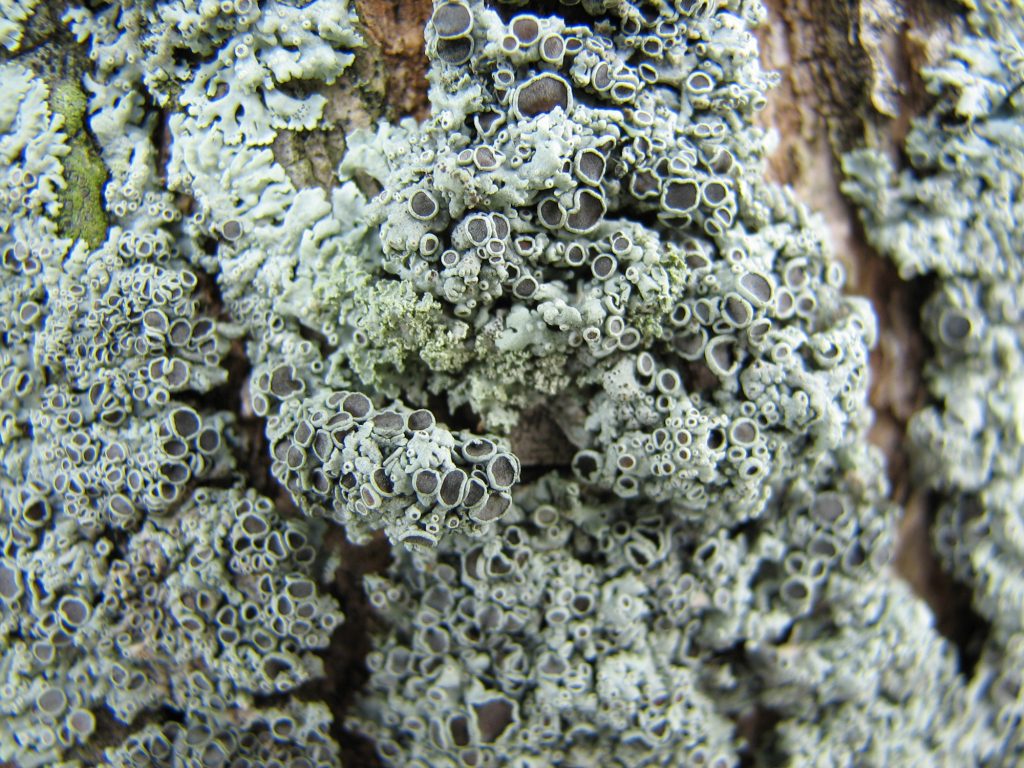 Class action lawsuits are nontraditional litigation procedures. The ultimate purpose is to not only get relief for a defined class of persons but also a relief for all others similarly situated. See Brooks v. Union Pacific R.R. Co., 13 So.3d 546 (La. 2009). Oftentimes, the issue of who is in the defined class can be complicated in its own right, apart from the substantive issues of the particular case. The trial court has broad authority in deciding whether to certify a class. See Chiarella v. Sprint Spectrum LP, 921 So.2d 106 (La. Ct. App. 2005).

Recently, the Housing Authority of New Orleans (HANO) was facing a class action lawsuit for breach of contract. HANO failed to uphold its responsibilities and duties to the tenants of a housing development pursuant to a lease agreement. The District Court defined the class to include all leaseholders and permanent residents under HANO’s jurisdiction who were adversely affected by the presence of toxic mold in their apartments. The class action plaintiffs asserted that HANO’s failure to keep the apartments and common areas free of mold violated its contractual duty to the federal government, specifically the Department of Housing and Urban Development (HUD).

This case centers on whether plaintiffs, Janice Claborne and Sheryl Jones, could rightfully bring a class action under Louisiana law. In other words, were Claborne and Jones part of the defined class of persons. There are several requirements that must be satisfied before a class action can be brought under Louisiana law: (1) numerosity, (2) commonality, (3) typicality, (4) adequacy of representation, and (5) predominance and superiority.

Numerosity deals with the number of members bringing the claim, the financial resources of those members, and the size of the individual claim. In this case, there were about three thousand leaseholders and residents who had been exposed to mold. This was enough to satisfy the first requirement.

The commonality factor entails having at least one issue that affects the whole or majority of class members. Here, the plaintiffs had claims from each class member regarding their exposure to mold within their respective housing development and HANO’s failure to remedy the problem. HANO was obligated by the lease to maintain units in good repair and comply with the applicable building codes and other federal regulations affecting the health and safety of tenants. HANO’s maintenance records and testimony from plaintiffs show that HANO was fully aware of the mold infestation, but neglected to properly fix the problem per the lease agreement. The District Court found that the circumstances here satisfied the commonality requirement.

Next, typicality requires that the claims be typical claims of all members, i.e., the same event, practice, or course of conduct gave rise to the claims. In this case, all class members’ claims arose from the failure of HANO to remedy the mold infestation and thus, the typicality requirement was satisfied. The adequacy of representation factor requires that the interests of the class are fairly and accurately protected. Again, the District Court found this factor to be satisfied. Lastly, predominance and superiority deal with identifying the substantive issues and determining if they are common to the class. There is one common issue, in this case, mold exposure due to HANO’s failure to act. Thus, this requirement was met.

The Louisiana Fourth Circuit Court of Appeal agreed with the District Court that the plaintiffs’ claims met the requirements to become part of the certified class. Moreover, the Court of Appeal agreed that it was best to split the case into phases. Phase 1 dealt with the issue of liability and if liability was found, Phase 2 dealt with the issue of damages. Ultimately, the Court of Appeal dismissed part of the judgment against the defendants because they were not given notice or the opportunity to be heard regarding an exception that they were proposing. The District Court decision was thus affirmed in part and vacated in part.

This case illustrates the complexity of class action lawsuits and the necessity of having an experienced attorney to oversee all the moving parts. Naturally, class action lawsuits are more involved than regular litigation procedures due to there being more plaintiffs than usual. Moreover, as discussed above there are various requirements before a class can be certified and the lawsuit can move forward.