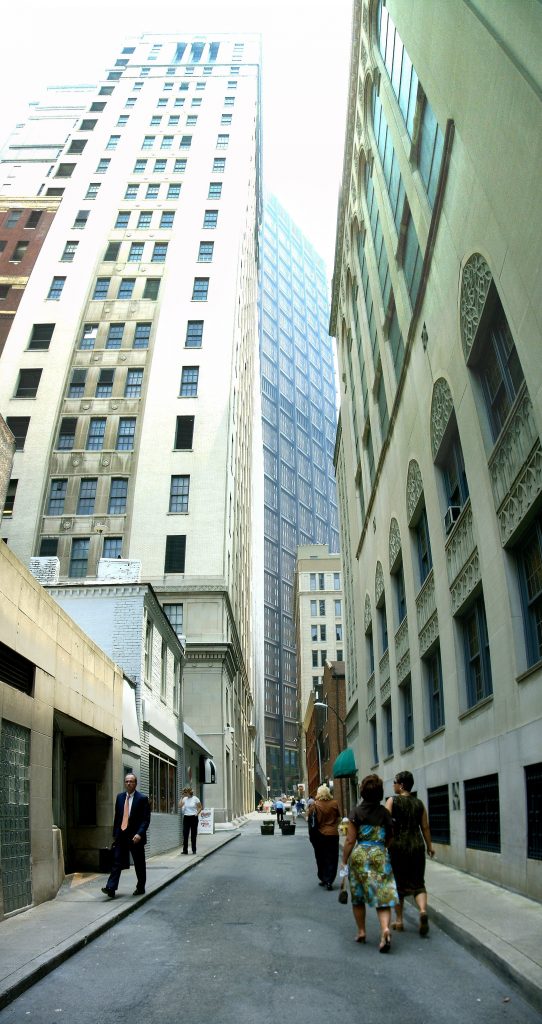 Mental and physical disability is a trying issue for families that can cause incredible stress, especially when the person suffering from these infirmities is unwilling or unable to recognize their condition.  Further, when the person is mentally unable to manage their health, personal, financial, and business affairs, legals steps must be taken to protect those interests and counsel from an excellent lawyer can mitigate some of the pain and stress such a situation can cause a family.  The Foster family faced just such a situation when Mrs. Patricia Foster suffered a ruptured brain aneurysm during surgery and as a result of brain injury no longer was able to live independently, care for herself, or make sound personal and financial decisions.  Her husband, Mr. Billy Joe Foster, thus sought a full interdiction so that he could make legal decisions on her behalf.  The trial court took testimony from Mr. Foster’s doctors and her family members and ruled that full interdiction was warranted.  Mrs. Foster appealed and the Louisiana First Circuit Court of Appeal upheld the full interdiction order.

An interdiction in Louisiana is a process whereby a concerned party requests that a court holds hearings to determine whether a person is unable to make reasoned decisions about personal and property matters.  If a court finds that interdiction is warranted, the court will appoint someone to make decisions for them.  A full interdiction is warranted when a court determines that the person in question is unable to competently make decisions about their personal affairs and their property.   “A court may order the full interdiction of a natural person of the age of majority, or an emancipated minor, who due to an infirmity, is unable consistently to make reasoned decisions regarding the care of his person and property, or to communicate those decisions, and whose interests cannot be protected by less restrictive means.  LSA-C.C. art. 389.  Essentially, a court will look to testimony of family members and doctors to determine whether a medical or other condition renders a person unable to make decisions in a reasoned manner, placing their interests at risk.  The person petitioning the court for the interdiction bears the burden of proving the interdiction is necessary by clear and convincing evidence.  LSA-C.C.P. art. 4548.

After Ms. Foster suffered the ruptured brain aneurysm, her family felt that she had become a different person and was acting strangely and illogically.  She began acting unreasonably and became fixated upon a man she knew from her past but had not spoken to in over fifty years.  Mr. Foster and their three sons all supported the interdiction based on these allegations because they had all seen the changed behavior in a formerly stable and reasonable person.  Mrs. Foster’s brother and sister also testified that Mrs. Foster had become an irrational person and supported Mr. Foster as consistently acting within her interests, thus making him a suitable legal guardian.  Further, Mrs. Foster’s physicians also supported interdiction.  Mrs. Foster’s medical psychologist testified that Mrs. Foster had admitted to trying to jump out of a moving car on two separate occasions.  The doctor testified that Mrs. Foster consistently acted illogically and that her obsession with a man from her past was delusional and a result of her condition.  A court appointed doctor who evaluated Mrs. Foster also came to the same conclusions and did not believe that Mrs. Foster would be able to live independently.

Mrs. Foster did not really contradict these concerns.  She admitted to the obsession with the man from her distant past and admitted gambling addiction that she suffered from due to a lack of inhibitions and risk calculation.  She also admitted to short term memory problems and cognitive issues that left her feeling confined.  Lastly, she admitted that Mr. Foster kept track of all of her medications and made sure that she took those medications regularly.  She was unable to list all of the medications that she took.  However, she was fighting full interdiction because she missed her past life and fell that her life was taken away when she could no longer even drive.  Nevertheless, the trial court looked at all the testimony and found it overwhelmingly supported the fact that she needed a guardian to protect her interests and well-being.  It therefore ruled for interdiction, but Mrs. Foster appealed.

The Court of Appeal upheld the full interdiction order after looking at the massive amount of evidence that supported the trial court’s ruling.  Article 389 of the Louisiana Civil Code allows a court to order full interdiction when a person cannot consistently make reasoned decisions with regard to their personal and property interests.  The trial court’s decision on an interdiction order cannot be overturned unless the Court of Appeal finds manifest error.  Based on the weight of the testimony from Mrs. Foster’s family and doctors, no manifest error could be found.  The evidence showed that an entire family was concerned with he well-being of Mrs. Foster and was doing everything they could to protect her.  A full interdiction order allowed those family members to ensure that they had the power to oversee her medical, personal, and financial well-being.

Additional Sources: IN THE MATTER OF THE INTERDICTION OF PATRICIA ANN GERWIG FOSTER