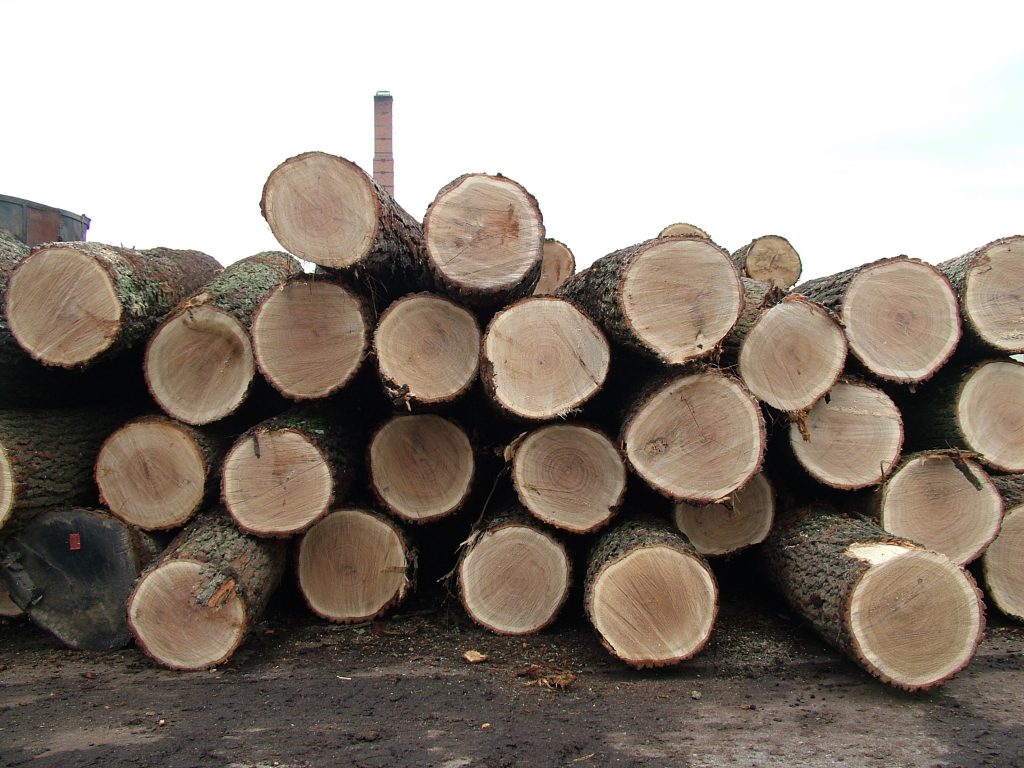 In Louisiana as in other U.S. states, the doctrine of res judicata – literally “a matter judged” – prevents parties from re-litigating a matter once it has been adjudicated on the merits by a competent tribunal. This prevents prolonged litigation of cases which have been purportedly concluded, thus avoiding an unnecessary waste of time and money. Although for res judicata to apply a judgment must be “final” and adjudged “on the merits,” a settlement agreement in Louisiana is res judicata between the parties and is accorded the same effect as a final judgment. (See Louisiana Workers’ Comp. Corp. v. Betz, 792 So.2d 763, 766 (La. Ct. App. 2001)). In other words, the signing of a settlement agreement can preclude parties from litigating matters specified as settled in the settlement. It goes without saying that parties should be cautious when signing settlement agreements. Illustrative is a case from the Louisiana First Circuit Court of Appeal.

On October 10, 2005, Joseph Brown was injured in a logging accident while in the course and scope of his employment with AM Logging in Tanigipahoa Parish.  Mr. Brown filed a disputed claim for compensation on October 19, 2005 against the appellees in this case, AM logging and its claims administrator, Alternative Service Concepts, L.L.C. On July 14, 2006, AM Logging submitted a report to the Office of Workers’ Compensation (“OWC”), listing injuries to Mr. Brown’s collar bone, left ribs, and back. On July 24, 2009 – almost four years after his original disputed claim – Mr. Brown filed a second disputed claim listing injuries to his shoulder, ribs, back, chest, and neck.

After a hearing on Mr. Brown’s first disputed claim for compensation, the OWC held that Brown sustained a compensable work-related injury in the course and scope of his employment with AM Logging. It also found that Mr. Brown was permanently disabled with no reasonable possibility of rehabilitation through training or education, such that he could attain suitable and gainful employment. In its judgment of March 29, 2010, the OWC ordered AM Logging to pay Brown permanent total disability benefits of $121.00 per week, retroactive to December, 7, 2008 and continuing. It also ordered AM Logging to pay Brown $5,000.00 in penalties and attorney fees.

Once the OCW’s judgment was final, the parties negotiated for the payment of past due benefits. The parties reached an agreement and filed a joint motion to release Mr. Brown the agreed-upon sum of $14,543.29 in past due payments as full satisfaction for past due sums. The OWC granted the joint motion on November 28, 2011.

The first ground of Mr. Brown’s appeal asserted that the appellees violated Louisiana Revised Statute 23:2101(G) by failing to timely pay him indemnity benefits when they became due. The Louisiana Revised Statute 23:2101(G) in effect at the time of Mr. Brown’s claim stated that if an award payable under the terms of a final, non-appealable judgment is not paid within 30 days after it becomes due, penalties and attorney fees shall be awarded. It is important to note that this statute has been revised by the Louisiana State Legislature. (See La. R.S. 23:2101 as amended by La. Acts 2013, No. 337, 1). However, in the area of workers’ compensation the law in effect at the time of the plaintiff’s injury applies. (See McCoy v. KMB Transp., Inc., 734 So.2d 886, 889 (La. Ct. App. 1999)). Mr. Brown disputed that the joint motion amounted to a settlement satisfying all prior payments that were due to him.

The First Circuit dismissed this ground of Mr. Brown’s appeal without hesitation. First, it noted that the appellees had been making payments to Mr. Brown since December 2, 2011. It also noted the wording of the joint motion which stipulated that the payment of $14,543.29 would be “full satisfaction of said judgments, as to payment of past due indemnity sums and costs.” It considered that once the OWC signed an order granting the joint motion, it became a “thing adjudged” i.e. a final judgment on the issue of past due benefits. Thus, much to Mr. Brown’s dismay, his new disputed claim for compensation could not revisit the issue of past due benefits.

Had Mr. Brown not entered into a settlement agreement with the appellees, the issue of past due payments would not have been “a thing adjudged.” No res judicata would have taken effect, and perhaps, Mr. Brown may have won his claims on the merits. This case highlights how important it is for parties to thoroughly consider all legal and factual issues before signing settlement agreements. Lawyers can help. A skilled lawyer will help plaintiffs (as well as those defending against claims) in navigating all pertinent issues of fact and law.