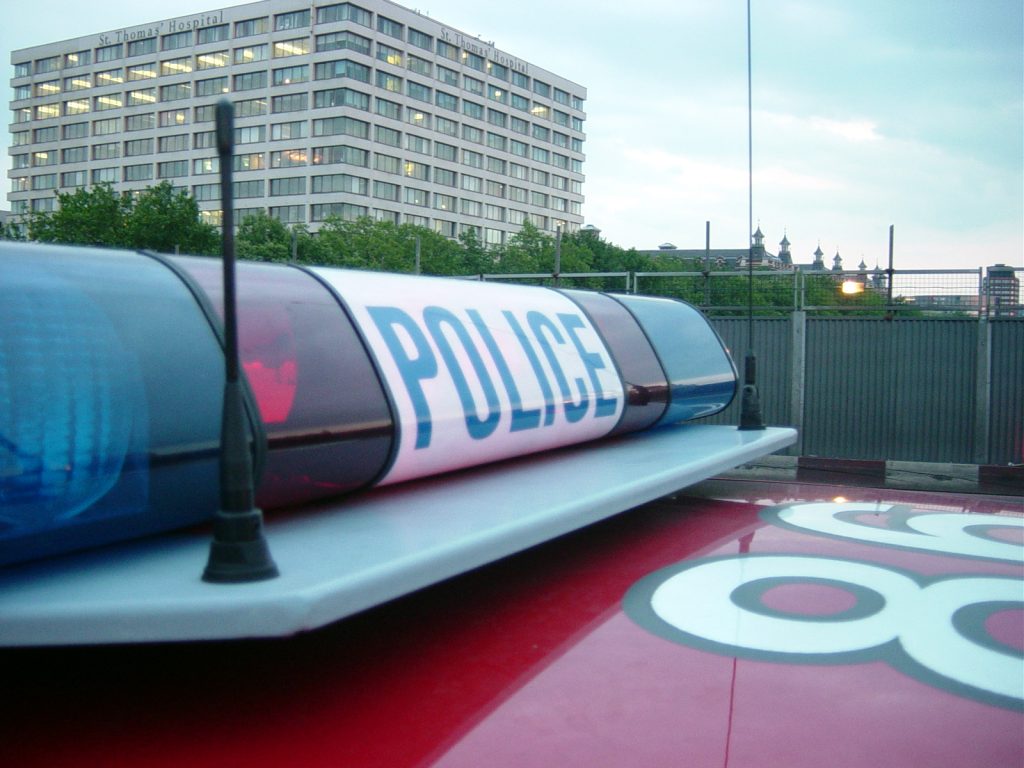 Do you know your constitutional rights? In 2014 one-third of Americans were unaware of their First Amendment rights according to a Newseum Institute survey. This is an alarming truth that we, as citizens, must face. Here are some questions I pose to you: Do you know your Fourth Amendment rights? Can a law enforcement officer arrest someone without probable cause? What is probable cause? What is qualified immunity? A recent lawsuit filed against the Shreveport Police Department can help settle some of these questions.

This lawsuit originates from a verbal disagreement at a college football game between Joseph Barber Jr. and concessions stand employee. Officer Mogavero of the Shreveport Police Department arrived on the scene, which is when the situation became physical. Officer Mogavero struck Barber and left him with broken facial bones, nerve damage and rendered him unconscious. Officer Mogavero arrested Barber for public drunkenness and simple assault.

Barber filed a lawsuit against Officer Mogavero in his individual capacity. Barber alleged in his complaint that Mogavero falsely arrested him and subjected him to excessive force. In response, Officer Mogavero filed a motion for summary judgment in District Court. A motion for summary judgment is filed when there are no disagreements over the facts of the case; this is left up to the court’s discretion. Office Mogavero also argued that he was entitled to qualified immunity, which is given to government officials for the purpose of protecting them from liability for any actions when their conduct does not violate an individual’s constitutional rights. Qualified immunity as shields government officials from lawsuits while performing their job.

Despite his qualified immunity argument, Officer Mogavero did not argue that Barber’s Fourth Amendment rights were not violated. The Fourth Amendment prevents unreasonable searches and seizures, or the arrests of individuals without probable cause. Probable cause goes beyond a mere suspicion; under this idea, a police officer must have enough facts that can be reasonably asserted for a valid arrest. Lawrence v. Kenosha County, 391 F.3d 837 (7th Cir. 2004).

Barber argued that probable cause was not present to warrant his arrest. His claim rested on 42 U.S.C. § 1983. This code essentially protects citizens from the misconduct of government officials by holding officials liable for their actions. An officer cannot violate an individual’s constitutional rights.

The District Court found there was a dispute over the facts presented and denied the motion for summary judgment. Officer Mogavero then filed an interlocutory appeal. An interlocutory appeal seeks review from the court of appeal once the matter is decided by the district court. The court of appeal cannot create new facts of the case, they can only review pre-existing facts presented by the plaintiff. These facts are accepted as true.

The Fifth Circuit reasoned that Officer Mogavero lacked probable cause for arresting Baber for public drunkenness and simple assault. Public drunkenness is visible intoxication in public areas where many people frequent such as streets, dances or sidewalks. The Fifth Circuit found that Barber did not seem visibly intoxicated. The evidence showed that at least five hours passed from Baber’s last consumption of alcohol before the altercation. Even the concessions stand employee who called Officer Mogavero testified that Baber did not appear visibly drunk. Office Mogavero testified that Baber did not have a scent or odor of alcohol on his breath. Officer Mogavero stated that he did not question Baber in regards to his alcohol consumption.

The Fifth Circuit held there was a lack of probable cause for the simple assault. A simple assault is an assault without a dangerous weapon. An assault is an intentional causing of harm to someone in a way in which they reasonably believe they will be harmed. The testimony from multiple witnesses testified that Barber did not assault Officer Mogavero. The Fifth Circuit found that Officer Mogavero used unreasonably excessive physical force on Barber which caused his injuries.

In order to prevail in a claim asserting excessive force, a plaintiff must prove three elements: 1) injury, 2) causation and 3) the unreasonableness of the force. Based on the facts presented and testimonies given, the Fifth Circuit dismissed the summary judgment claim.

The Fifth Circuit analyzed the standard within which an officer can assert qualified immunity in response to a 42 U.S.C. 1983 claim. The Fifth Circuit held that probable cause must be reasonably asserted and would result in a potential arrest based on the established facts. When probable cause is not present, law enforcement officials are not authorized to act according to the Fourth Amendment. No evidence was provided to prove a probable cause existed for Barber’s arrest so Officer Mogavero couldn’t be protected under qualified immunity. The next standards examined were Shreveport’s public drunkenness and simple assault statutes. The evidence showed that Barber did not engage in public drunkenness or a simple assault.