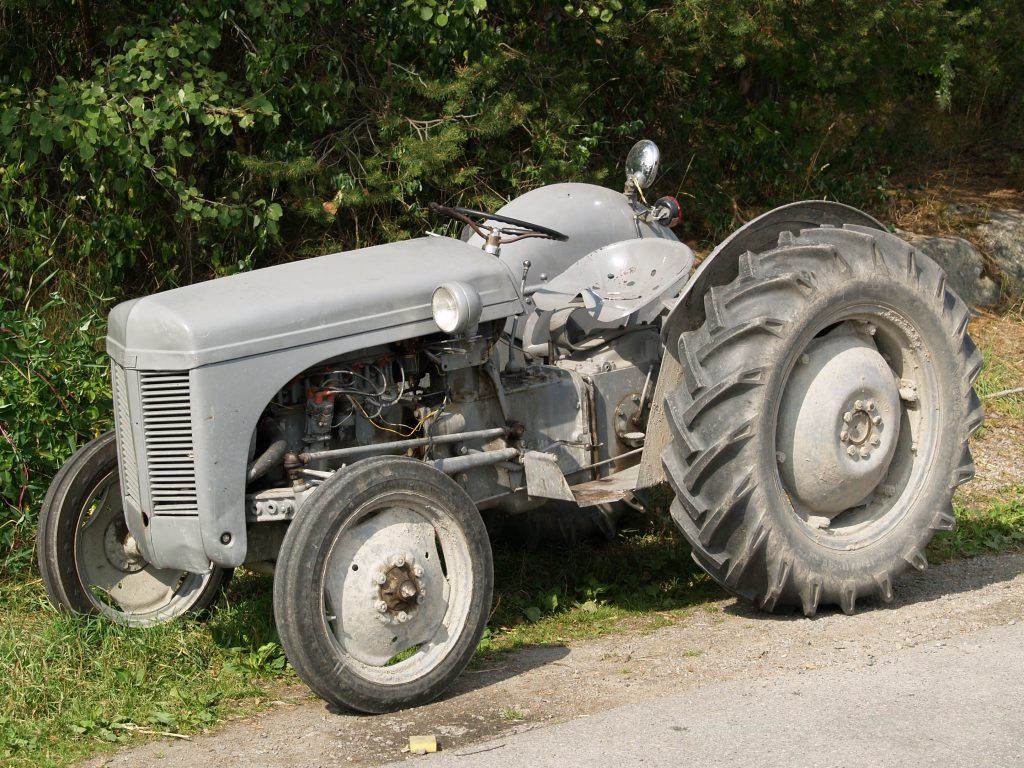 When an accident occurs, it’s often difficult to determine what actually happened until the aftermath, but in the justice system, piecing a puzzle together and drawing conclusions based on little remaining evidence rarely constitutes enough of a basis to file a lawsuit. As the court said in the case of Benjamin Tomaso when he attempted to file a lawsuit against Home Depot, “[s]peculation as to what caused an accident cannot supply the factual support necessary to show that a plaintiff would be able to meet his evidentiary burden of proof at trial.”

On April 18, 2012, Mr. Tomaso visited a Home Depot Store in Slidell, Louisiana. As Mr. Tomaso waited in the parking lot for his fiancé to return an item, he noticed lawn tractors on display and sat on one to “check it out.” A Home Depot employee who was returning a line of shopping carts asked Mr. Tomaso to get down from the tractor so he could move it and push the carts through. Mr. Tomaso attempted to get down from the vehicle and fell. At the time of the incident, Mr. Tomaso was unaware of what caused him to fall, but immediately after he noticed a zip tie on the step of the tractor and reasoned that it was the “only thing” that could have caused his fall.

Mr. Tomaso filed a lawsuit against Home Depot, Inc. on April 17, 2013. Mr. Tomaso alleged that his injury resulted from “a hazard that had negligently not been removed from the subject lawnmower” which caught his foot. Home Depot filed a motion for summary judgment which asserted that the zip tie was not a defective condition and Mr. Tomaso presented no evidence that his injury was foreseeable or that the Home Depot should have known the injury would occur.

Summary judgment, which allows the court to enter a decision for one party before a case goes to a trial, should be granted when there is no genuine issue of material fact and when the mover is entitled to judgment as a matter of law. The mover, in this case, Home Depot, could succeed on its motion by showing that Mr. Tomaso failed to provide factual support for one or more elements of his claim.

When reviewing a grant of summary judgment, courts review under the de novo standard, which means the court reexamines all evidence presented at the lower level. Here, the Court of Appeal looked to both the merchant liability statute and a statute addressing premises liability to make its decision. Under the merchant liability statute, the merchant is responsible for “keep[ing] the premises free of any hazardous conditions which reasonably might give rise to damage.” La. R.S. 9:2800.6(A). Under this statute, the claimant has the burden of proving: 1) the condition presented an unreasonable risk of harm and that risk was reasonably foreseeable, 2) the merchant either created or had actual or constructive notice of the condition which caused the damage, prior to occurrence, and 3) the merchant failed to exercise reasonable care. La. R.S. 9:2800.6(B). Under the premises liability statute, the owner or custodian of premises is responsible when he is or should be aware of the defect and could have prevented the damage by exercising reasonable care. La. C.C. Art. 2317.1.

Here, the Court of Appeal found that Mr. Tomaso presented no evidence to suggest that Home Depot knew of or should have known of the risk of harm presented by the zip tie. Home Depot, on the other hand, presented testimony from associates which indicated that the zip tie was placed, not by Home Depot, but by the tractor manufacturer, that the tie is ordinarily removed by the customer upon purchase, and that in their time at the establishment they never witnessed nor heard of anyone falling in connection with the zip tie. The Court of Appeal found that there was no evidence to suggest that Home Depot had any knowledge of danger or risk of harm, which is required under either of the above-mentioned statutes. Also, because Mr. Tomaso did not know what caused his fall at the time of the incident and reasoned that the zip tie caused the fall upon seeing it subsequently, he failed to prove that the zip tie caused the damage.

This case serves as a perfect example of the importance of proof in any lawsuit. If you think you have a claim similar to Mr. Tomaso’s, working with an experienced attorney could help you determine if you have enough evidence to move forward with a lawsuit and whether it is worth your time and money.