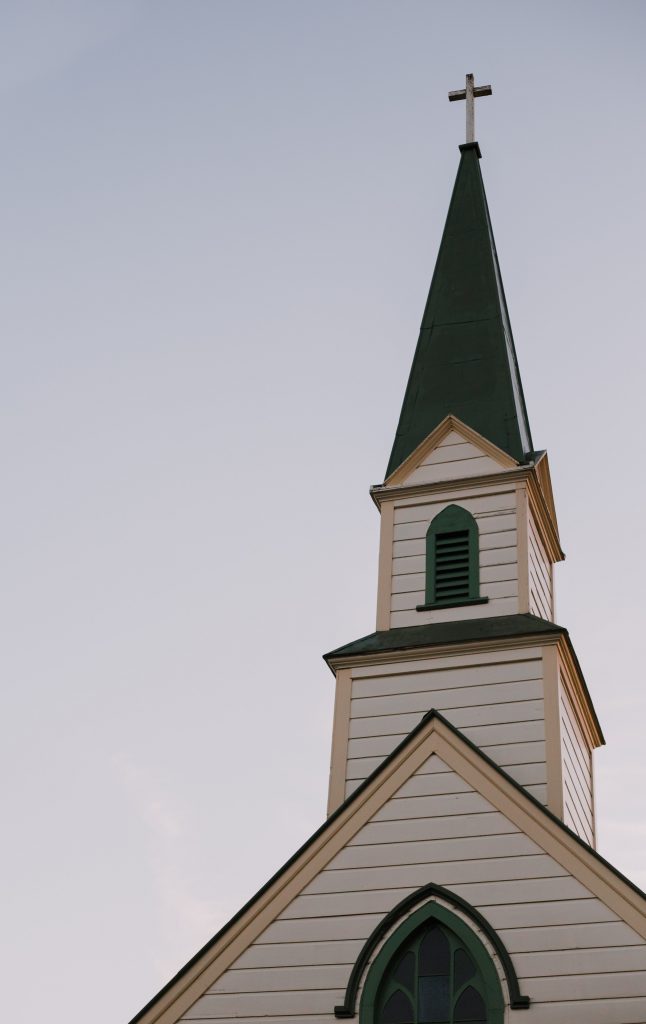 Freedom of speech is one of America’s most celebrated rights. However, it does not mean that courts tolerate all types of speech. After all, we have all heard that the freedom of speech does not allow an individual to falsely yell fire in a crowded theater. Despite there being restrictions, courts take the freedom of speech extremely seriously and will not allow it to be encroached simply because someone felt offended by a certain use of free speech.

Louisiana Television Broadcasting (“LTB”) ran several stories of the above sexual abuse case. Many of these stories prominently featured Bayhi. In some of the graphics that accompanied the stories, there were texts that stated that Rebecca was abused by a priest and that the priest had died during the investigation. However, these texts were erroneous. Charlet, the alleged perpetrator, was not a priest–Bayhi was. However, LTB did acknowledge that these texts were erroneous later in time. Furthermore, these stories showed video footage of Bayhi in his priest’s cassock. Bayhi filed a lawsuit against LTB for defamation. LTB filed a Motion to Strike in accordance with La. C.C.P. art. 971, stating that Bayhi did not have a legitimate claim. The Trial Court granted LTB’s motion.

Article 971 states that a plaintiff who sues an individual who is exercising free speech is subject to a motion to strike unless the court can determine that the plaintiff has a probability of success in his or her claim. La. C.C.P. art. 971(A)(1). To make this determination, the court can look at the pleadings and supporting and opposing affidavits. La. C.C.P. art. 971(A)(2). The reason the Louisiana legislature implemented this article is to prevent baseless lawsuits that simply try to chill free speech rights. Thinkstream v. Rubin, 971 So. 2d 1092 (La. Ct. App. 2007).

As you can see, someone who instigates a defamation lawsuit must satisfy a high bar in order to succeed. Though Bayhi may have felt wronged by LTB’s broadcast, the Appellate Court did not believe that anyone actually believed that Bayhi sexually abused Rebecca. Just because you feel like you have been portrayed wrongly by a news organization is not enough to win a defamation lawsuit.