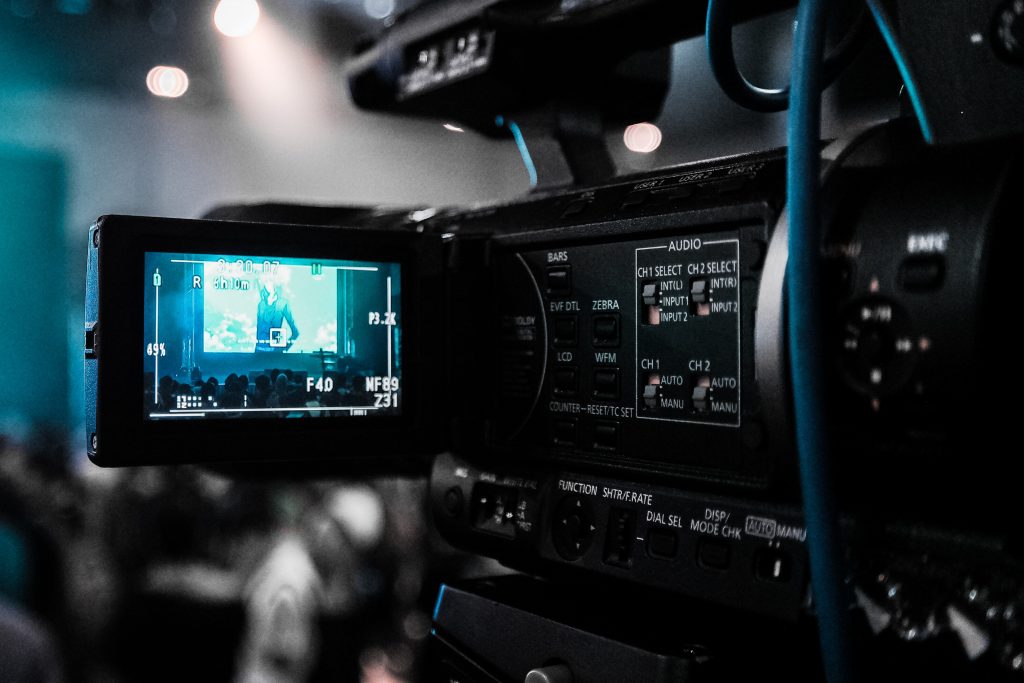 No one wants to be held liable for the injuries of another. Wet floor signs, warning tags, and regular inspections are all ways we provide notice to others of hazardous conditions. Sometimes, though, when a hazard is unexpected or has never presented itself as a potential risk of harm, liability is inevitable. The question then becomes, what is the cost?

On December 14, 2010 Vicki Badeaux (“Badeaux”) arrived at the set for an informational video that was to be filmed by the Louisiana Department of Economic Development (“LDED”). Badeaux was scheduled to act in the video and brought several outfits to the set for the crew to pick one for her to wear. James Dupree (“Dupree”), the LDED Fast Start Department Manager wanted to review the script with Badeaux before filming, so he instructed her to hang her clothes on a nearby C-stand, a general purpose stand that was kept on the set. When Badeaux tried to hang her clothes on the C-stand, it fell and hit the right side of her head. Badeaux declined medical assistance and ended up being able to act in the video that day. However, two weeks later, Badeaux began to feel sharp pain in her right temple. Almost a year after the incident, in December of 2011, she filed a personal injury lawsuit against LDED in the Nineteenth Judicial District Court for East Baton Rouge Parish.

At the end of the case, the District Court found that both parties were at fault for the 2010 incident, with LDED 75% at fault for Badeaux’s damages and Badeaux 25% at fault. It was held that Badeaux suffered $41,655 in general damages—damages that cannot be calculated with relative certainty, such as mental or physical pain or suffering, inconvenience, loss of gratification or intellectual or physical enjoyment, or other losses of daily life. Mack v. Imperial Fire & Cas. Ins. Co., 167 So. 3d 691 (La. App. 2014). With the general damages total and allocations of fault, the District Court held that LDED was liable to Badeaux for 75% of her total damages, plus interest, therefore owing her $37,500 and court costs. LDED appealed and the Court of Appeal for the First Circuit determined it would review the District Court’s finding of general damages, as well as its overall holding of LDED’s liability to Badeaux.

Was LDED even liable to Badeaux? In Louisiana, for Badeaux to establish an injury claim against LDED—or any other public entity—Badeaux must have proven that LDED owned the C-stand, the C-stand was hazardous because its design created an unreasonable risk of harm, LDED knew about the hazard and did not take corrective steps, and the C-stand’s hazardous design caused her injuries. La. R.S.9:800.

Did the District Court correctly determine Badeaux’s general damages? When determining a general damage award, the court is given great discretion, so great that an appellate court should rarely change it. La. C.C. art. 2324.1. This means that the appellate court reviews whether the lower court’s exercise of discretion was appropriate, rather than the damages themselves. LDED argued that Badeaux should not have received $41,655 in general damages because evidence showed that not all of her medical expenses came from the 2010 incident.

Starting the day after the 2010 accident, Badeaux went to her primary care physician to check her head injury. Two weeks after the accident, she began to have recurring pain in her right temple, which eventually caused her to return to her doctor in February of 2011. Even after an MRI returned normal, Badeaux’s head pain continued and she was referred to a neurologist. It was in May of 2011 when this neurologist diagnosed her with a mild concussive head injury and chronic post-traumatic headaches stemming from the C-stand accident. Badeaux was prescribed medication, but she stopped taking it because of its bad side effects. In her deposition for the lawsuit, taken in November of 2013, Badeaux testified she still suffered sharp head pain, but did not take medication for it. Additionally, her primary care physician and neurologist put in their records that Badeaux still had headaches, but they did not require medication. By the time of the trial, in December of 2016, Badeaux testified she could go for several days without the pain, but the pain had not gone away completely.

Based on this evidence, the Court of Appeal found that even though Badeaux’s medical implied she did not seek medical treatment for her pain after 2012, there was clear evidence that the pain lasted at least six years and impacted her quality of life. With this finding, the Court of Appeal held that the award of general damages was within the District Court’s discretion.

This case shows that a common fixture on a film set that is not inherently dangerous could lead to liability if it is not being used in its ordinary manner. The case also shows that an actor injured by this fixture isn’t barred from recovery, even when partially at fault. Whether you are behind the camera or in front of it, with the help of a good attorney, you can find ways to either reduce the risk of liability or increase your chance to get recovery for your injuries.

Additional Sources: Vicki Badeaux v. State of Louisiana, Through the Louisiana Department Of Economic Development And John Does

Additional Berniard Law Firm Articles on Pain and Suffering Claims: What Happens If You Are Injured On Someone Else’s Property in Louisiana?