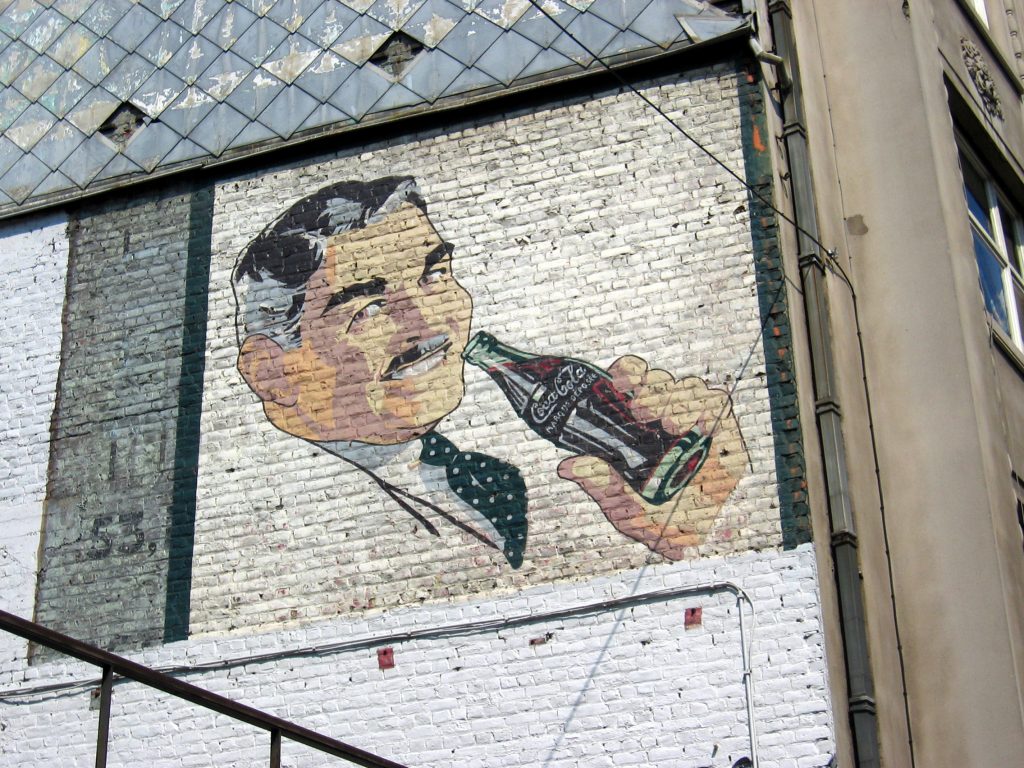 When are you on the job? While seemingly a simple question, many personal injury cases revolve around the issue of whether an individual was acting within the scope of his or her employment. The ramifications of the answer to this question determine whether a business is on the hook for its employee’s negligence. Recently, a Louisiana Court of Appeal (“the Court”) addressed this question when determining whether a Coca-Cola Bottling Company United, Inc. (“Coca-Cola”) employee was working for the company at the time of an accident.

It all began when Ralph McFarland, a salaried employee for Coca-Cola, rear-ended a vehicle belonging to Darius Jack. Prior to the accident, Mr. McFarland had just finished meeting with his final Coca-Cola client for the day and was on his way home from work. At the time of the accident, Mr. McFarland wore a Coca-Cola polo shirt and was in possession of his Coca-Cola cell phone and laptop. Mr. Jack sued both Mr. McFarland and Coca-Cola. At trial, Mr. Jack insisted that Coca-Cola was vicariously liable for Mr. McFarland’s actions. Vicarious liability attributes the actions of a company’s employee onto the company itself. It is normally found when an employee’s action is closely connected to his or her employment duties. See LeBrane v. Lewis, 292 So.2d 216, 218 (La.1974). Courts usually consider many factors when determining vicarious liability like the payment of wages by the employer, the employer’s power of control over the employee, and the time, place, and purpose of the act in relation to service of the employer. See Orgeron on Behalf of Orgeron v. McDonald, 639 So.2d 224, 227 (La. 1994); see also Reed v. House of Décor, Inc., 468 So.2d 1159, 1161 (La. 1985).

So, even though Mr. McFarland was a salaried employee, wore a Coca-Cola polo shirt at the time of the accident, had just finished a visit with a Coca-Cola client, and was compensated for his mileage, he was not within the scope of his employment for Coca-Cola at the time of the car accident. Mr. McFarland’s case illustrates the need for a good lawyer to handle complex legal and factual questions like whether a company is vicariously liable.