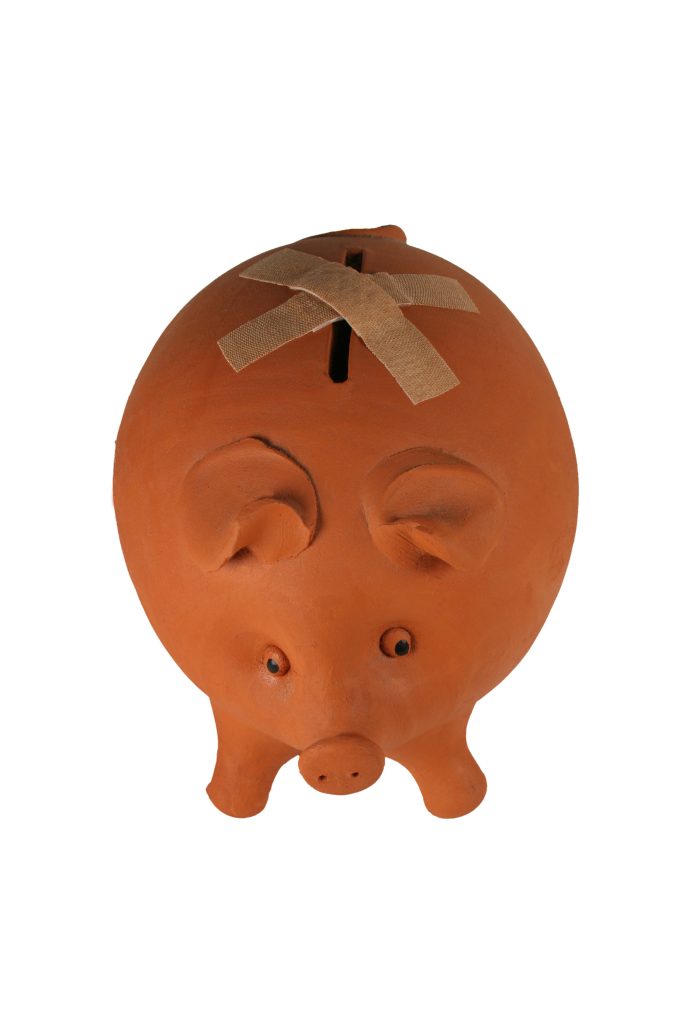 Inherent in most insurance contracts is an insurer’s duty to defend its insured against certain lawsuits. Part of this duty requires the insurer to pay for all legal costs and other fees related to a particular lawsuit. In a commercial general liability (“CGL”) context, business owners often rely on an insurer’s duty to defend in order to avoid paying significant legal fees for defending actions which would ultimately be covered by a CGL policy. As one might expect, whether this duty to defend exists depends on whether the loss alleged in a lawsuit is within the scope of the policy’s coverage. As a recent Louisiana Appellate Court illustrates, it is very important that insureds understand the language of their CGL policies so as to know when a duty to defend exists.

This case involved a dispute between engineering consultants Chalmers, Collins & Alwell, Inc. (“Chalmers”) and their insurer, Certain Underwriters at Lloyd’s (“Underwriters”), over whether Underwriters owed Chalmers a duty to defend against an underlying lawsuit. The underlying lawsuit involved a contract Chalmers had entered into with Haland Operating Services, LLC (“Haland”) to work on the drilling of a well. As outlined in the contract, the well at issue was being dug in tricky conditions which required the use of specialized equipment. While the well was being dug, problems arose. The drill rig that Chalmers recommended Haland use was not able to handle the difficult drilling conditions and resulted in damage to the equipment as well as Haland’s interests in the well. Haland then terminated the contract with Chalmers and hired another engineering firm to complete the well. In response, Chalmers pursued an action in arbitration against Haland. Haland then brought their own claims against Chalmers in arbitration. Chalmers then demanded that Underwriters defend it against Haland’s claims. However, Underwriters declined to defend, resulting in the instant dispute. The Lafayette Parish District Court found in favor of Underwriters, finding that Haland’s claims were not covered by Chalmers’ CGL policy, and so Underwriters had no duty to defend. Chalmers’ appealed.

Under Louisiana law, the obligation of an insurer to defend its insured is broader than its obligation to indemnify (obligation of the insurance company to pay for any injuries caused by its insured) its insured, which means that an insurer may have to defend its insured against lawsuits even though the policy would ultimately end up not covering the loss. Am. Home Assurance Co. v. Czarniecki, 230 So.2d 253, 259 (La. 1969). Determining whether an insured is owed a duty to defend requires looking at the allegations made by the third party. An insurer is obligated to defend a lawsuit against its insured unless the allegations are “unambiguously” excluded from coverage. However, even though some allegations by a third party may be clearly excluded from coverage under a policy, a duty to defend may still exist if “at least a single allegation” would not clearly be excluded. Duhon v. Nitrogen Pumping & Coiled Tubing Specialists, Inc., 611 So.2d 158, 161 (La. Ct. App. 1992). The factual allegations of a third party, rather than conclusory allegations, are what courts look at in making a determination whether an insurer must defend the insured.

In assessing Chalmers’ CGL policy with Underwriters, the Court of Appeal found that the claims by Haland against Chalmers were unambiguously excluded from coverage under the policy, and so Underwriters had no duty to defend Chalmers. In reaching this conclusion, two exclusionary clauses in the CGL policy were relied upon. First, the court noted that the policy does not cover money the insured is obligated to pay in damages in connection with the assumption of liability in a contract. Because Haland’s claims stem from Chalmers’ deficiencies in properly advising as to the correct drill rig to use pursuant to its contract, the Court of Appeal agreed with the District Court that Haland’s claims against Chalmers constitute liability under the contract and were therefore excluded from coverage. Additionally, the Court of Appeal noted an exclusionary amendment to the CGL policy which excluded from coverage liability resulting from the loss of, or damage to, any well or hole in connection with which the insured provided services, equipment or materials. Again, the Court of Appeal found this language unambiguously excluded Haland’s claims against Chalmers, because Chalmers’ alleged liability was in connection with services provided by Chalmers.

The Court of Appeal’s decision, in this case, illustrates the importance of insureds knowing the full extent of their coverage under a given CGL policy. Although many insureds likely believe they are covered by a wide variety of losses, the exclusionary language in CGL policies is tricky. Insureds should be on the lookout for such language in their policies, which may require seeking an excellent lawyer to look over insurance contracts and advise as to the true scope of coverage. Otherwise, insureds may run the risk of footing their own legal bills for losses they thought to be covered under their insurance policy.