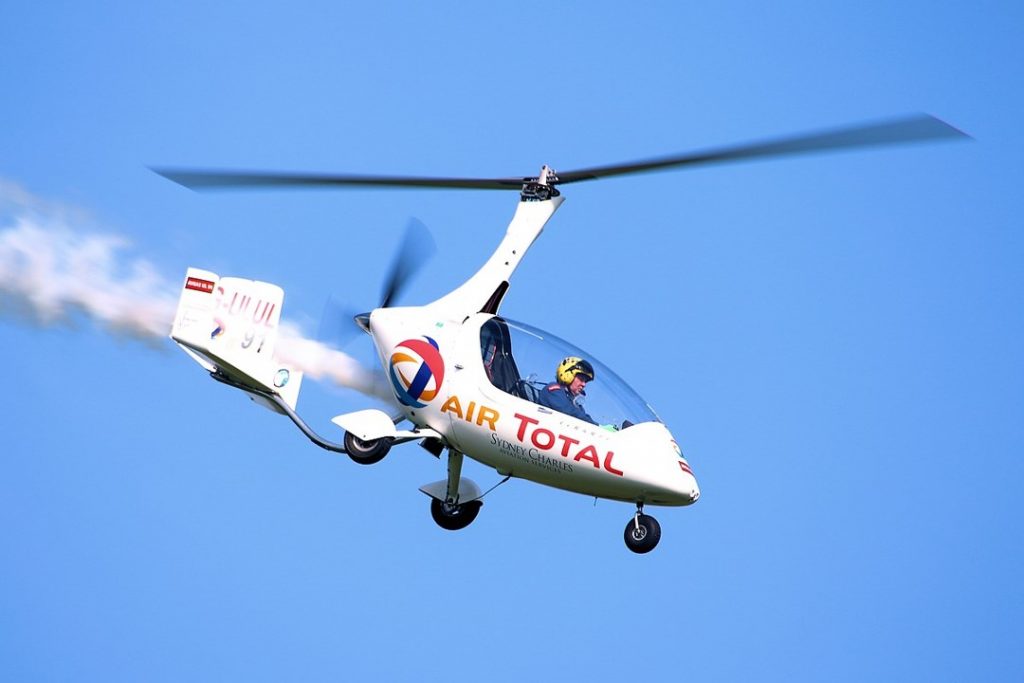 Insurance policies are often complex and difficult to understand. However, especially when an insurance policy is at issue in a lawsuit, it is essential that you fully read and understand what the insurance policy covers in order to maximize your chance of recovery success, as well as understand the principles that courts use in interpreting policy provisions.

In September 2014, Peyton Wilt was tragically killed when he was riding in a gyrocopter, an experimental amateur-built aircraft, piloted by Darren Mahler. Lindsey King, the mother of Peyton, brought a claim individually and behalf of Wilt, against Mahler’s insurance company, Old Republic Insurance Company. King alleged that the Mahler’s pilot insurance policy covered the bodily injury and property damage resulting from the crash.

Old Republic filed a motion for summary judgment, arguing that its policy did not cover the gyrocopter’s flight or crash, or Peyton’s death. Old Republic pointed to the declarations section of the insurance policy, which listed a 1973 Piper PA-28-140 fixed wing aircraft, not the gyrocopter involved in the crash. King countered that the policy covered “any aircraft” “used by the named insured” which was not described in Item 5 of the Declarations. In response, Old Republic argued that King’s argument would lead to absurd results because it would provide coverage for any aircraft that Mahler used, without consideration of its ownership airworthiness, certification, weight, or seating capacity. The New Orleans Parish Civil District Court found in favor of Old Republic, dismissing all claims against Old Republic with prejudice (meaning the claims could not be filed again). King appealed this finding.

When construing insurance policies, the Louisiana Supreme Court uses the general rules of interpreting contracts, using the plain and ordinary meaning of words and phrases. Furthermore, an insurance policy should not be interpreted in such a way as to increase or limit its coverage beyond that reasonably contemplated or in such a way that leads to absurd results. If ambiguity remains, the ambiguous provision should be construed in favor of coverage. Bonin v. Westport Ins. Corp., 930 So.2d 906 (La. 2006).

On appeal to the Fourth Circuit Court of Appeal,  it was undisputed by both parties that the gyrocopter was not listed in the policy declarations. The Court of Appeal found that in order for an aircraft to be covered under the policy, it had to satisfy all five specific listed requirements, not just a single factor. Mahler did not obtain additional coverage for the gyrocopter., and King did not provide any undisputed evidence to oppose summary judgment.

As a result, the Court of Appeal affirmed the district court’s grant of summary judgment in favor of Old Republic and its dismissal of all claims against Old Republic with prejudice. Thus, King was unable to recover from Old Republic because the insurance policy did not cover the gyrocopter involved in the crash.

King’s case demonstrates how the complexities of an insurance policy can make or break recovery. It is important to have an experienced attorney when dealing with insurance policies to help limit the chance of no recovery.