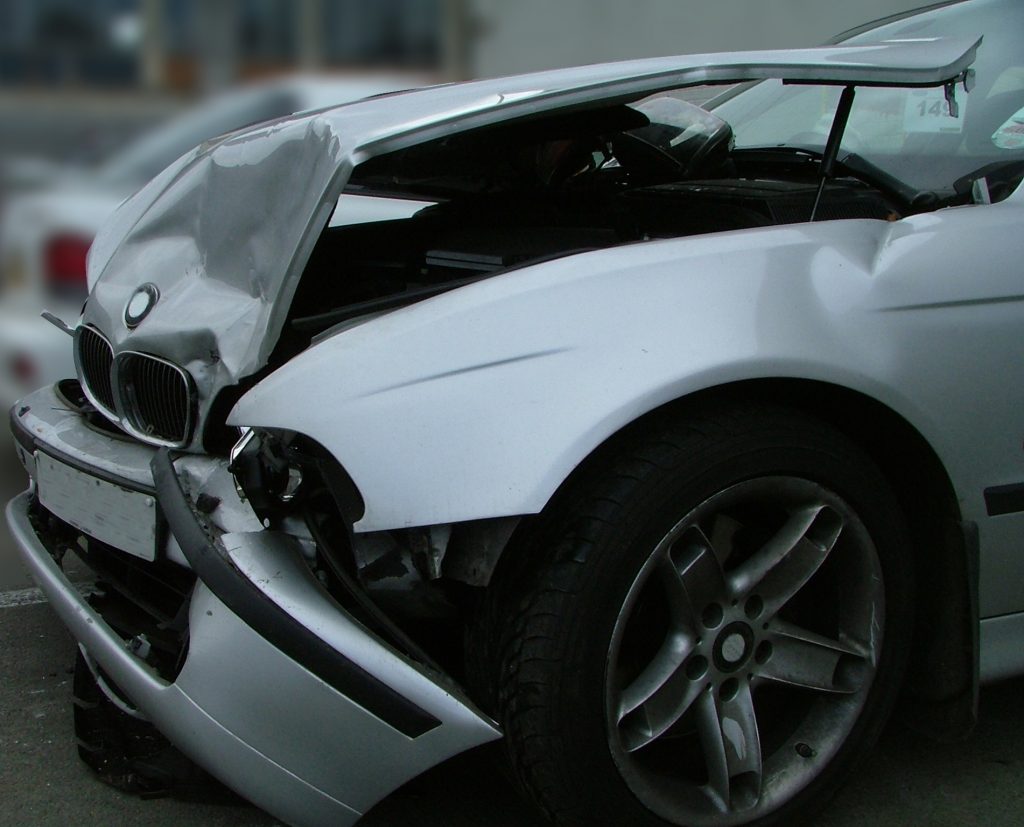 Sometimes judges and juries make mistakes that prevent injured parties from obtaining the relief they deserve. Both judges and juries can be swayed by arguments and make rulings that seem contrary to the weight of the evidence presented at trial. In such a situation, it is important to have an excellent attorney on your side to assert your rights and present you with proper avenues of appeal. Kimberly Guidry found herself in just this position after the trial court awarded her no damages for injuries she sustained in a car accident in Erath, Louisiana.

Ms. Guidry was injured in a three car accident while a passenger in her brother’s pickup truck. The accident occurred when Karl Creduer ran a red light, striking another person’s vehicle. This other vehicle then crashed into a Ms. Guidry’s brother’s pickup truck. Ms. Guidry and her brother were both injured in the accident. Ms. Guidry was taken to the hospital in an ambulance due to complaints of pain in her back and knee. At the hospital, doctors took X-rays of Ms. Guidry, placed her in a cervical collar, and gave her prescription medicine for her injuries.

After a three-day trial, the jury found that Ms. Guidry was not entitled to any damages. Ms. Guidry appealed the trial court’s decision. She argued that the jury had clearly erred in assessing the evidence and that the trial judge had erred in failing to grant her a new trial when the jury’s verdict went against all the evidence that indicated the accident caused her injury. The Louisiana Court of Appeal for the Third Circuit agreed with Ms. Guidry and reversed the jury’s verdict, awarding her damages for past lost wages, medical expenses, and general damages.

Ms. Guidry argued on appeal that if a person is in good health before an accident, any subsequent injuries are presumed to have occurred because of the accident. See Housley v. Cerise, 579 So.2d 973, 980 (La. 1991). The defense countered, arguing significant evidence showed that Ms. Guidry was not in good health at the time of her accident because she had pre-existing conditions. The Court of Appeal agreed with the defense, holding that Ms. Guidry was not entitled to the presumption because she had pre-existing conditions and suffered from symptoms of these conditions prior to the accident. While Ms. Guidry failed to meet the conditions required for the presumption, the Court of Appeal held that this failure does not mean that Ms. Guidry’s claim fails. The Court of Appeal pointed to the well-established principle that a defendant “takes his victim as he finds him and is responsible for all natural and probable consequences of his tortious act.” Lasha v. Olin Corp., 625 So.2d 1002, 1005 (La. 1993). The fact that a defendant injures a plaintiff who was already suffering from pre-existing conditions does not relieve the defendant of responsibility for aggravations of those injuries caused by the defendant’s conduct. The Court of Appeal found that Ms. Guidry clearly and indisputably established that her injuries were aggravated by the car accident and that even the defendants’ examining doctor admitted as much. Thus, the jury erred in awarding Ms. Guidry no damages. After finding that the jury erred in awarding zero damages, the Court of Appeal exercised its discretion in assessing and awarding the appropriate damages. It found that Ms. Guidry was entitled to $9,574.50 for past lost wages, $26,244.22 for her medical expenses and $25,000.00 in general damages. The defendants were also ordered to pay the costs of the appeal.

Ms. Guidry’s case is an excellent example of how a good lawyer can be of vital importance when a case is erroneously decided at the trial level. With the help of an excellent lawyer, nd an objective appellate court, injustice like the situation that Ms. Guidry faced can be remedied.